Jolla runs on its own operating system called Sailfish – it’s derived from Nokia’s retired MeeGo platform – and is said to be Android app compliant – this should help with launch apps when the Jolla phone arrives at the end of this year.

Users can choose between a few “chassis” colors, or phone back housing, where upon the phone’s OS is said to adapt accordingly.
The Jolla phone is expected to set you back €399 (US $512.26) and will arrive sometime in4th quarter of this year. 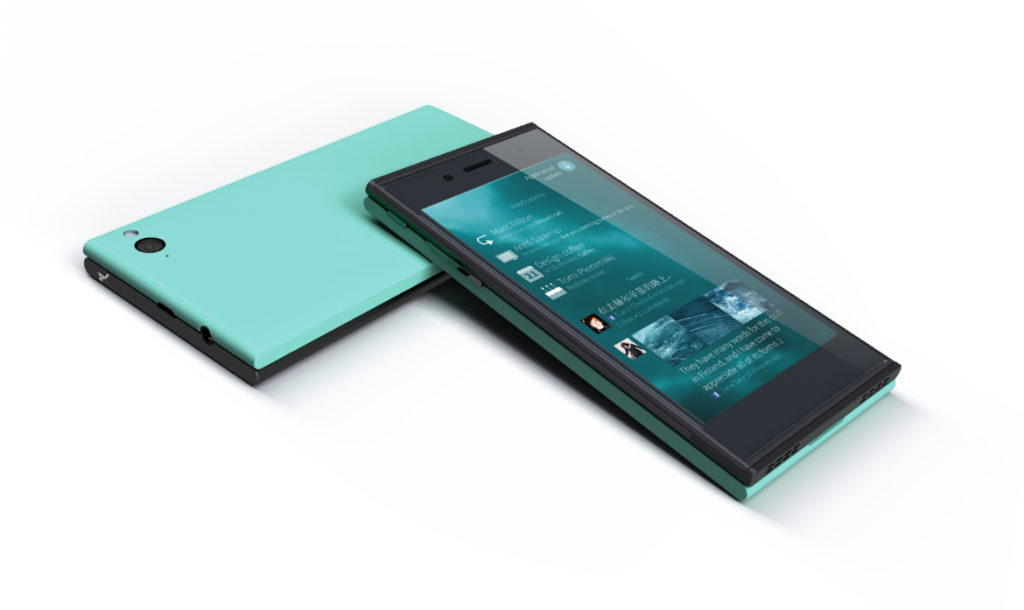 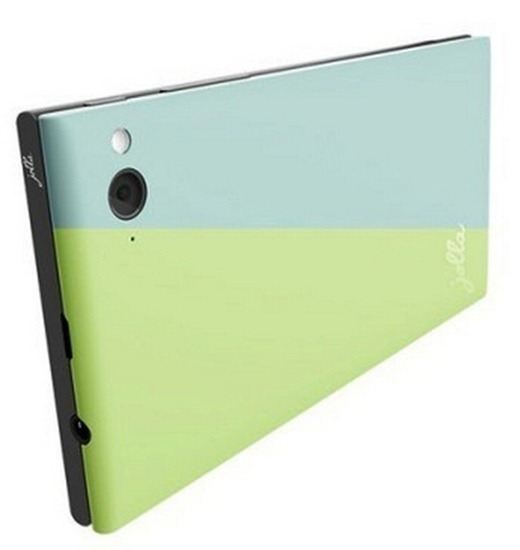 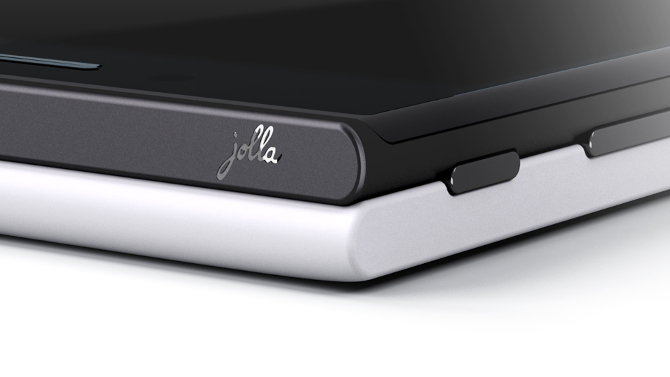