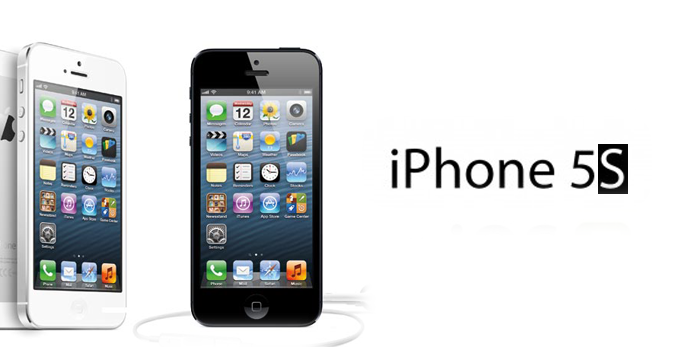 With all the speculations behind Apple’s next generation of iPhone, it has started a chain of predictions that are piling up and circulating throughout all tech blogs.

Earlier this month, Ben Reitzes of Barclays Capital analyst said the firm believes Apple is in works to release a 5 inch model for later this year or the first quarter of  2014.

Apple is known to release in-between models throughout all its major device generations, it’s no wonder the increasing rumors are paling up that Apple will release  an iPhone 5S sometime between June- August.  According reports from Macotakara (Japanese-language Apple blog) Foxconn has already began its production of the iPhone 5S, and are being built on the same production line as the iPhone 5. 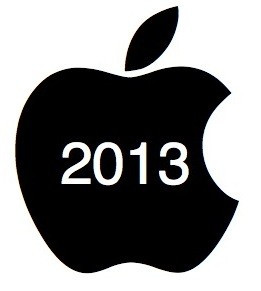 The Japanese blog noted that NTT Docomo (The predominant mobile phone operator in Japan, who might have just negotiated a deal with Apple after announcing its biggest ever net loss of subscribers in November, blaming the mass exodus on the iPhone 5) has capped its orders  on all android device, presumably making head way for the iPhone 5S, whether the rumors are true or not, we can’t help it to be little curious what the tech market leader has in store for its next generation smart phone, and how it will stack up to the Samsung G4, which is due for a launch next week here in New York.

According  to various tech blogs, iPhone 5S will include a Fingerprint Scanner, Smart Flash, and entirely new look, now some these rumors may sound too good true, and you might just be right, but the sources  are pretty creditable.

Here are some details on the new features:

According to analyst Ming-Chi Kuo of KGI (who also appears to have links with suppliers in China), the fingerprint scanner will seat under the home screen button, which will allow the user to unlock the device after scanning. The finger print authentication system had been around, and are widely adopted by laptop manufactured like Lenovo, Sony and Toshiba. In 2012  Crucial Tec released a smartphone with similar technology, so did Motorola.

Supposedly the iPhone 5S will introduce its 8MP camera with what’s being called “Smart Flash” Apple did patent this technology back in 2010, rumors are the Smart Flash will allow users to shift the focus of the camera flash to an area that may require brightness

Entirely new designed iPhone-
This one seemed bit misleading, Ming-Chi Kuo reported that Apple will release less pricey iPhone 5S, an effort from the tech leader to address the lower cost smartphone market. The cheaper iPhone shell will be made mostly fiberglass, which will keep the price low. He also said cellphone carrier contract subscription will cover the cost of the iPhone, which mean companies like Version/Sprint/AT&T will offer the phone for free.

Are your an iPhone 5 user? What do you think of Apple iPhone 5S rumored to release?