While many of the auto makers are launching new vehicles at this year’s Detroit Auto Show, Toyota arguable packed the biggest surprise with its unveiling of the new FT-1 concept.  A senior executive described as concept a”emblematic” and a symbol of Toyota’s design future.

“We wanted it to look as if it was beautifully sculpted by the wind,” said Alex Shen, chief designer for Calty Design Research studio.

The name FT-1 stands actually stands “Future Toyota,” with the “1” representing “the ultimate expression of a Toyota coupe design.”  The concept features  designs inspired by some of Toyota´s most iconic cars like the 2000GT, Celica and the Supra, and it´s pointed nose is similar to those on Formula 1 cars. No specs on the car is available but you can give take this bad boy a “ride” on Gran Turismo 6, as the FT-1 is available for download. 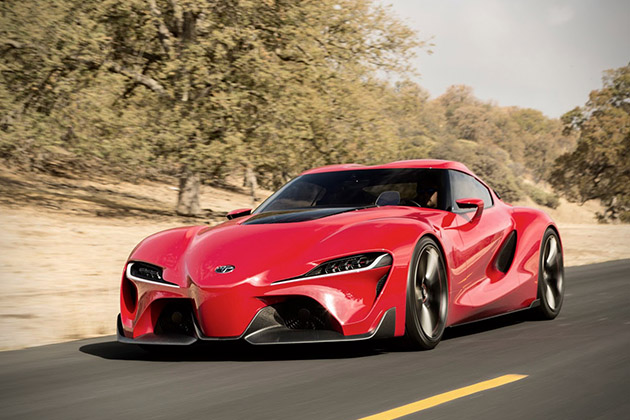 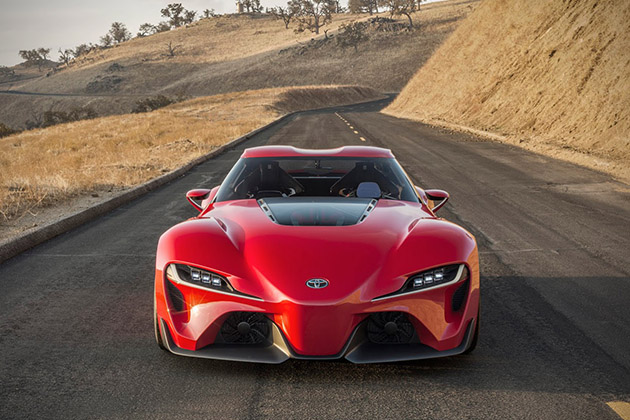 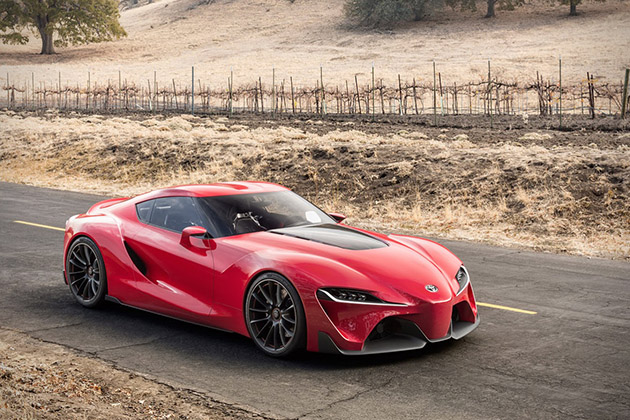 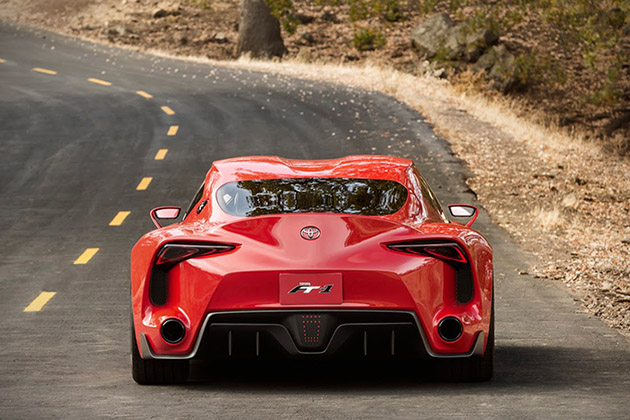 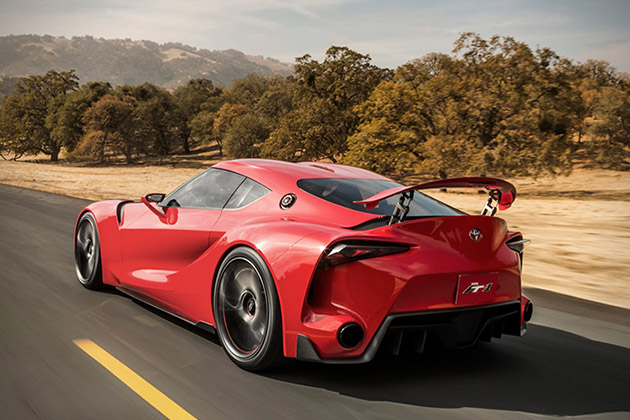 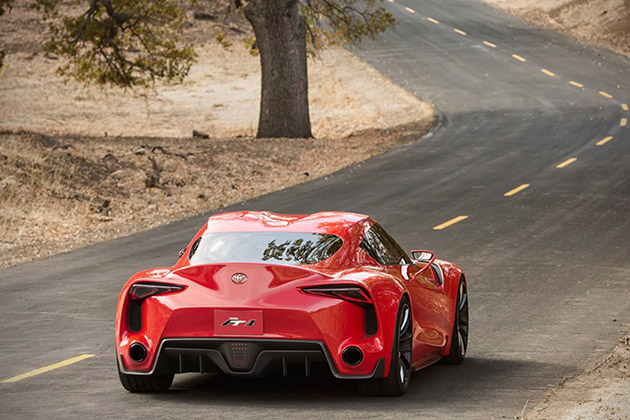