Koenigsegg One:1 that was revealed at the  2014 Geneva Motor Show. The Swedish super car has reached  speeds of 273 miles per hour thanks to a ridiculous power plant, along with a lightweight carbon fiber constructed body. The supercar rests a twin-turbocharged 5.0 liter V8 engine generating  1,341 horsepower and 1,011 lb-ft of torque. While it will have no problem around corners on race track, the Koenigsegg One:1 was actually built to be a  daily driven street car – There will only be 6 of these limited edition models produced, all of which have already been sold. 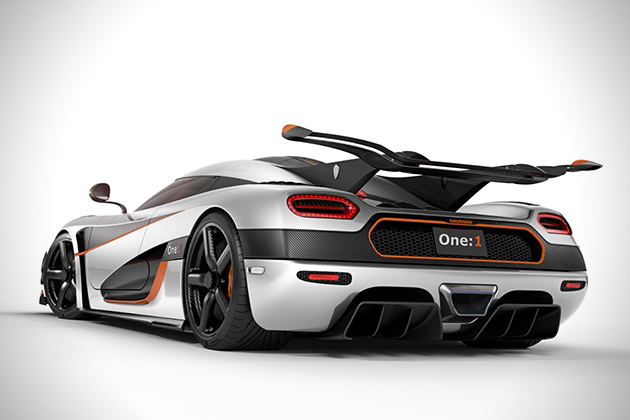 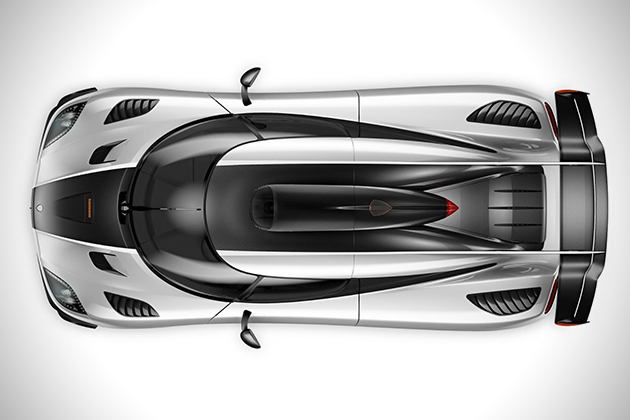 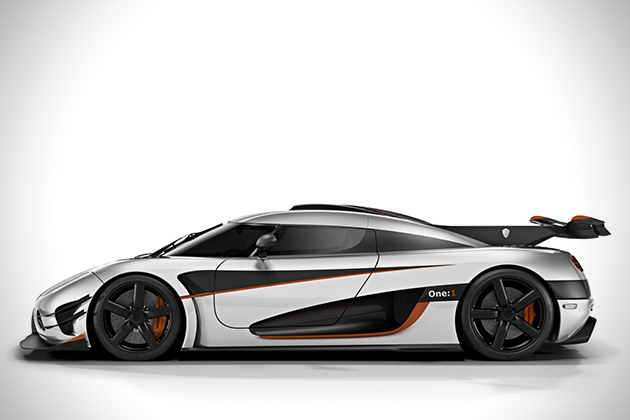 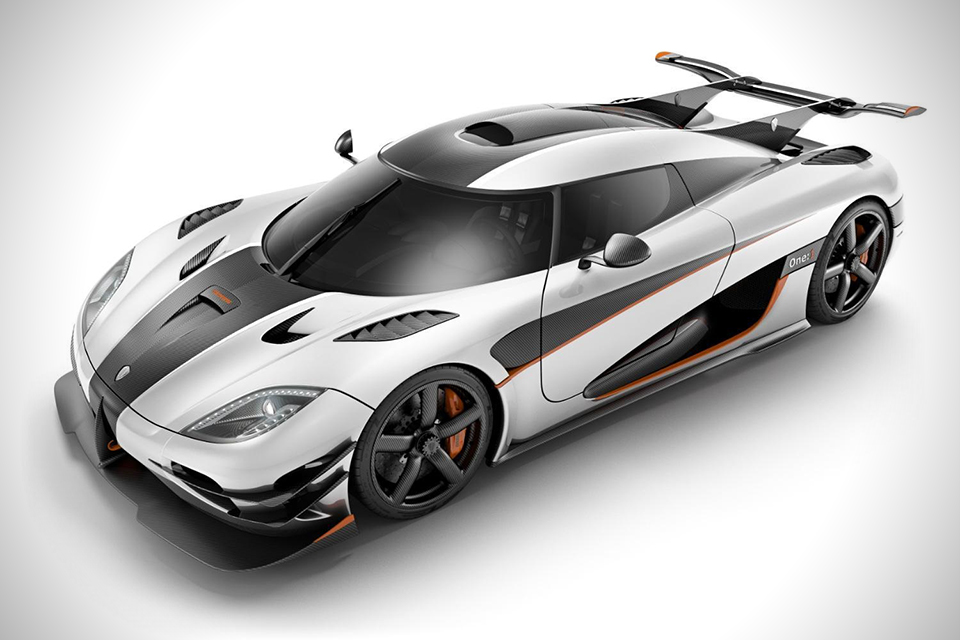