With the recent release of the McLaren’s already limited and prestigious models McLaren MSO 650S Concept earlier in the year, it looks like McLaren anked it up a bit — they’ve now pulled the curtain back on the McLaren 650S Spider concept.

As with the drop-top couple, we will not see an upgrades in specs from the over the standard offering. However we see some nice aesthetic improvements that include exclusive paint jobs, new rear diffuser, extended side blades, and a set of wheels in the form of lightweight 10-spoke alloys. McLaren also upgraded all the way to the interior, lining the cabin in both Alcantara and carbon fiber. Expect this bad boy to sell for approximately $428,000 when it hits dealer floors. It will be limited to just 50 units worldwide. 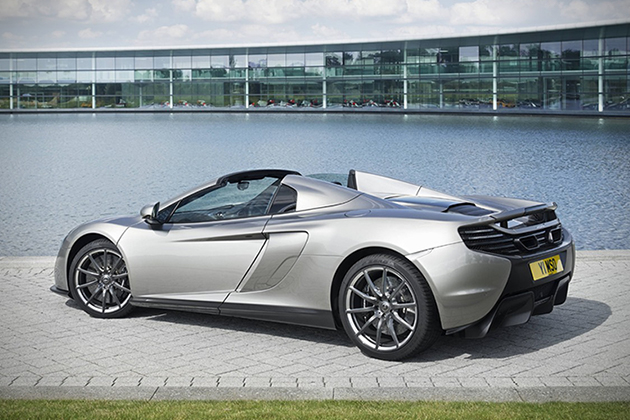 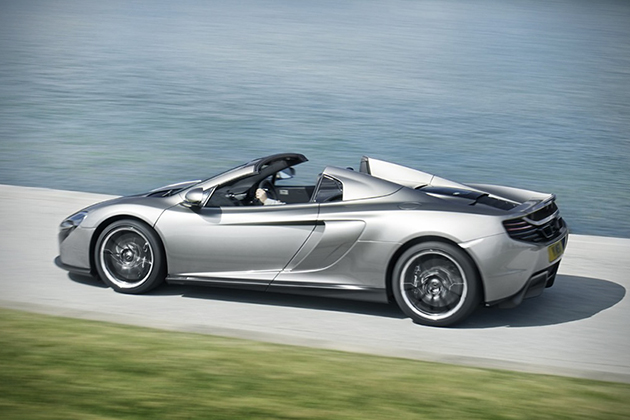 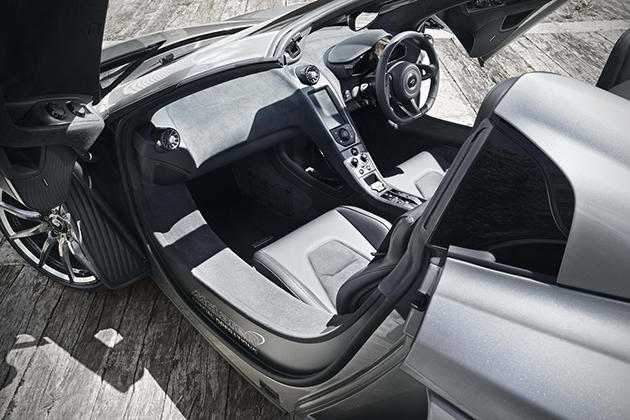 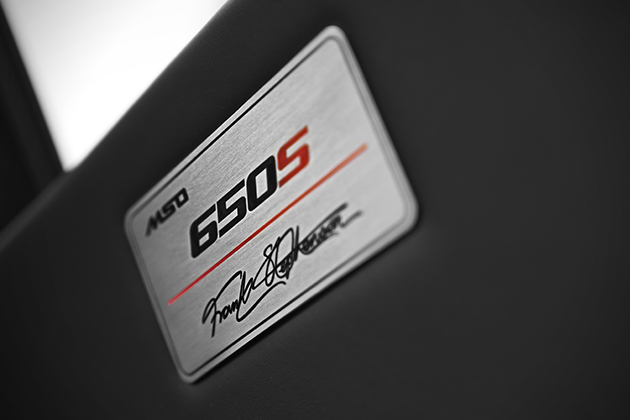 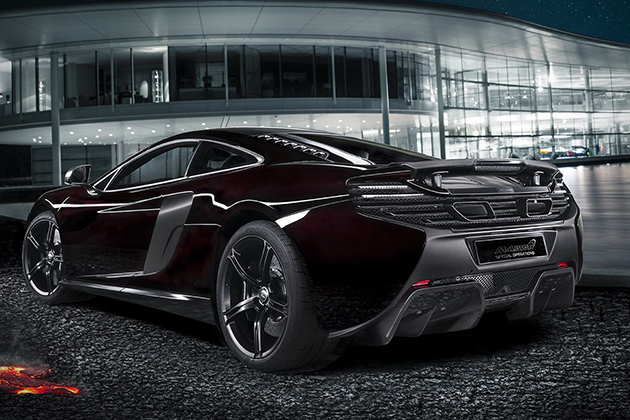 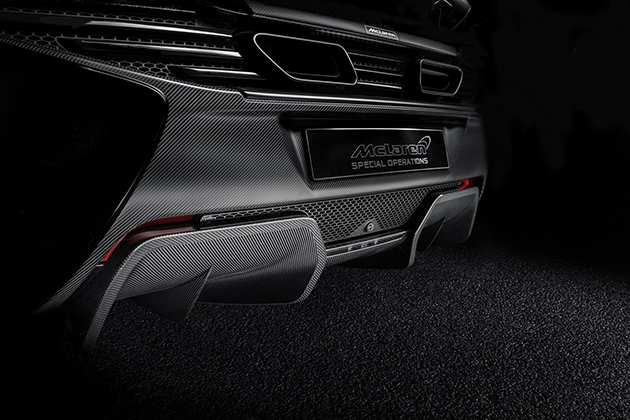 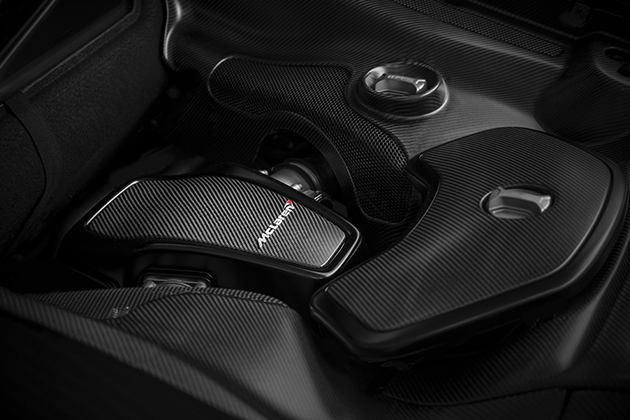 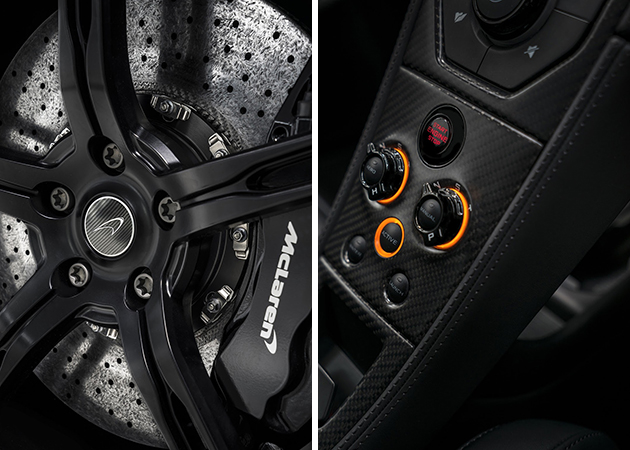