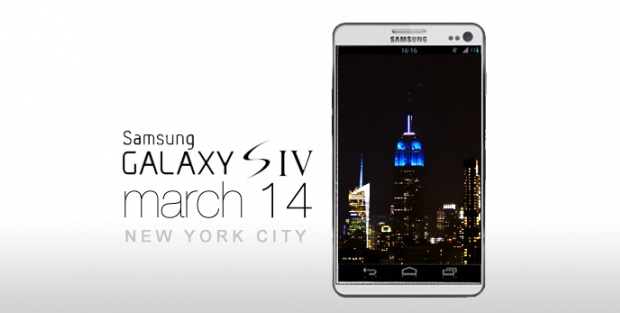 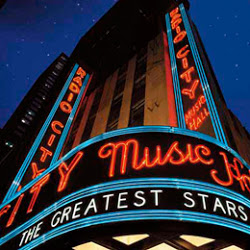 The Samsung Galaxy S4 is probably one of the most anticipated smartphones of 2013.
Today Samsung has confirmed that the Galaxy S IV will be unveiled in a grand event which will take place here in New York, NY (Radio City Music Hall) on March 14.

Samsung choose New York City for the debut of its flagship Smartphone strategically, New York City is Apple’s turf and Samsung S IV will bring the fight to Apple in its home market.

JK Shin (Head of Samsung Mobile Communications) said to Edaily news website
“We introduced the Galaxy S III in London last year, and this time we changed the venue (to New York)… as we were bombarded with requests from U.S. mobile carriers to unveil the Galaxy S IV in the country,”

The S4 appears to be feature packed, its Samsung’s call to dominate the U.S. market in terms of sales over Apple popular iPhone – We sure hope so!