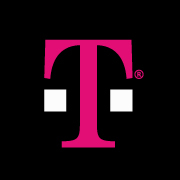 T-Mobile  announced the news at its “Uncarrier” event here in New York today. T-Mobile will start selling the iPhone 5 on April 12. The new iPhone 5 will be available for a $99.99 down payment. T-Mobile will also offer the iPhone 5 without a contract. Which will operate on T-Mobile’s new 4G LTE network.


Tmobile will now offer no-contract plans which will include plan for unlimited talk, text and Web.
CEO John Legere said that with T-Mobile’s new rate plans and the cost of the device will save users more than $1,000 on the iPhone 5 compared to owning the same device over two years on AT&T’s network.

At today’s event T-Mobile also announced  its new 4G LTE network which is currently  available in Houston, Baltimore, Kansas City, Las Vegas, San Jose, Washington DC and Phoenix. T-Mobile will roll out the service throughout the entire regions making it available to 200 million users by the end of 2013. 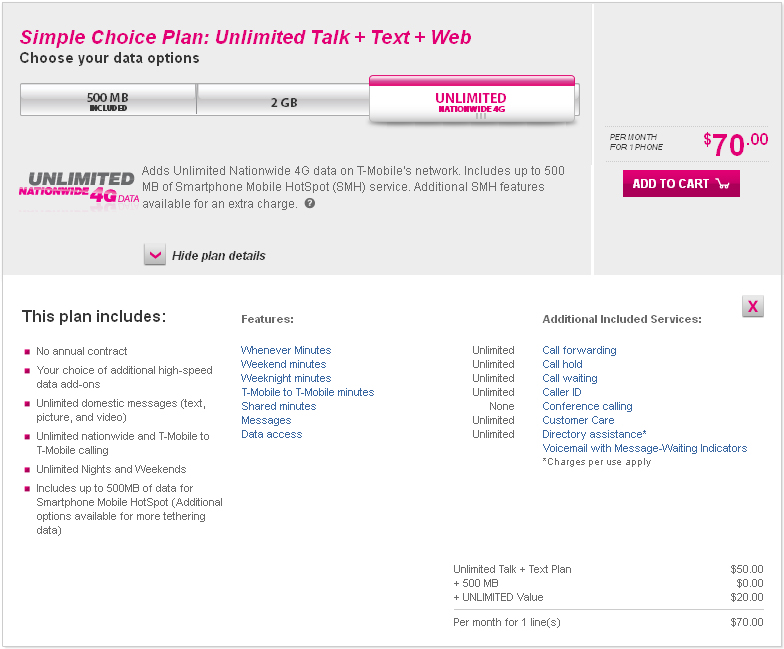 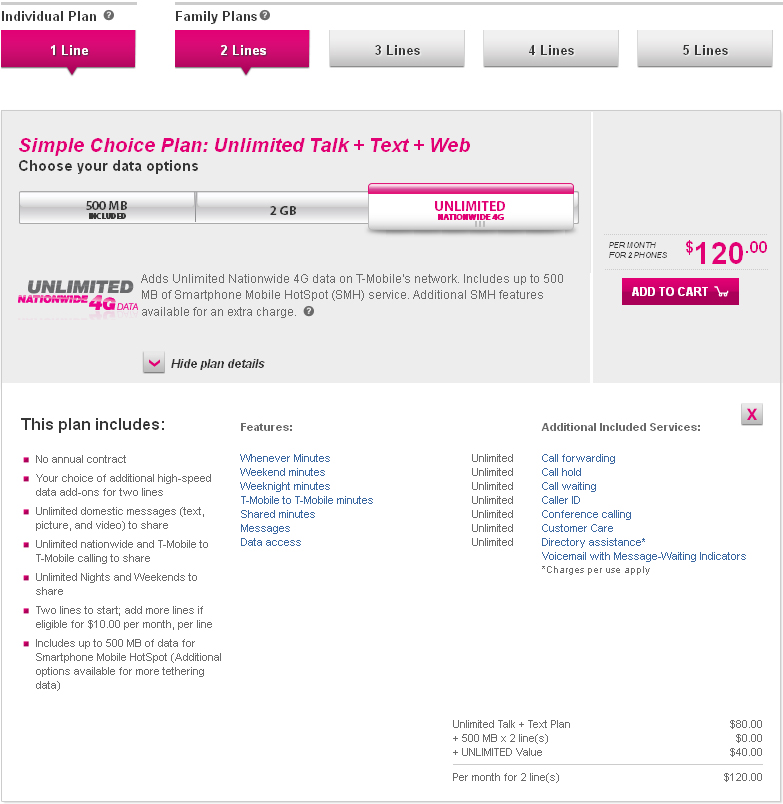 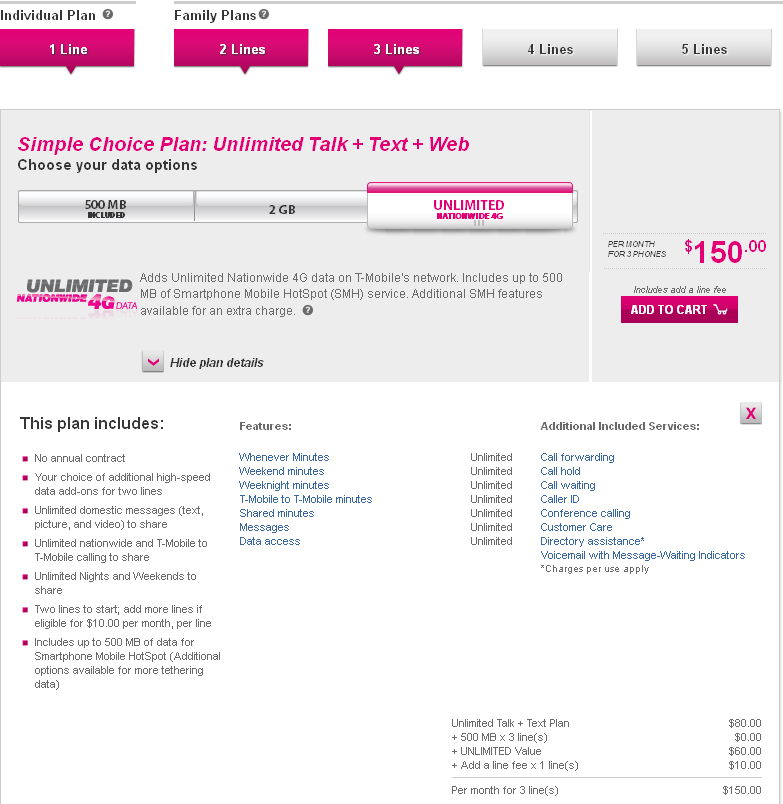