With all the rumors of the next Apple iPhone expecting to be released  May of this year,  some of us wouldn’t be too  surprised  if the tech giant did  roll out an iPhone 6 Air. And thanks to designer Federico Ciccarese of SET Solution who introduced his  concept of the next  iPhone 6 Air, and  according his concept the smartphone will include a 5 inch edge-to-edge glass Retina display,  measuring in at 1.5mm thick, and weight close to 70 grams. Other feature of the phone could include fingerprint scanner, redesigned camera module, and lightning port connector that we find on most recent iDevices.  Take a look at the video  below that shows  some beautiful renderings of the concept. 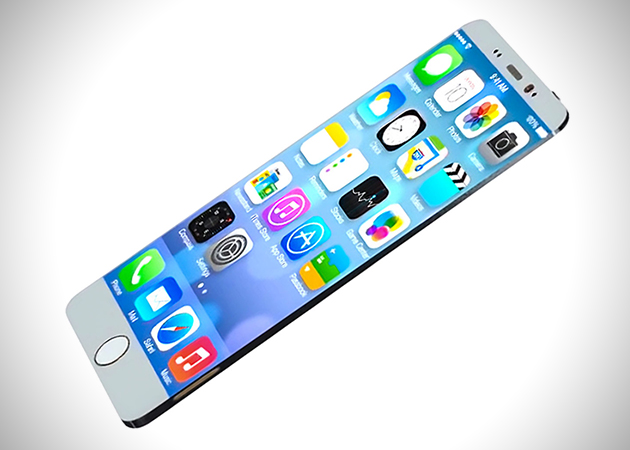 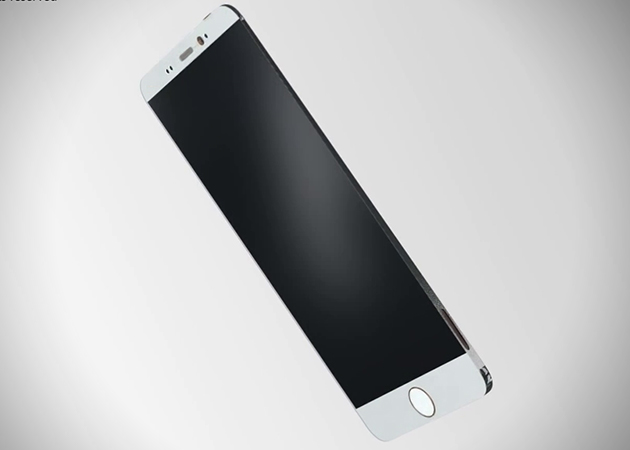 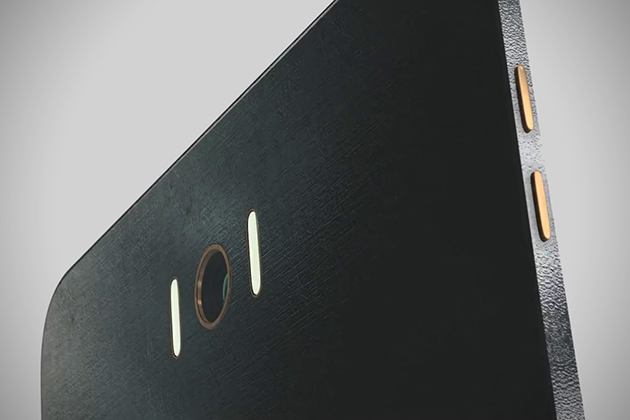 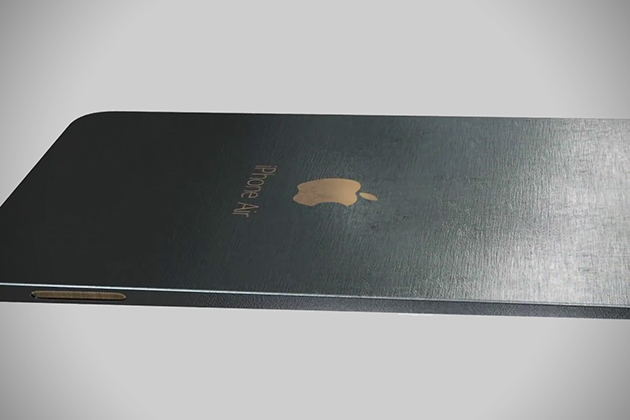 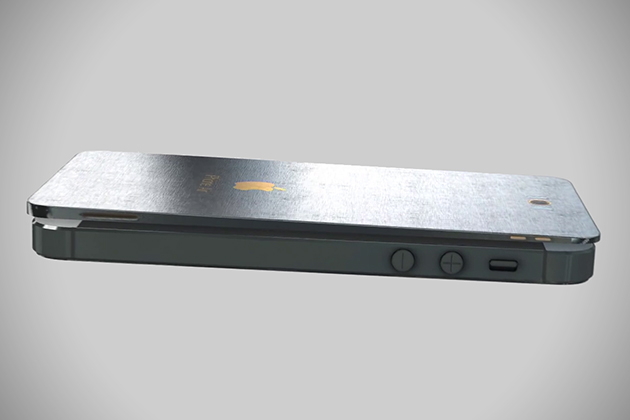