Masayoshi Son, SoftBank Mobile’s president  has just announced a couple of new smartphones equipped for 4G LTE. Enter the AQUOS PHONE Xx 302SH and the mini 303SH. The larger 302SH model which features specs to compete with  LG’s G2 which also made its recent debut.

The specifications of the 302SH are in fact quite similar to the G2, for starter both feature a 5.2-inch full HD (1080 x 1920) touchscreen display and are focusing on keeping the bezel around the display as minimum as possible. In the case of the LG G2, it occupies about 75% of the front area. The AQUOS 302SH beats that with a whopping 80.5% of space covered by the display. This is quite an impressive feat for the company and mobile tech as we’re nearing the goal of a true edge-edge display scenario with virtually no bezel at all. Among the various features is a TV Tuner, a translation in real time app, a 16.3 megapixel CMOS camera and a 2600mAh battery. For those who are true outdoorsmen, or simply live in a country prone to monsoons etc. the 302SH is also IPX5/7 class waterproofed. It weighs in at 147g and is just 9.9mm in depth. 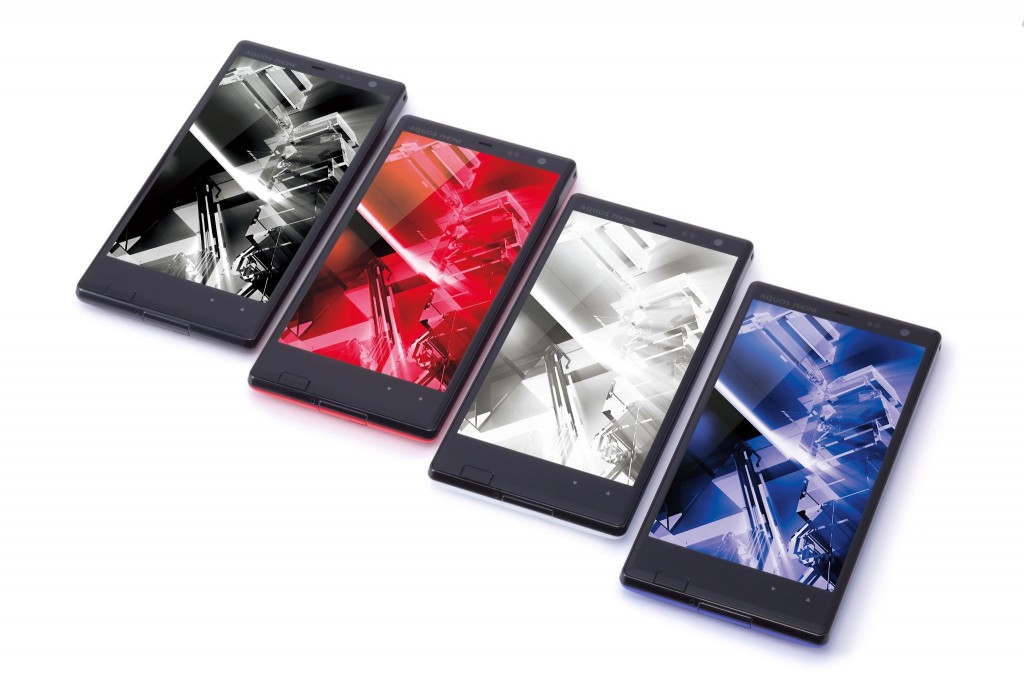 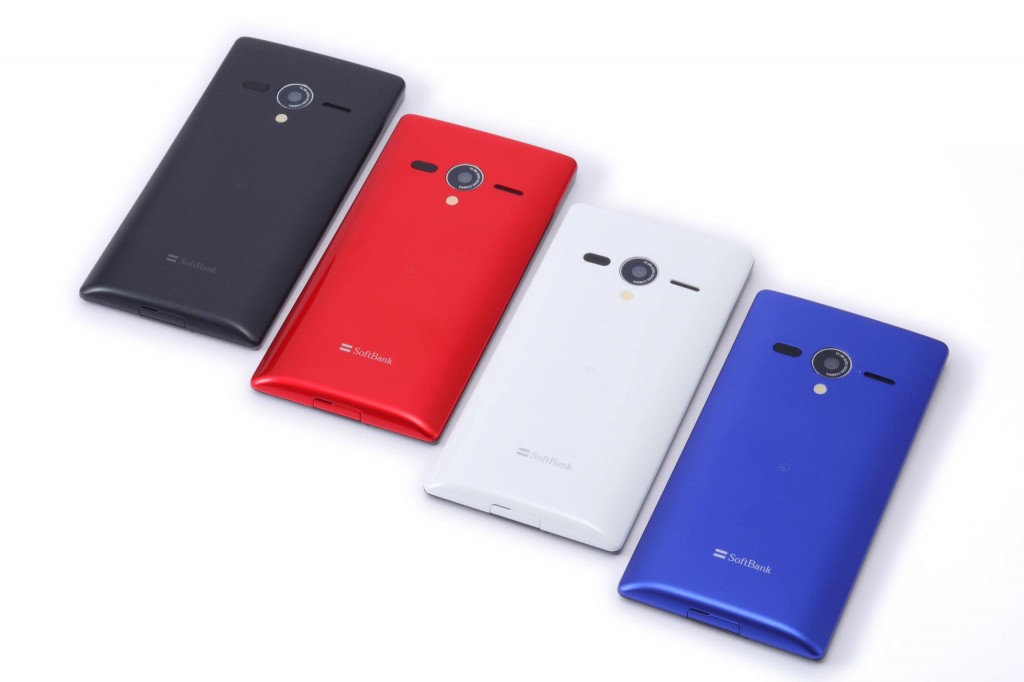