Motorola’s new Moto G could be one of the best budget friend smartphone on the market.  “The Moto G offers an experience that can even rival the Galaxy S4 and other modern top-end superphones” this according to  Dennis Woodside Motorola CEO.

The colorful Moto G will include a 4.5-inch display, with 720p, 329 PPI resolution could outperforms the iPhone 5s according to Motorola, it has a Qualcomm Snapdragon 400 1.2 GHz processor with 1GB of RAM, and offers 14 hours of talk time on 3G networks  It will ships with Android 4.3, and upgrade coming to Android 4.4 kitkat, by January of 2014, there’s no LTE on board. The best thing is the price: $179 ($199 for the 16GB)  for an unlocked and contract free smartphone.

It will be available from today in Brazil and parts of Europe, including the UK, and will hit the US and the wider world in January. See MotoG Homepage 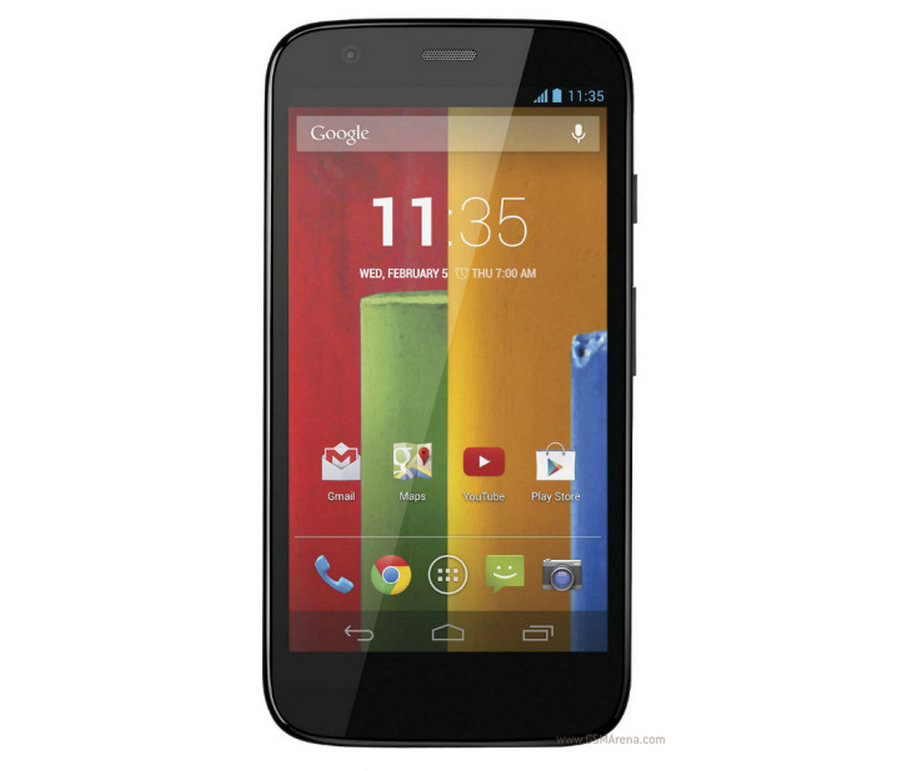 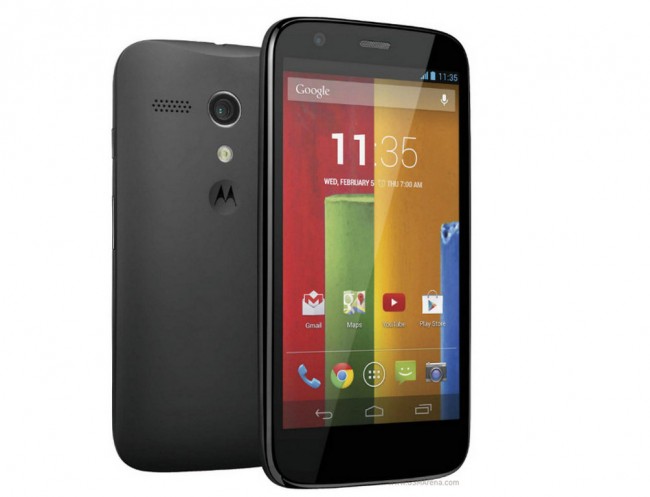 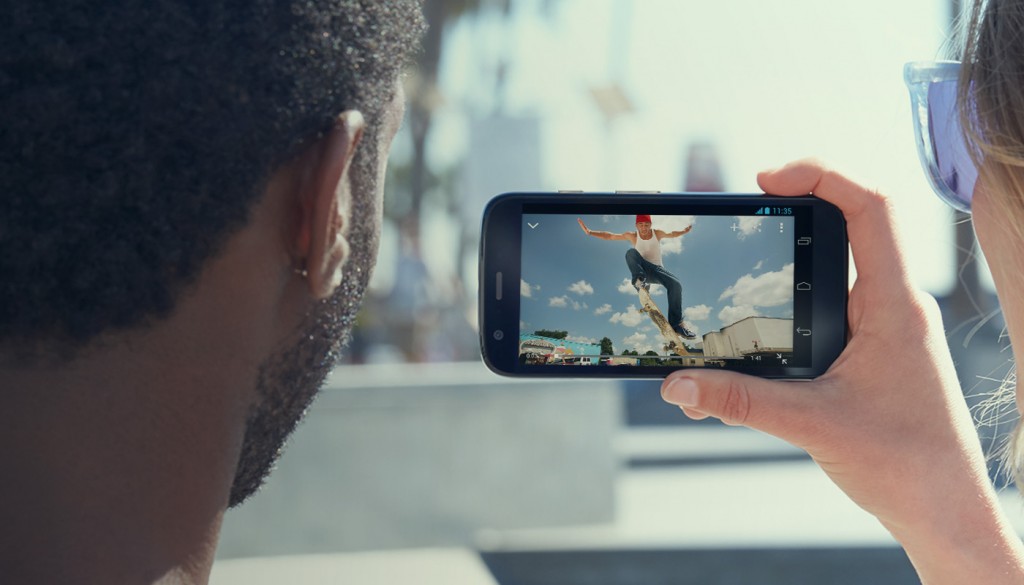 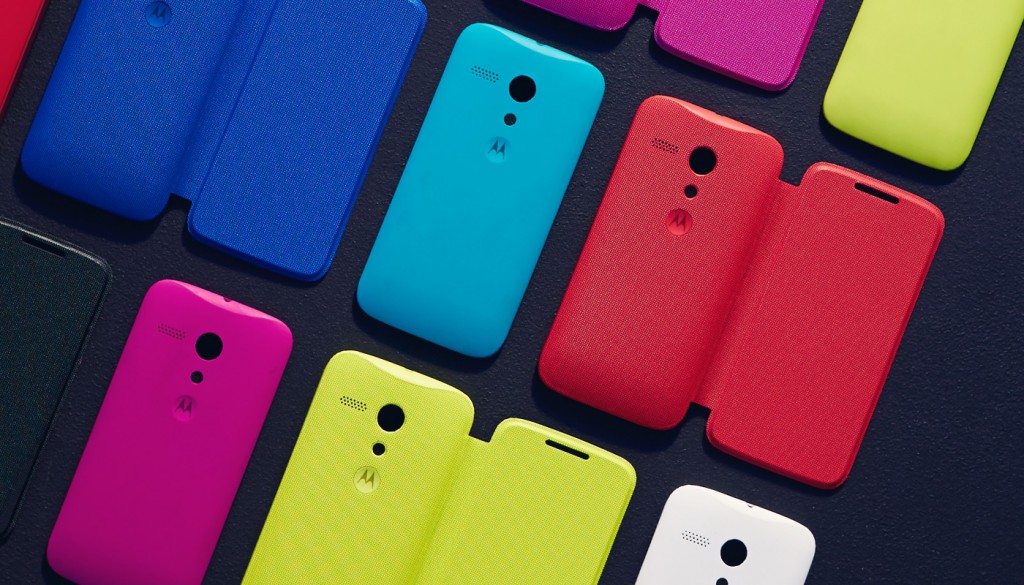