Video game graphics have come a long way since games were first developed. And that is longer ago than you may think. Although the first commercial video games were created in the 1970s, it was way back in 1958 when the first video game, Tennis for Two, was invented. The game, popularly known as Computer Tennis, was created by the American physicist William Higinbotham after he learned that the Brookhaven National Laboratory’s Donner Model 30 computer was able to simulate trajectories with wind resistance. 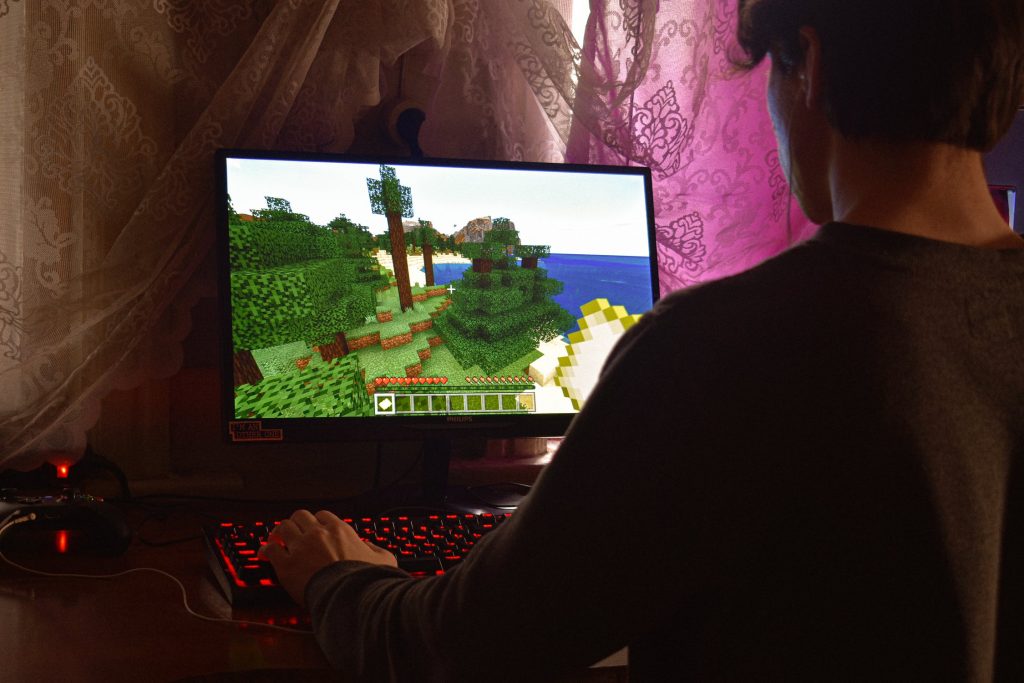 The types of graphics used in today’s video games, and in modern computerized casino games like those available at Casumo online casino, would surely blow the minds of anyone from the 1970s if they were able to fast-forward in time. The first video games of the 1970s, like Pong and Asteroids, used basic block graphics. But polygons became more detailed in the 1980s, thereby enabling various enhanced visuals in games like Gauntlet, Out Run, and Super Mario Bros.

The Innovations of 3D Graphics

In the early 1990s, games evolved to create the illusion of 3D space. That was done using 2D textures and sprites to create a faux 3D effect, which later became known as 2.5D. You can see the technique in ‘90s games like DOOM and Wing Commander. Limitations in technology meant actual 3D could not be created at the time, but that all changed within a few short years. In the mid-1990s, true 3D graphics appeared. 1996’s Quake was the first game to feature a fully 3D world, thanks to the Quake Engine, which renders real-time 3D graphics. Being able to display actual 3D worlds in video games transformed the gaming industry forever. Over the next few years, 3D graphics evolved quickly, as things like skeletal-based character models and shaders were introduced.

In the late 1990s and early 2000s, gaming saw more visual enhancements via the use of cel shading. The technique was used in games like Borderlands and No More Heroes. Cel shading is a non-photorealistic rendering designed to make 3D computer graphics look flat.

In the 2000s, video game graphic design evolved again with the introduction of 3ds Max and Maya. 3ds Max is used in the video game industry to create 3D character models, animations, and game assets. Due to its powerful modeling capabilities, 3ds Max can save game artists significant amounts of time. The process involves using polygon modeling, enabling game artists a greater range to provide detail and precision in their graphic designs. 3ds Max helps to bring games and game characters to life by adding fine details like colors, textures, and gradients. 3ds Max is also commonly used in TV advertisements and movie special effects.

Another evolutionary step of video game graphic design in the 2000s came with the use of Maya. The 3D computer graphics application was developed by Alias Systems Corporation, and is currently owned by Autodesk. Like 3ds Max, Maya allows game designers to create more detailed and lifelike 3D graphics via modeling, texturing, and animating. In addition to video games, Maya is used for other 3D applications, including animated movies and special effects.

If you think the graphic design of video games cannot get any better, think again. It has continually evolved over the decades, and it will continue to evolve over the coming years. With new technologies like virtual reality and machine learning, you can expect to see video game graphics transform to an even higher standard.