The 1963 Ferrari 250 GTO just broke the world record for the most expensive car ever sold, fetching a price tag of $52 million. Purchased by Greenwich, Connecticut based car collector Paul Pappalardo – it was also a Ferrari 250 GTO once owned by Sir Stirling Moss. Holding down the two top slots for most valuable vehicles, it’s hard to argue that this bad boy isn’t the most collectible vehicle of all time.

That price represents a 49-percent increase over the apple green GTO purchased by U.S. collector Craig McCaw last year, which itself surpassed the $30-34 million 1936 Type 57SC Bugatti Atlantic sold in 2010. The Ferrari 250 GTO remains one of the most sought-after in the collector car world, as only 39 were produced for homologation purposes. The cars were built between 1962 and 1964, and were raced in the 24 Hours of Le Mans and other GT races.

The current record-holder, chassis number 5111, has a distinguished provenance, having won the 1963 Tour de France long-distance race. When Pappalardo acquired the car in 1974, he restored it and competed in historic races before selling it. Historic Automobile Group International (HAGI) founder Dietrich Hatlapa told Bloomberg that such large price increases aren’t sustainable, and that we’ll see prices for the coveted Ferrari 250 GTO average out over time. The car-collecting expert said that prices for the rarest Ferraris have risen 15 percent  a year on average for more than 30 years. 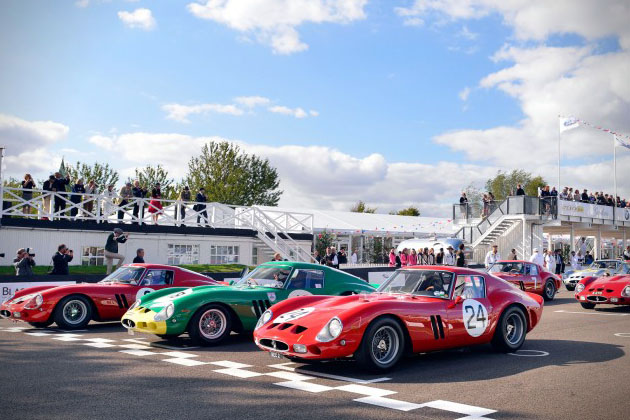 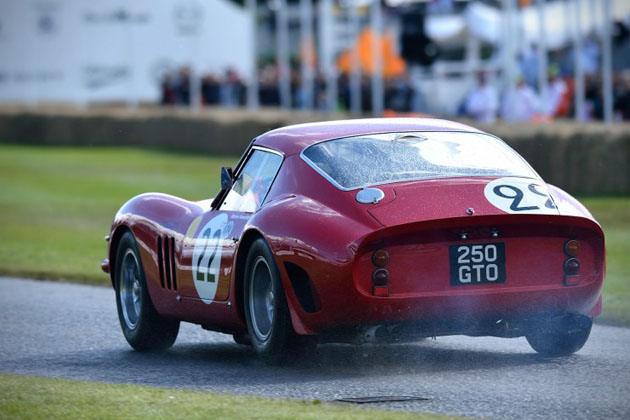 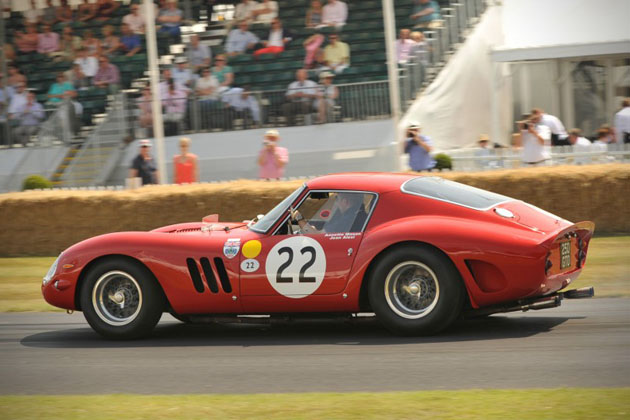 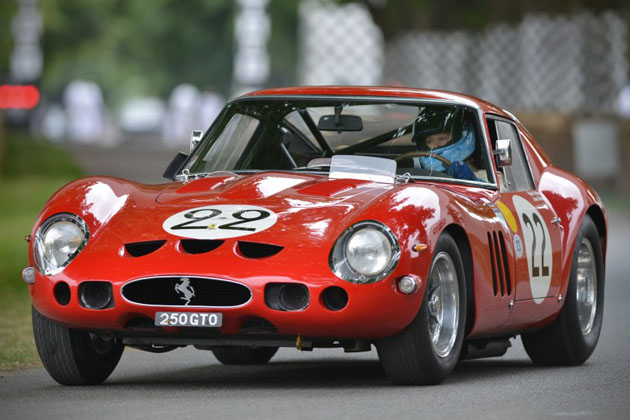 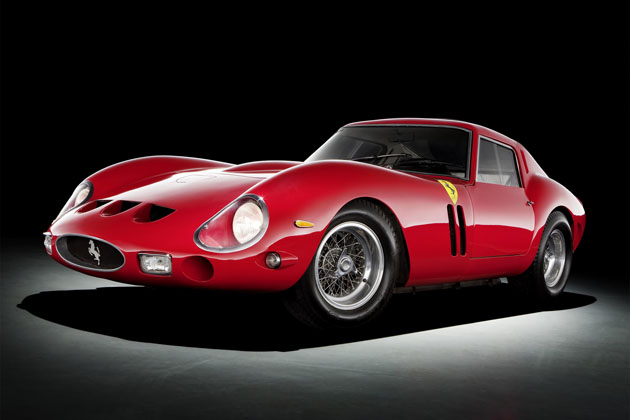