Ducati  CEO Claudio Domenicali unveiled the new 2014 Monster 1200 and 1200 S during the 2013 EICMA show in Italy. The  iconic  flagship motorbikes  are new addition to the Monster family. 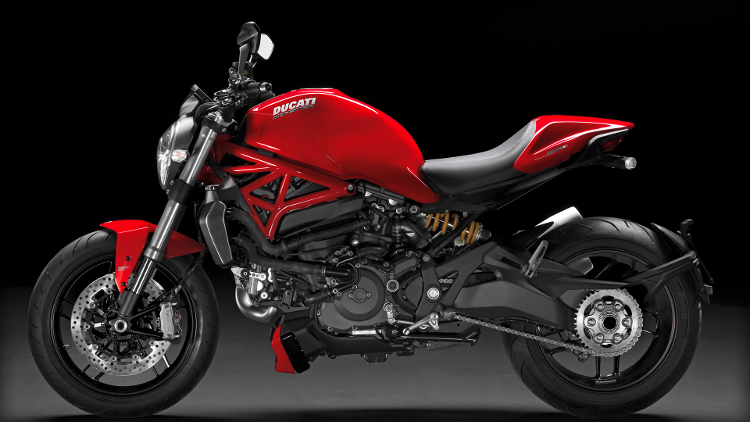 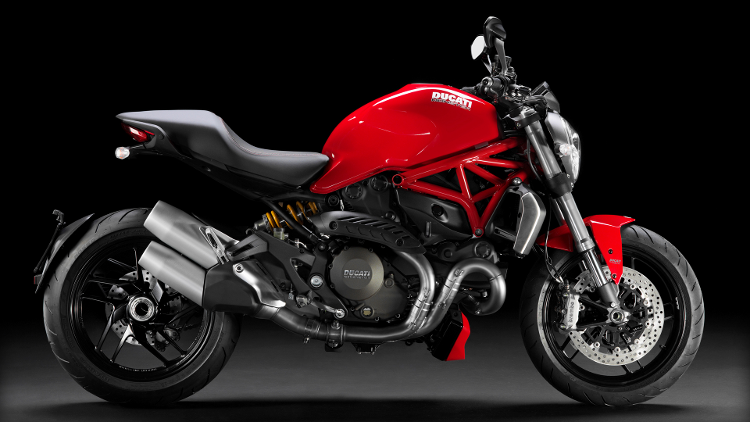 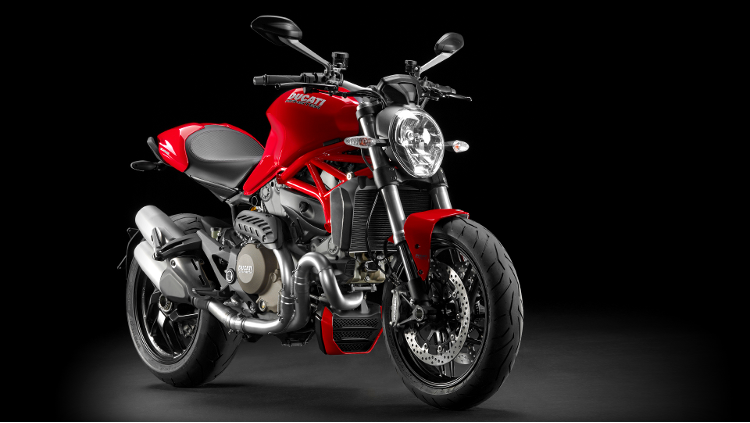 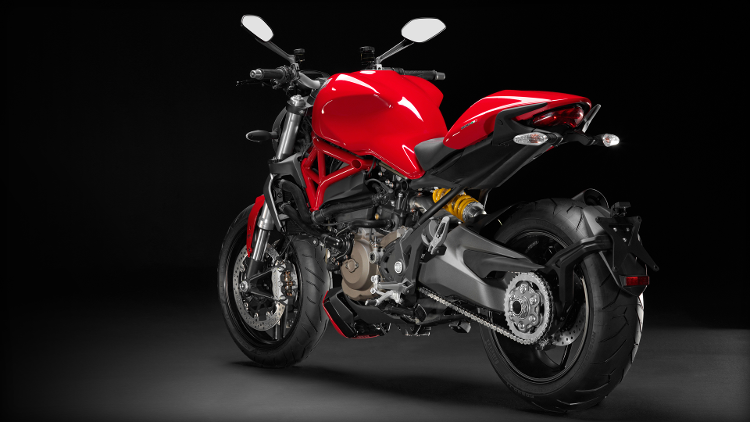 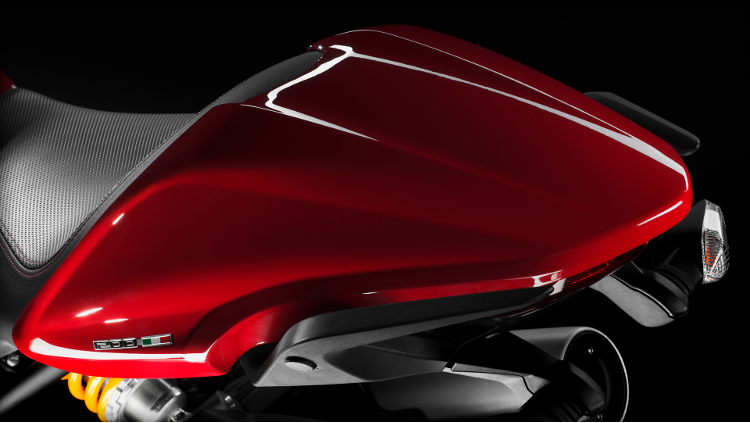 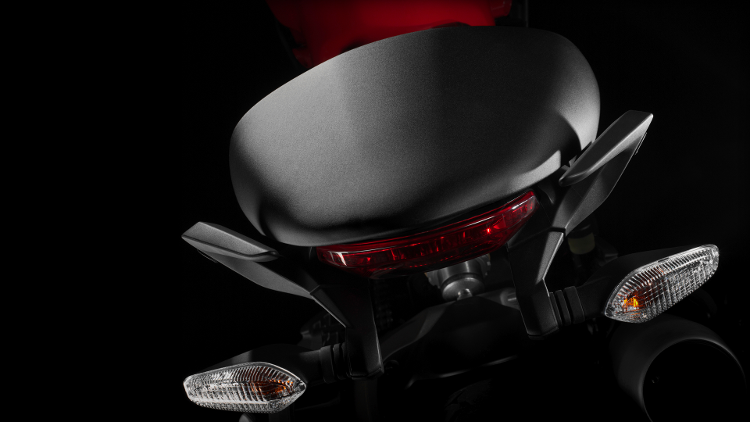 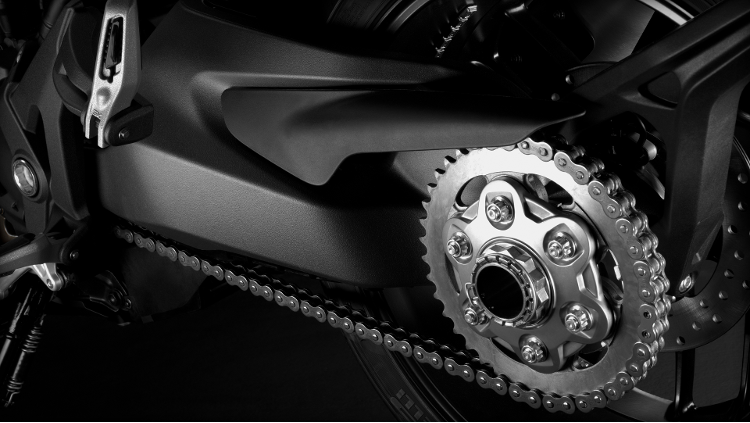 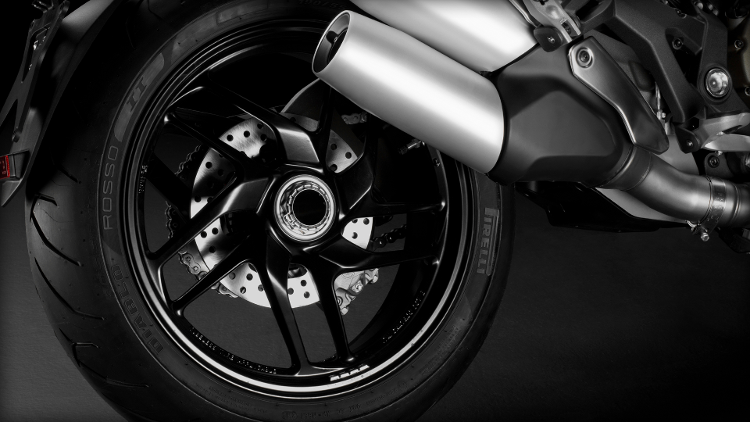