Apple unveiled an update to its popular smartphone on Tuesday at a press event at the company’s headquarters in Cupertino, Calif. The tech giant announced the iPhone 5S and iPhone 5C — two very different phones.

Apple chief executive officer Tim Cook started off by saying, “In the past, when we’ve launched a new iPhone, we lowered the cost of the old iPhone, making it more accessible to new people. But this year, we’re not going to do that.”

Instead, Apple introduced a lower-cost iPhone 5C alongside the iPhone 5S — the tech giant’s flagship smartphone.

Apple senior vice president Phil Schiller took the stage to announce the iPhone 5C. The new device is made of plastic and has a 4-inch display. It has a hard-coated polycarbonate design, is steel reinforced and has a multi-band antenna. It comes in five colors: green, white, blue, red, and yellow. 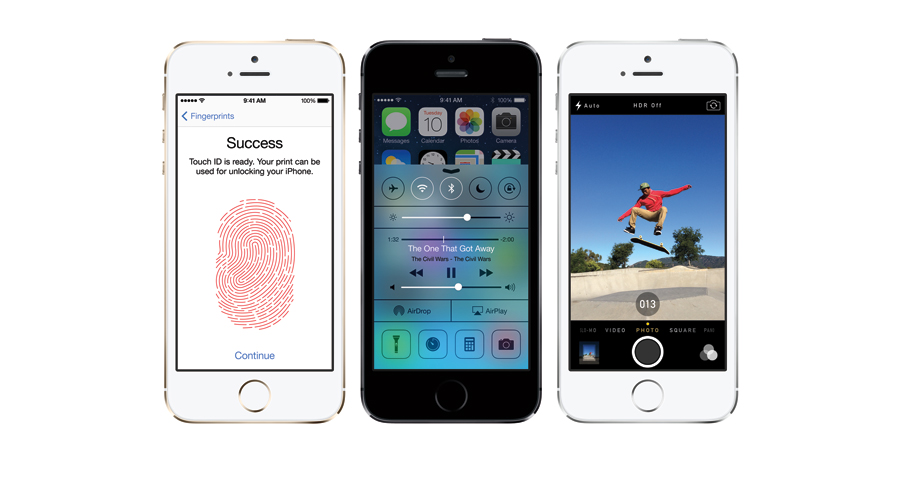 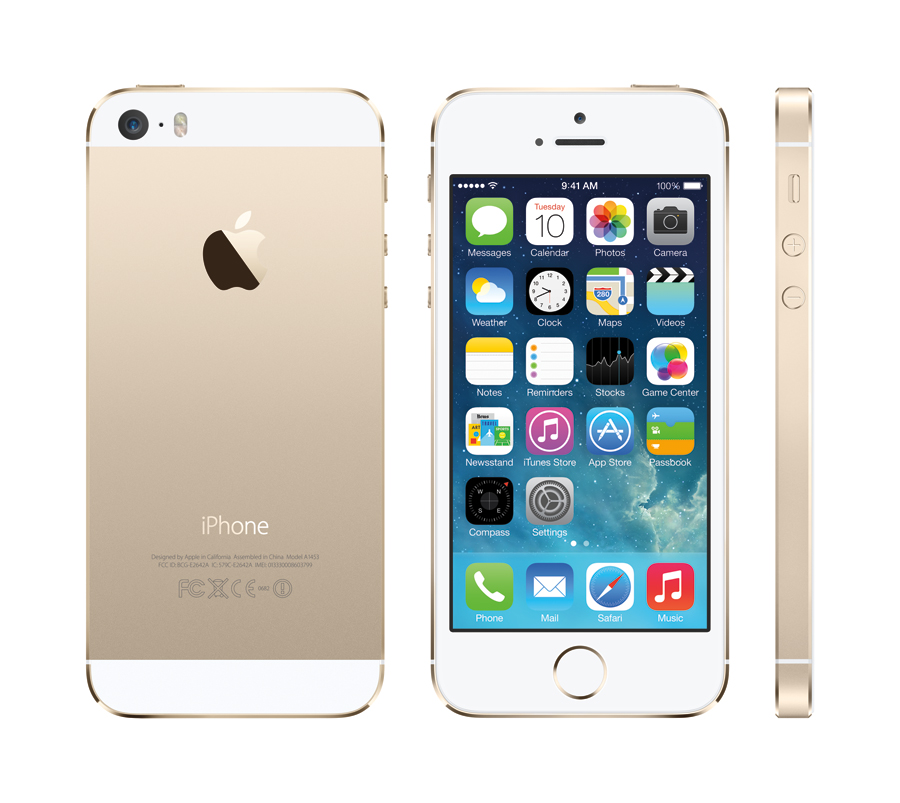 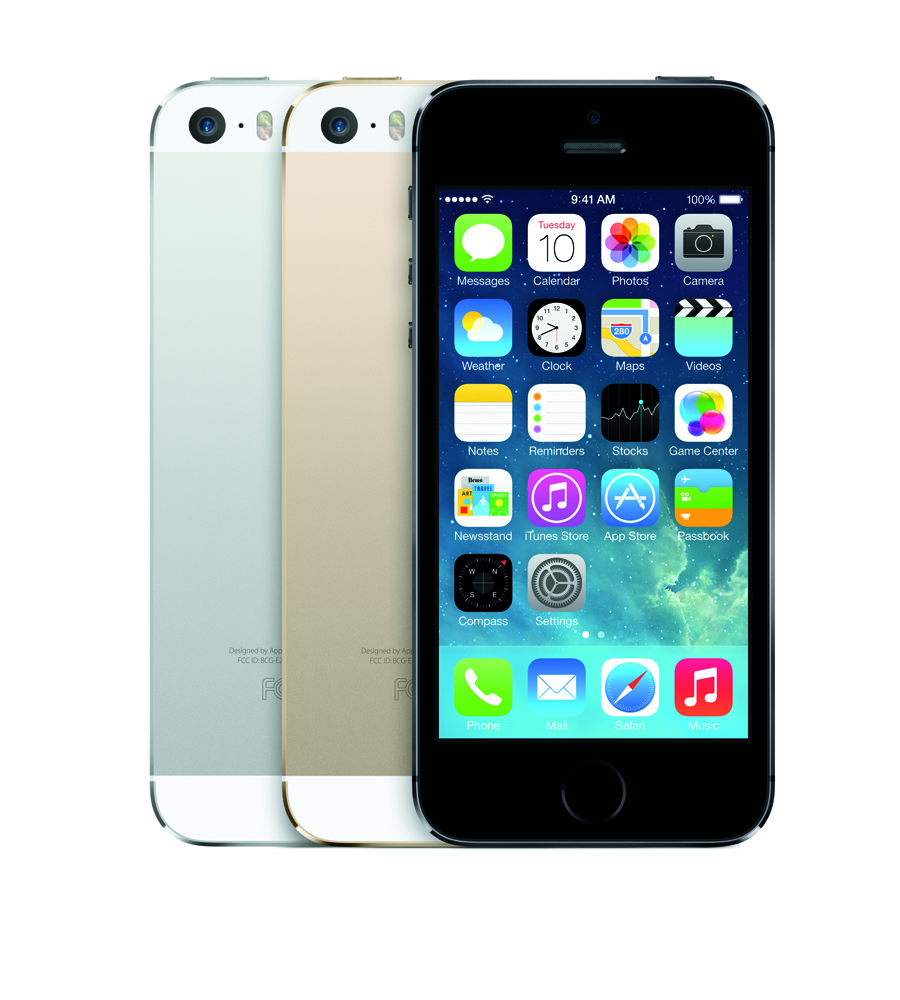 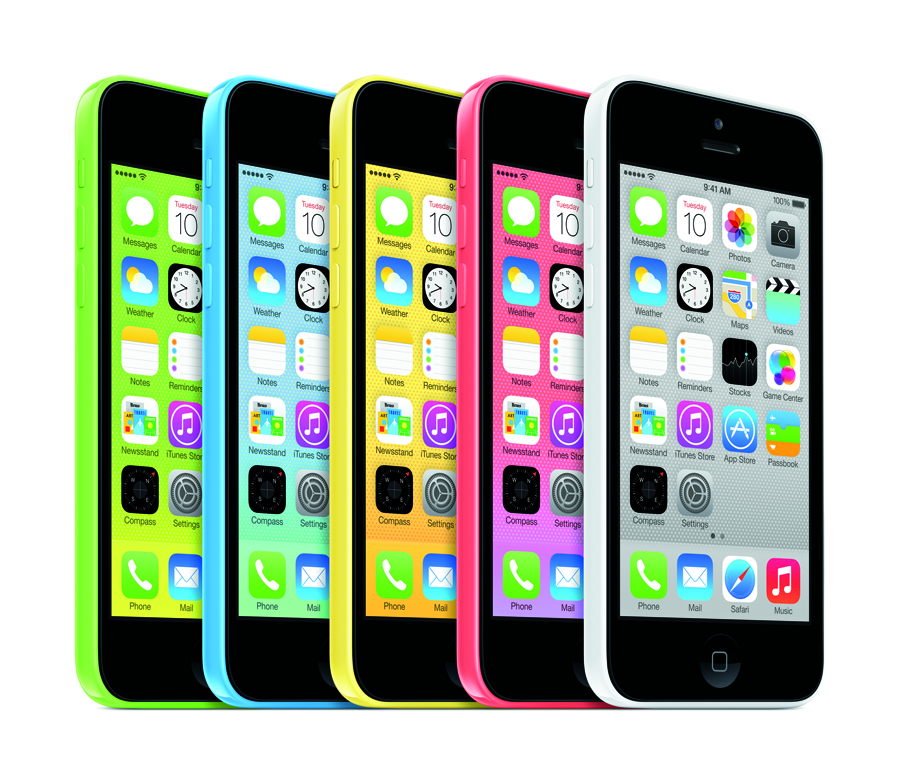 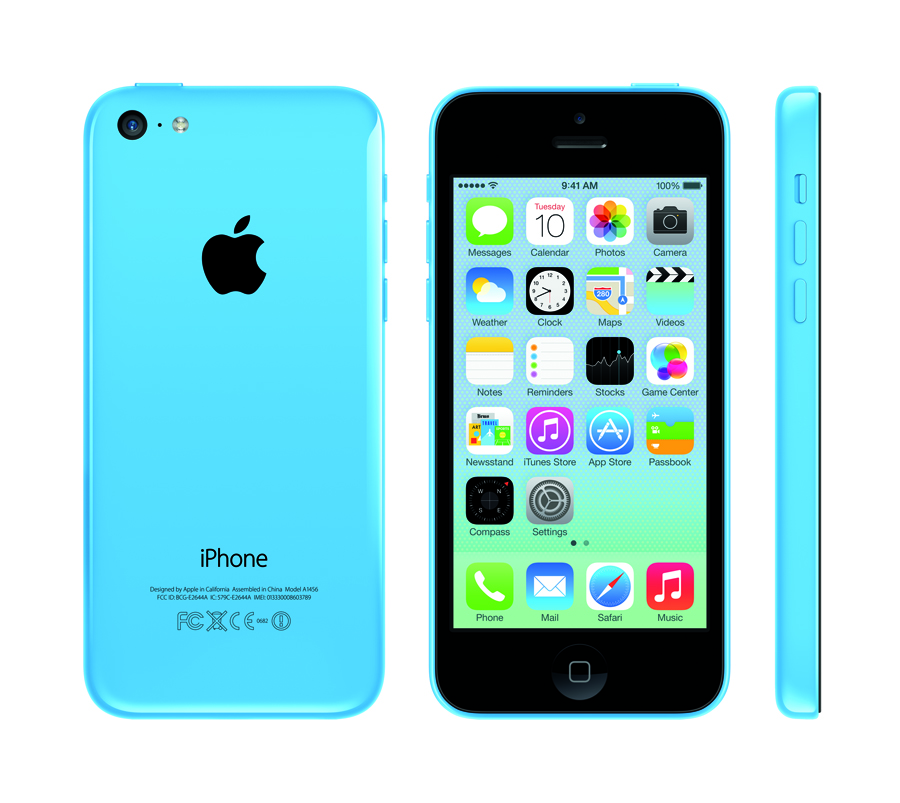 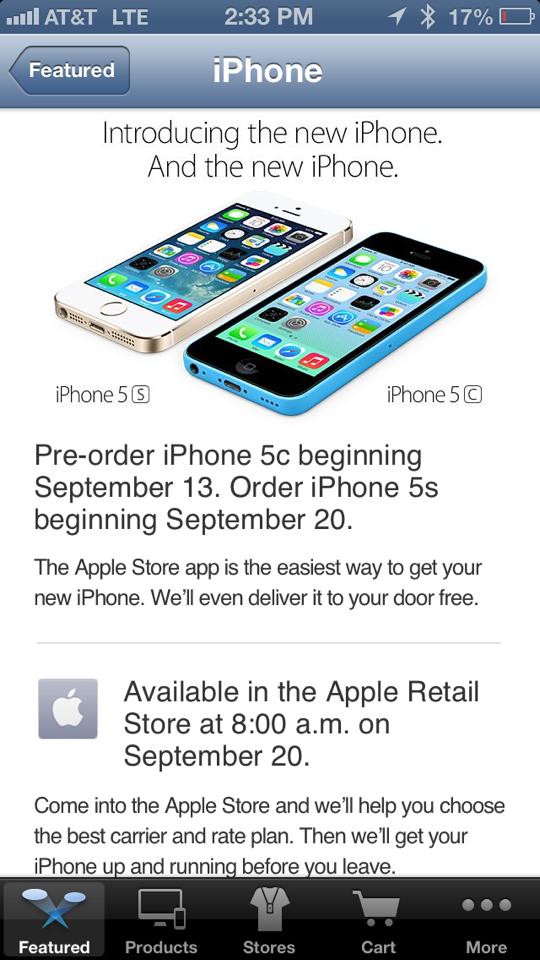 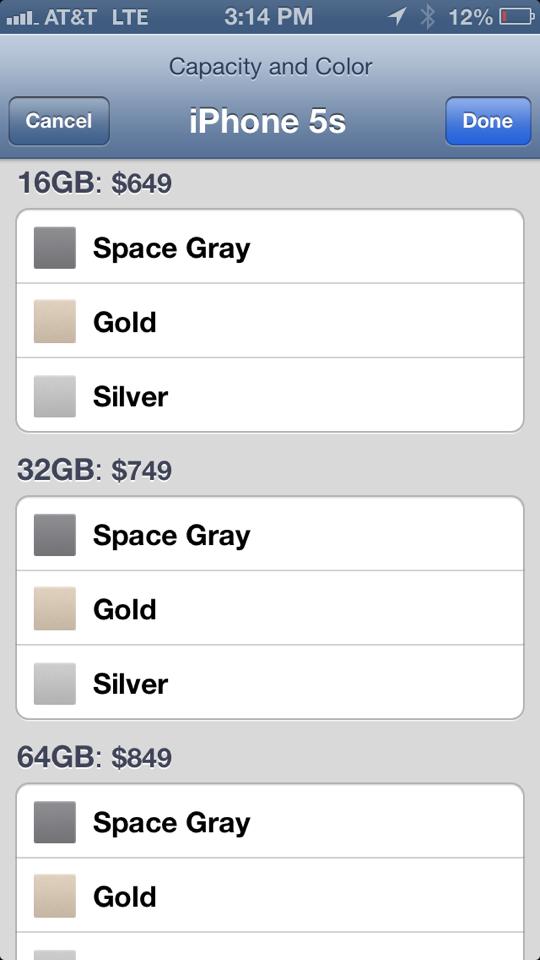 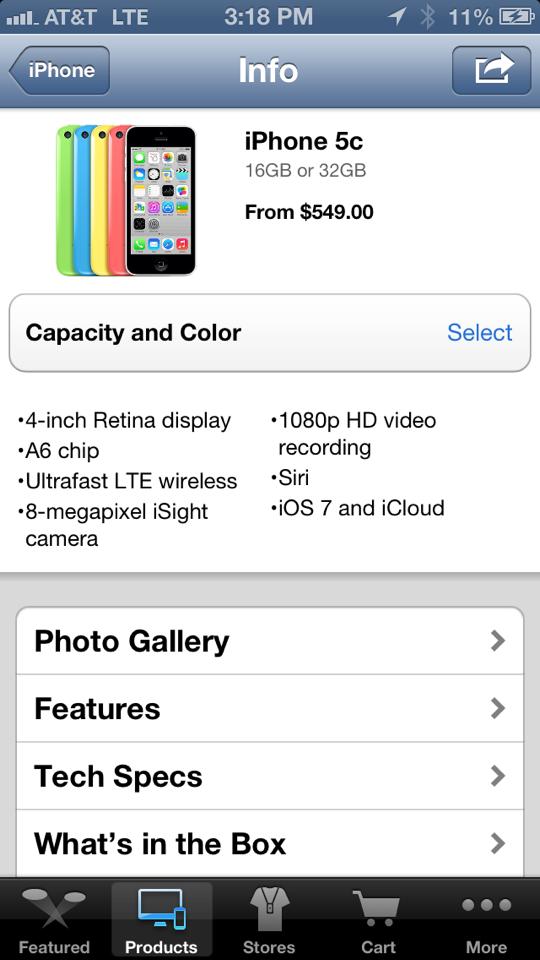