The V12 Vantage was an unprecedented engineering achievement. Combining a V12 engine with our lightest sports-car in a package of pure aggression. We could have stopped there, we didn’t. An even lighter chassis, an even more powerful engine, an even more responsive transmission. V12 Vantage S – the most ferocious Aston Martin ever produced.

An advanced engineering story told by monumental numbers. 15kg lighter than V12 Vantage. 573PS of power. 620Nm of peak torque. With enhanced low and mid-range power the new-generation AM28 engine pushes the V12 Vantage S to a top speed of 205mph, creating the fastest series production model we’ve ever made. 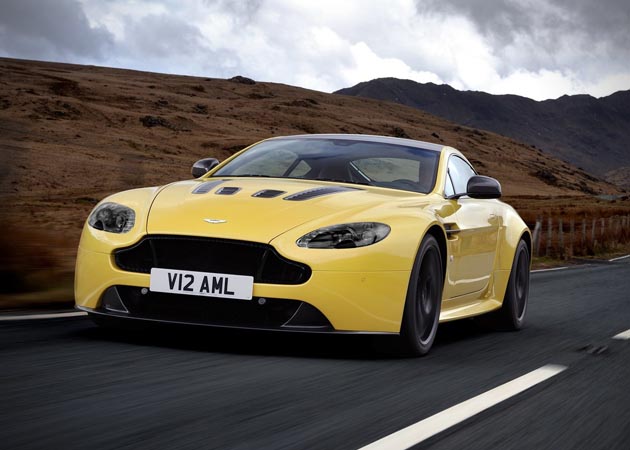 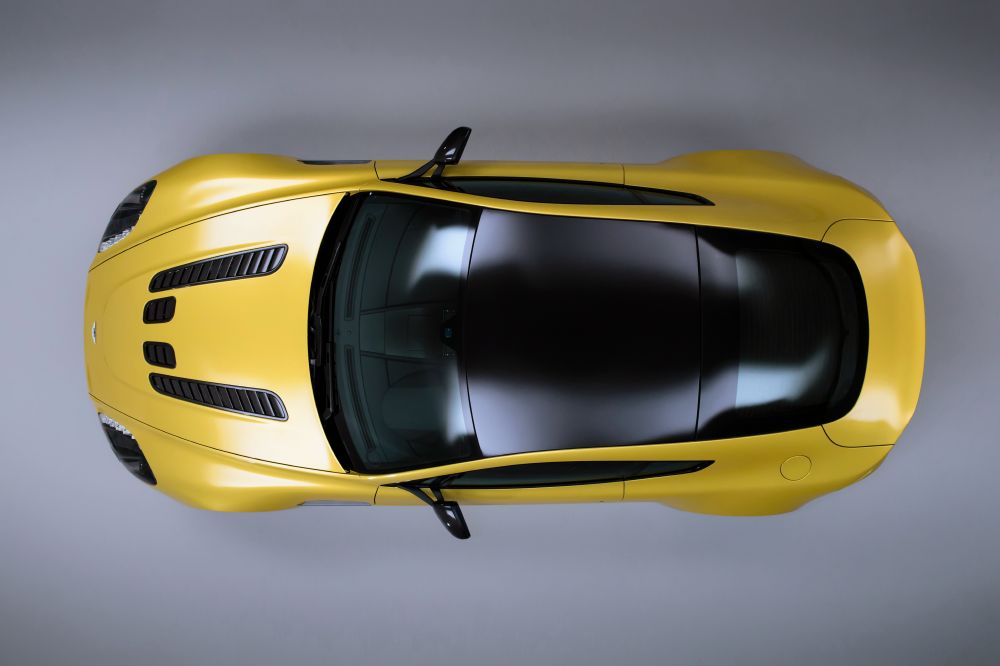 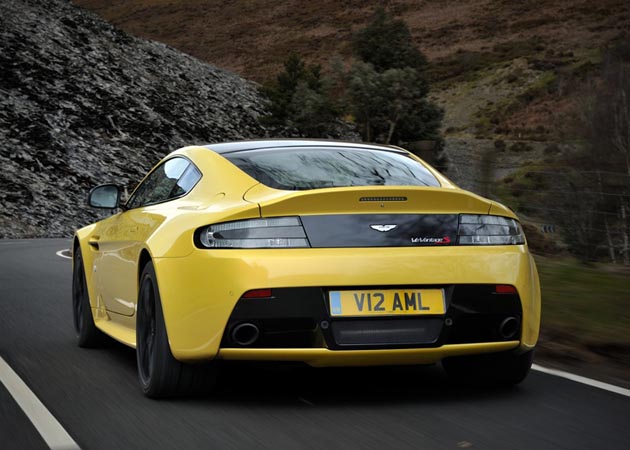 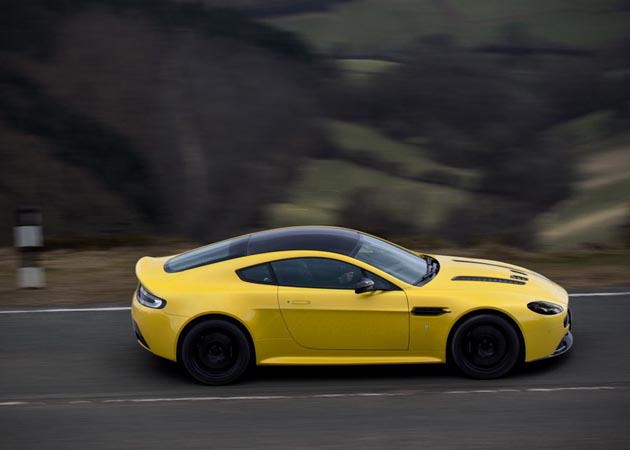 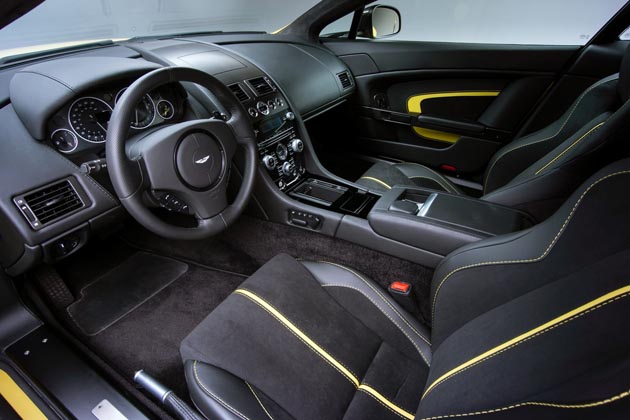 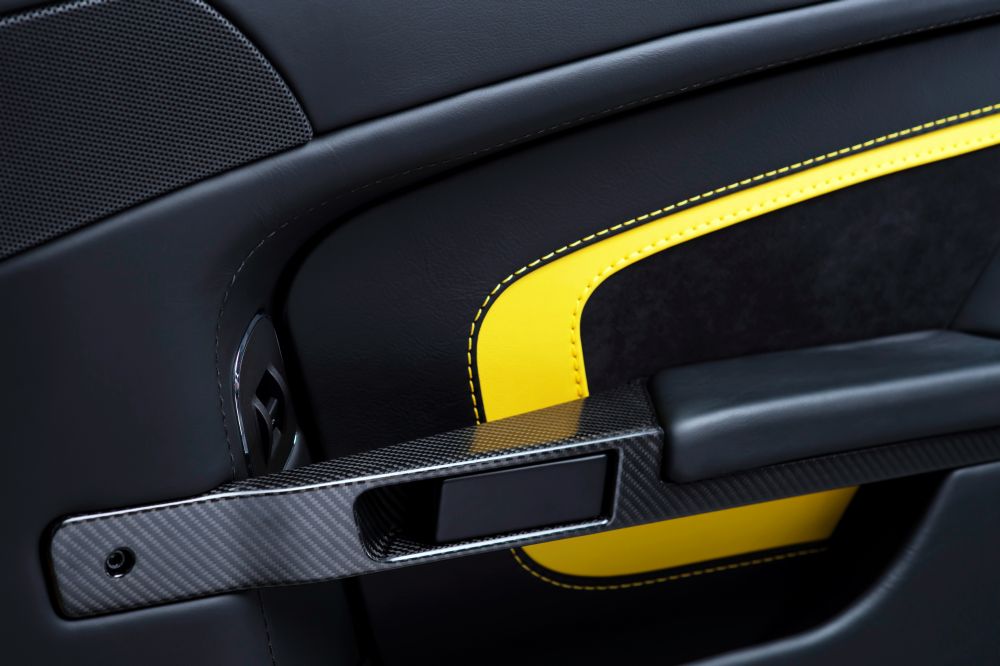