With the Geneva Autoshow right around the corner, BMW deiced to  reveal  its new 4 Series Gran Coupé ahead of its debut.  The new four-door coupé will be part of BMW’s premium midsize class vehicles, and is the third model to join the 4 series along with the coupe and the M4. As with the 6 series Gran Coupé the new 4 Gran Coupé will carry out a combined  sleek look of the 4 series two-door coupé with the ease and robust size offered with regular four-door vehicles and will  have the same dimensions as its two-door counterpart. Available in four and six cylinder petrol engines, as well as two four-cylinder diesel engines, the sporty coupé offers quite a range of customizable options. More details on a release date will be available after its launch next month at the Geneva Autoshow 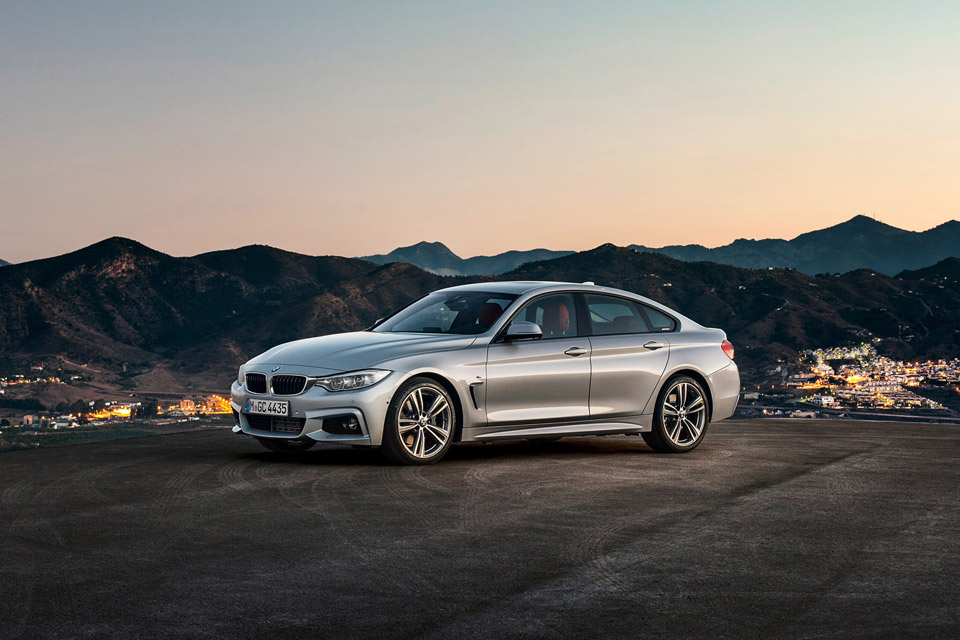 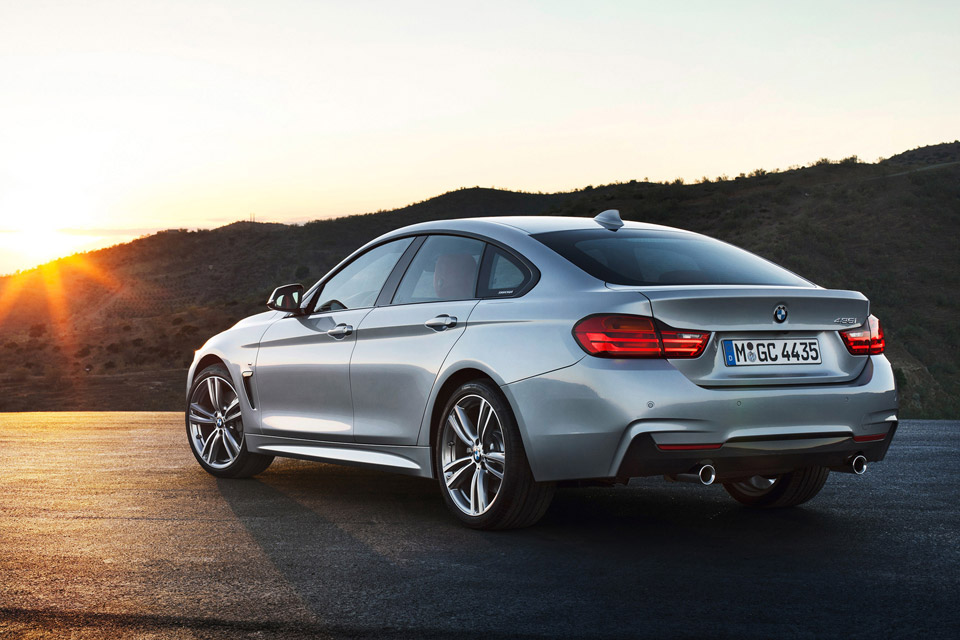 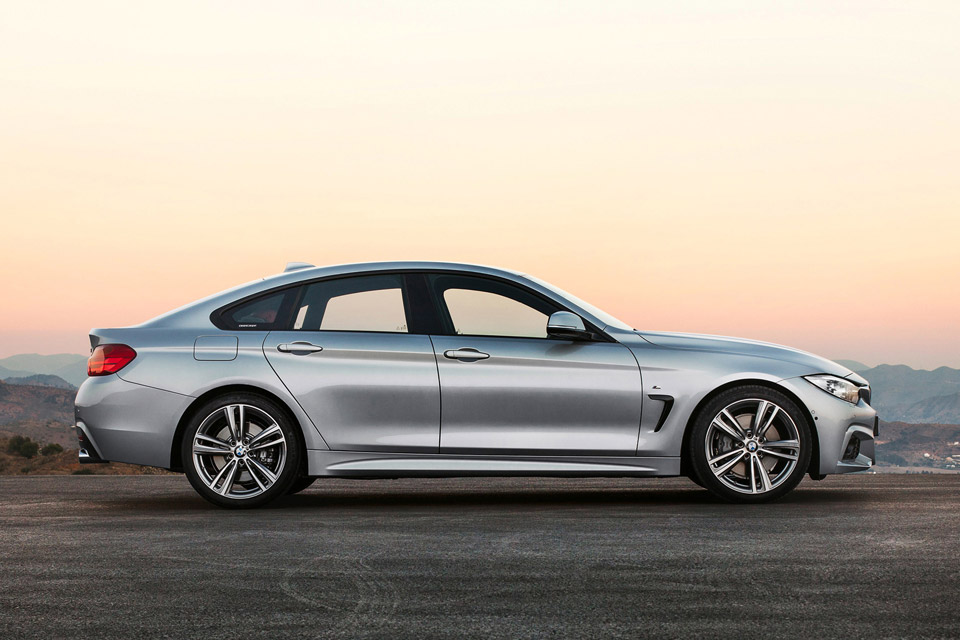