BMW has officially launched the 2 Series family which had more semilarity to the 4 Series but is actually based on the 1 Series. Slated for an official debut at the 2014 North American International Auto Show in January, BMW released official photos along with specs and pricing information on Thursday. Judging by the photographs released, it doesn’t look massively different than the old 1 Series coupe but the subtle changes gives it a sharp stance. The sleeker headlamps have been carried over to the 2 Series and look absolutely fabulous. 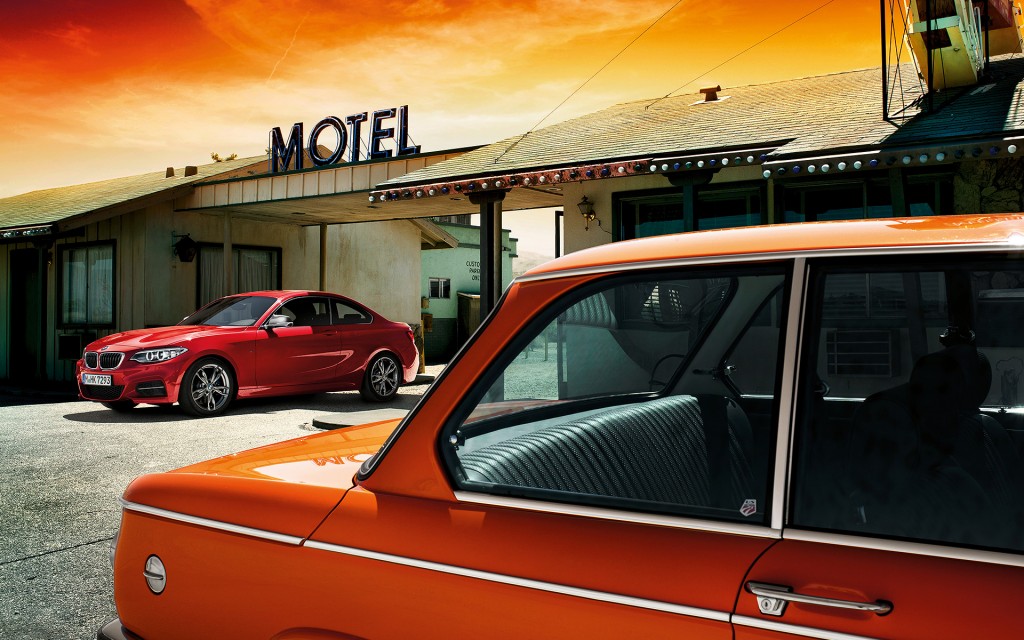 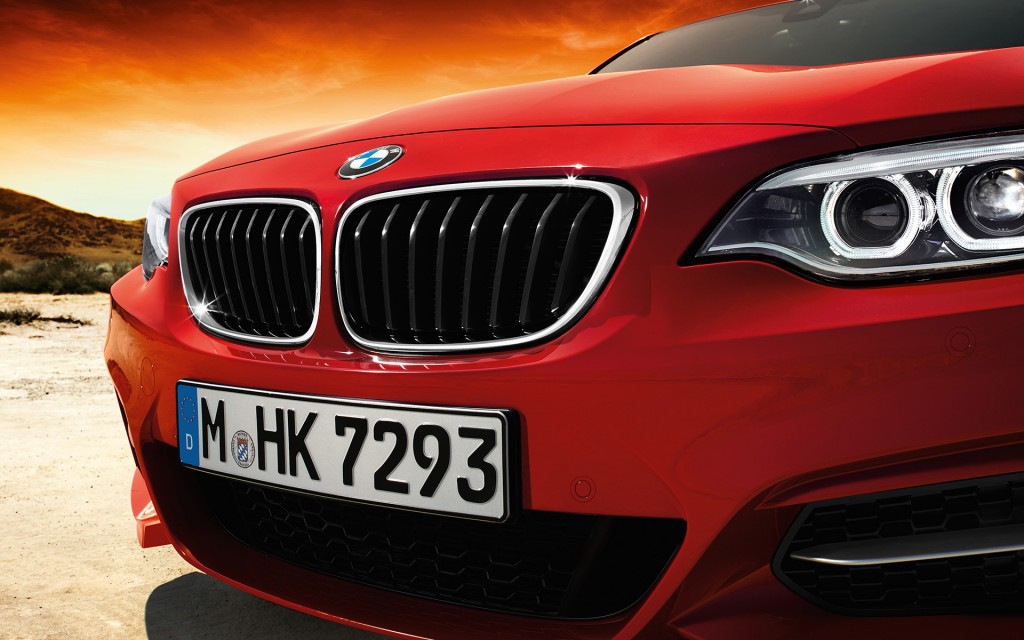 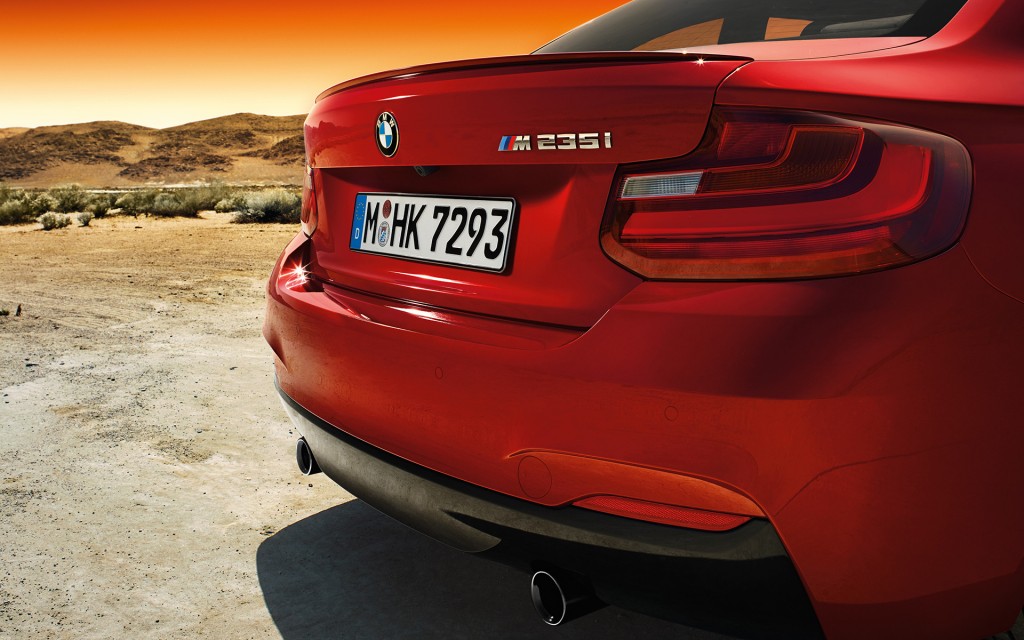 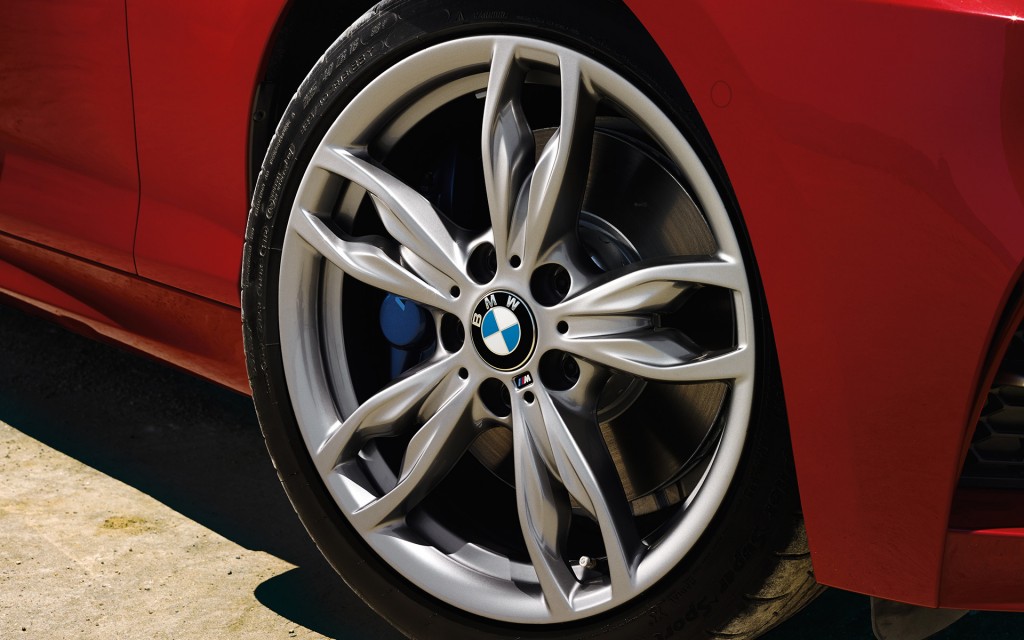 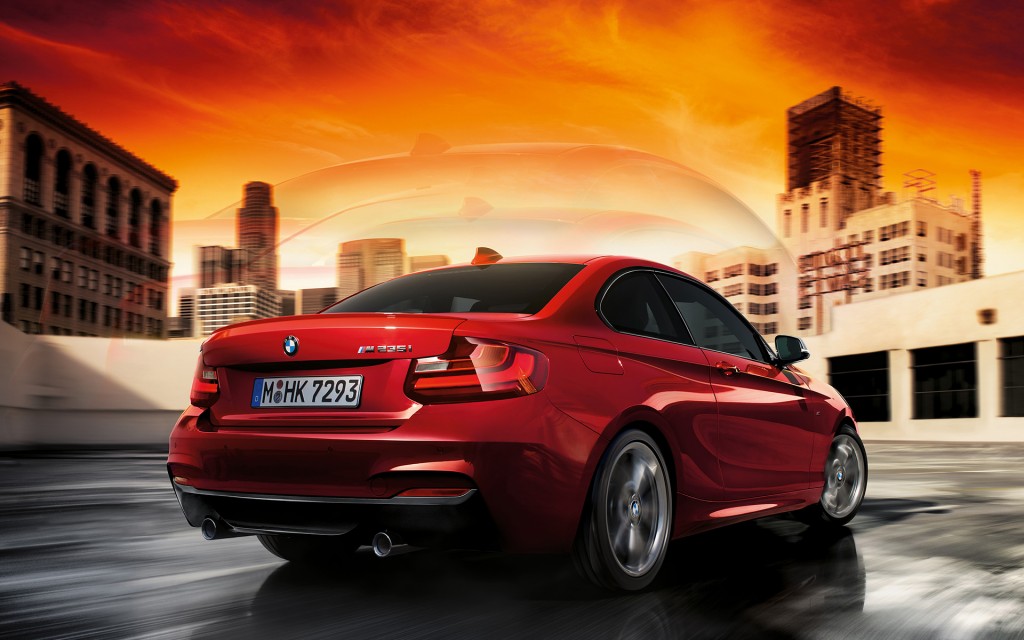 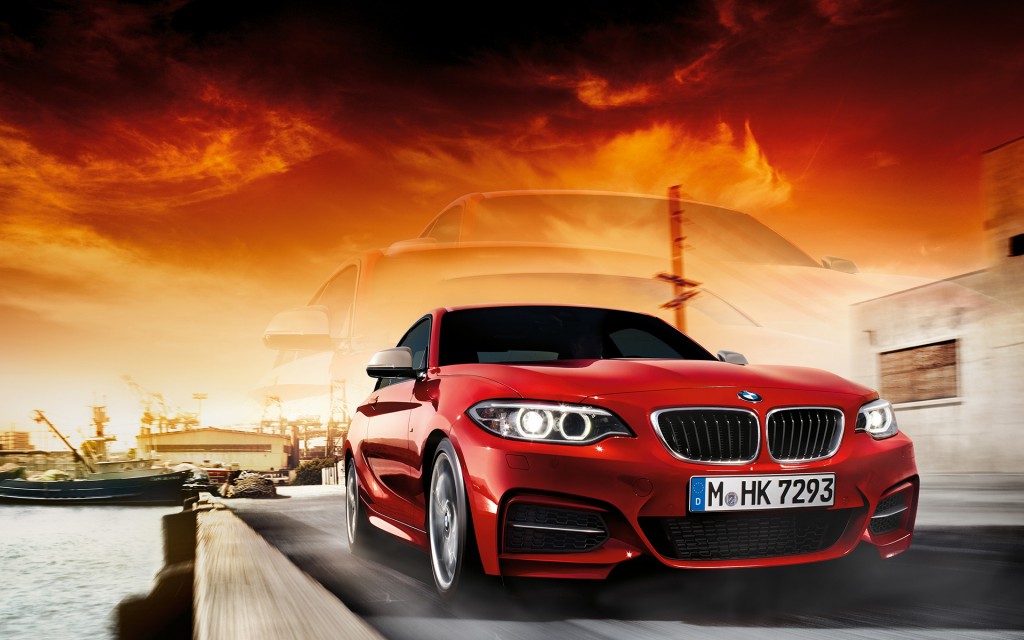 All pictures are from BMW N.A