There are several speculation what the iPhone 6 will look like, and what specs will be available. We going to brake it down  by the lasted rumors that are spread around the web today. 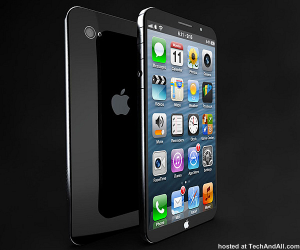 May Apple may update dual-core A6 to a quad-core A6X  for the iPhone 5S, so then we can assume the iPhone 6 will include  A7 chip which could be manufactured by Intel.

iPhone is expected to include the latest wireless connectivity  including the 802.11ac Wi-Fi,  which will allow us to hit browsing speeds of 1GBps.  Around the time the iPhone 6 is to be released it will liky include advanced 4G LET technology.

In the  storage area, we would expect the traditional 16, 32 and 64GB options available as standard.  But, with recent 128GB upgraded iPad line there’s nothing hold back Apple to provide 128GB  for the iPhone 6.

Peter Mise, an analyst at Jeffries & Co, in a report picked up by Macrumours said

“Apple’s iPhone uses a technology called ‘in-cell,’ which essentially meshes the touch screen with the glass screen into one thin display. Its partners can’t get good enough yields making those displays bigger to launch the iPhone 6 this year,”  the report goes on the saying  the next version of iOS isn’t likely to be ready until next early or mid 2014

What the iPhone could look like (Designer: Antoine Brieux for NAK Studio) 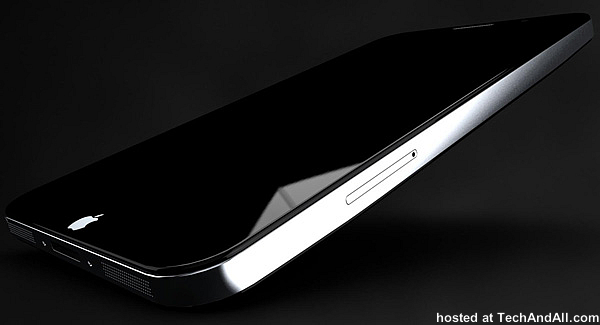 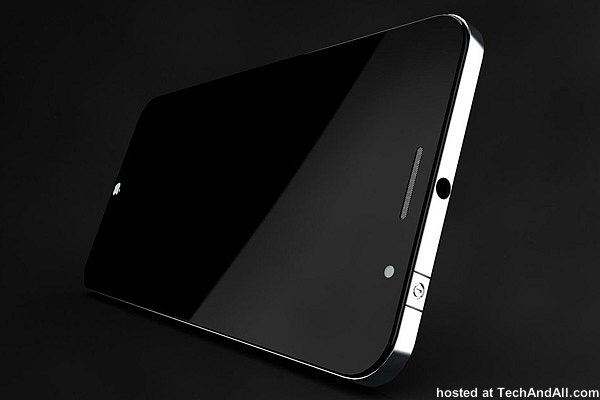 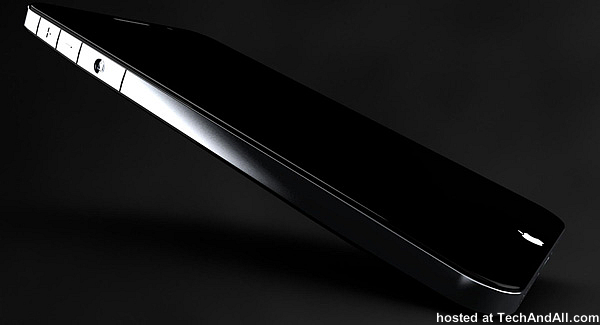 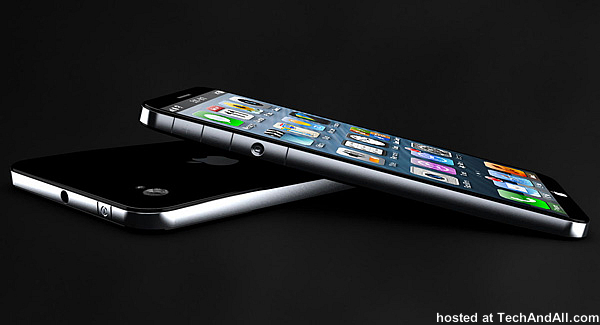 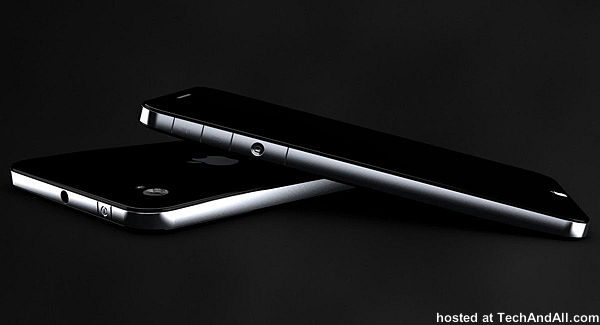 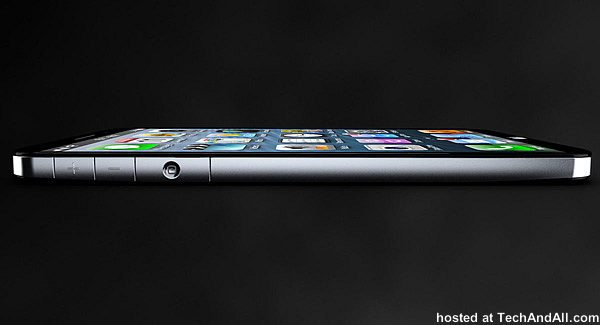 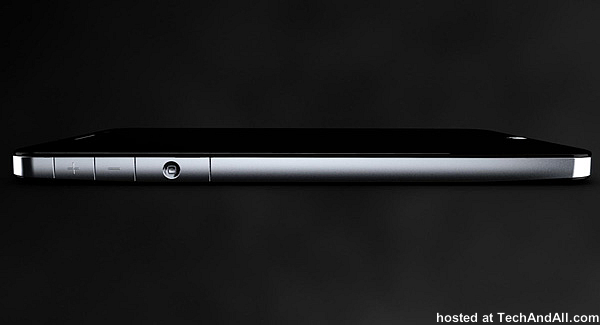 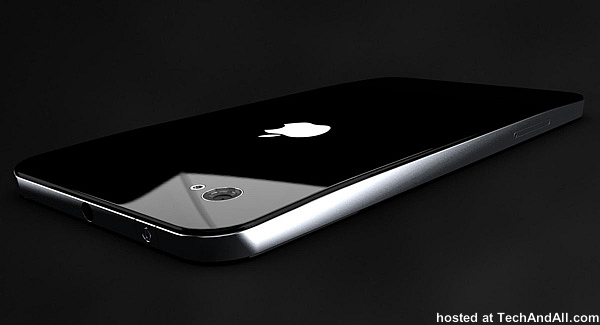 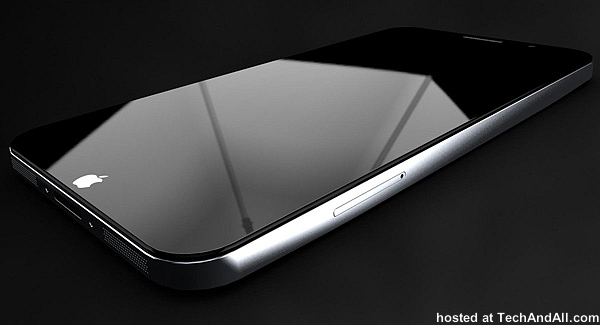