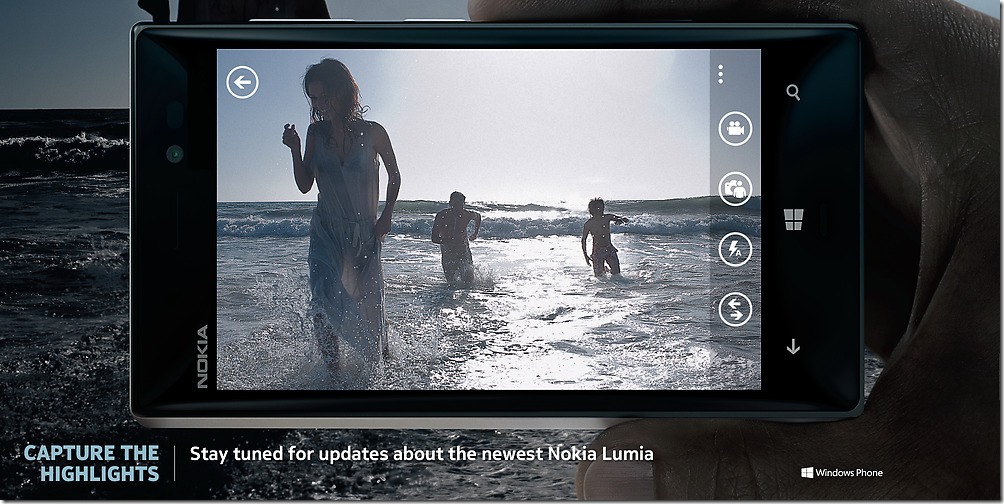 Nokia Lumia 928 seems to make no big secret, because after you have read the first promotional poster hanging last week, we switched today an ad in a magazine and simultaneously presented the official website for the device online. However, the Lumia 928 might not necessarily be the announced Hero smartphone, this will be indeed be a flagship, but probably only exclusively for the U.S. operator Verizon. The device is very likely to be presented today, because as it is now known today is also a Verizon event in New York, to which it has invited the press. On 14 May in London we will probably see a different device, I am thinking maybe even to the catwalk with aluminum housing.