Sony introduced  the Gold Wireless Headset for the PS4, Announced to coincide with PS4 firmware version 1.60, released late last night to add support for wireless headsets to the console, the PlayStation Gold Wireless Headset  features virtual 7.1-channel surround-sound reproduction. The device uses a USB dongle that connects to the PS4, PS3 or a PC to stream the audio. A 3.5mm audio cable is also included, that will support wired use for mobile devices including Sony’s PS Vita.

The Gold Wireless Headset includes a built-in noise-cancelling microphone for voice chat, specialized audio modes designed specifically for PlayStation games, and customizable faceplate to change the look of the headphones. It also includes support for the Headset Companion App, soon to launch in the PlayStation Store, which allows for custom audio modes to be downloaded and set for each games as well as a user-customizable equalizer mode. An internal battery is recharged via an included USB cable. See the video below. Price: $99 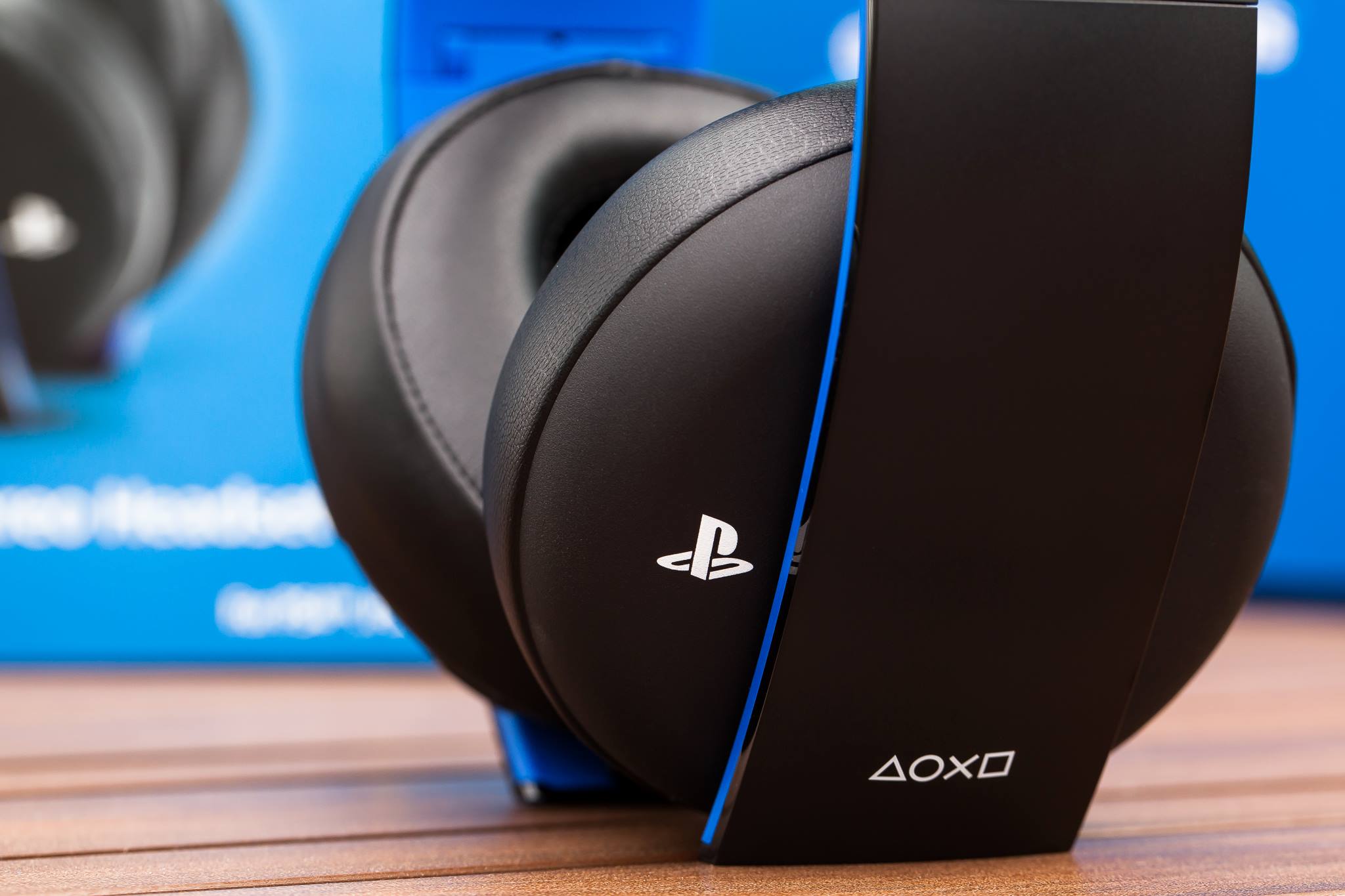 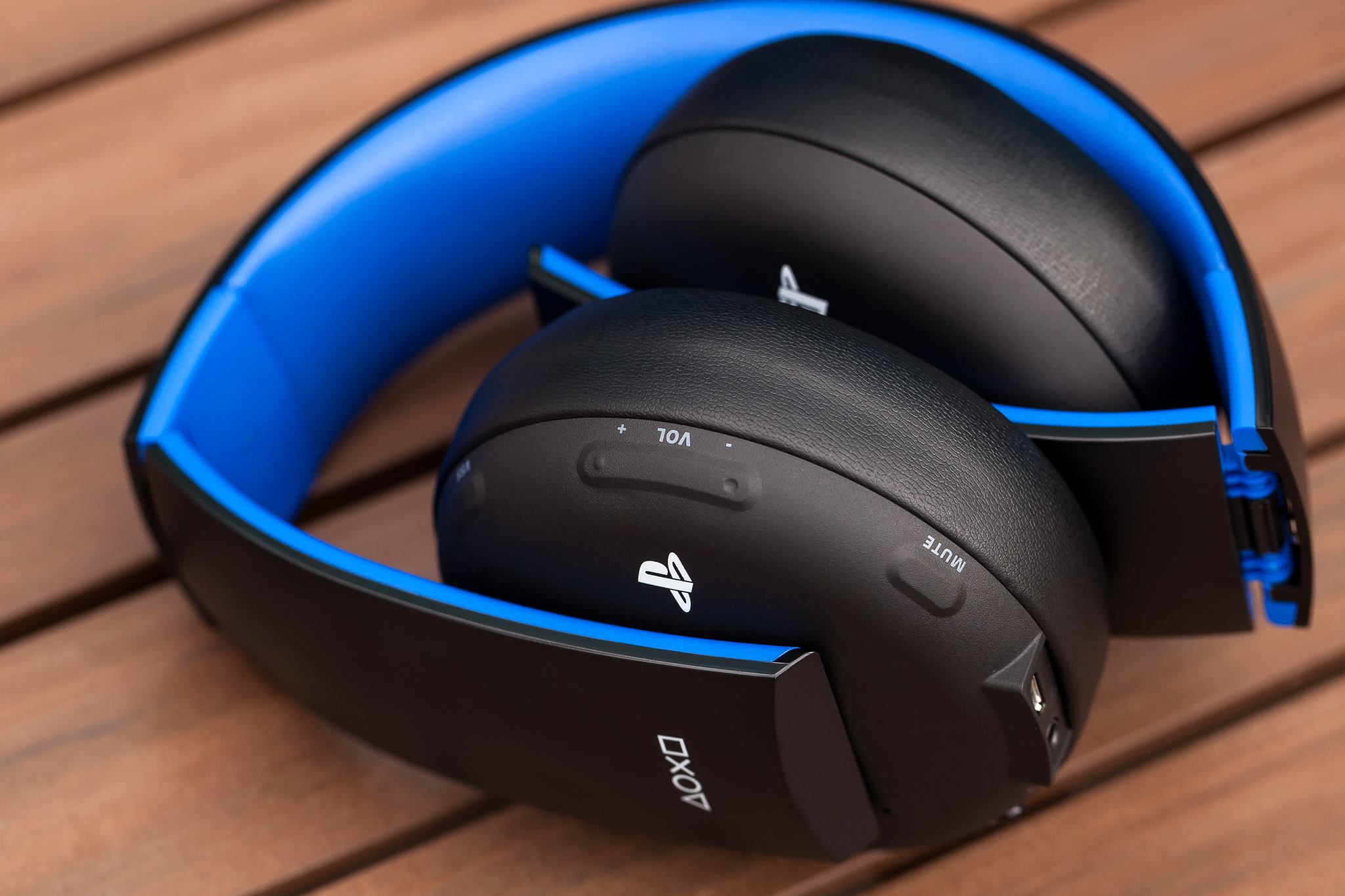 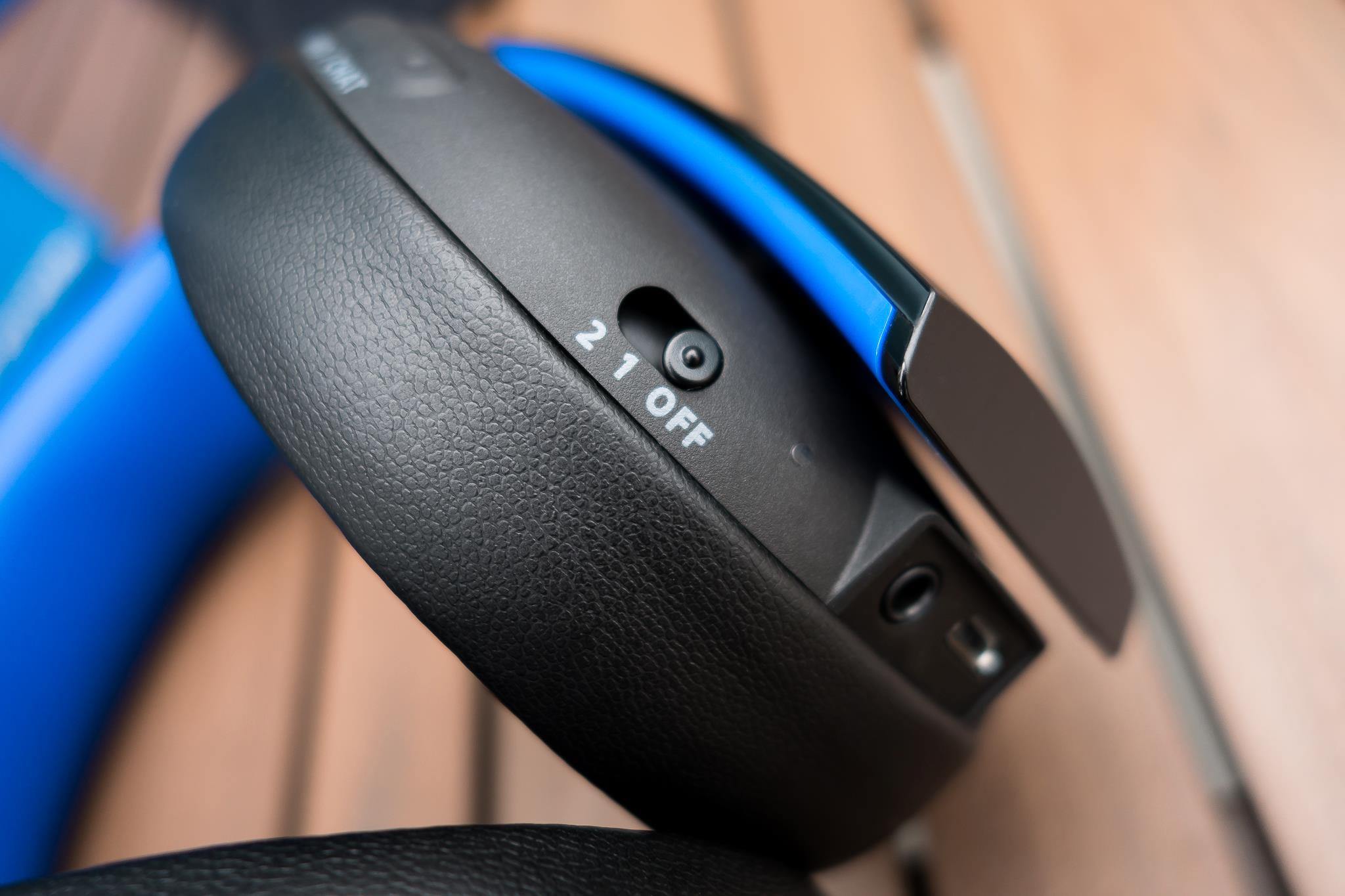 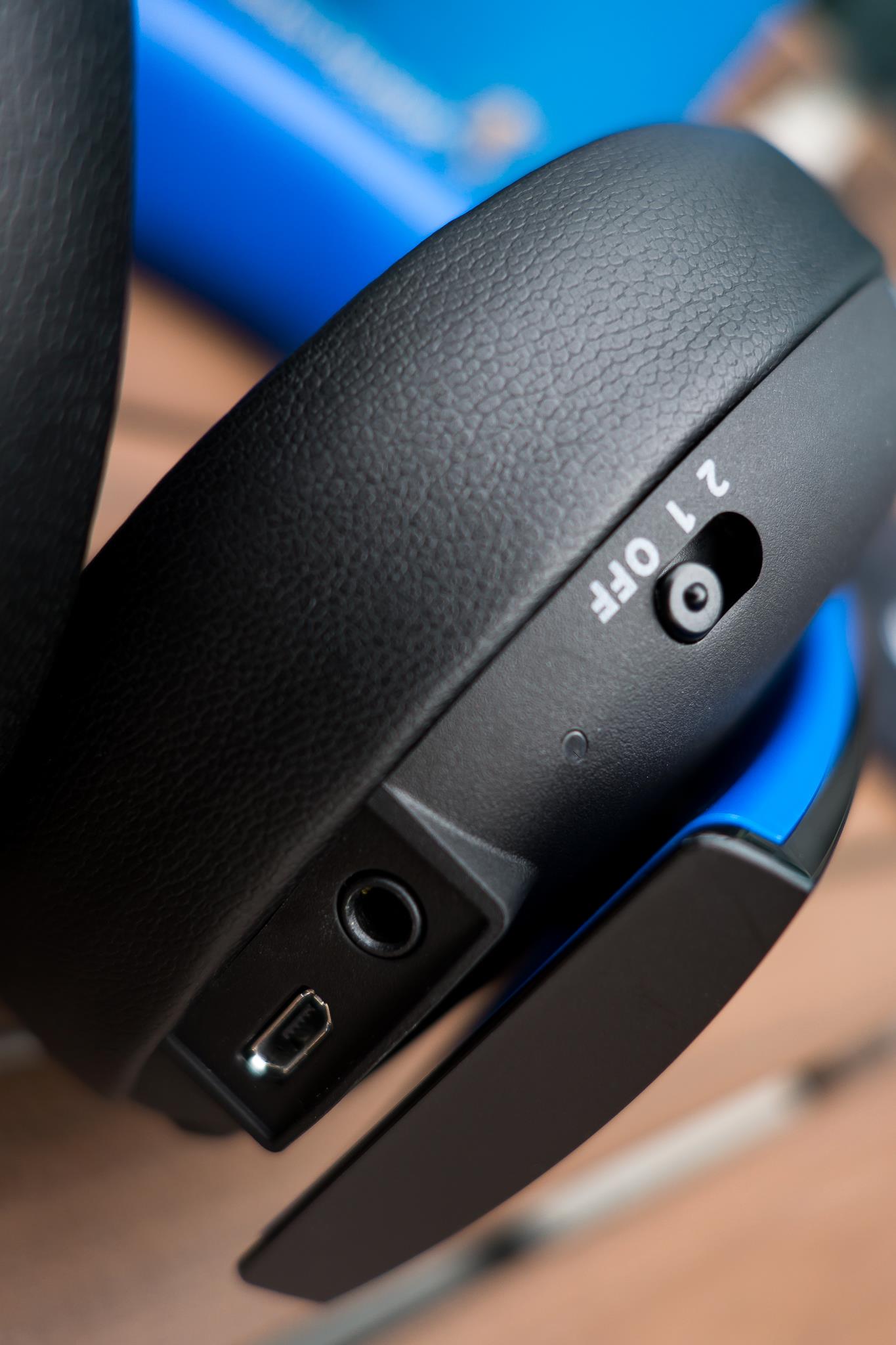 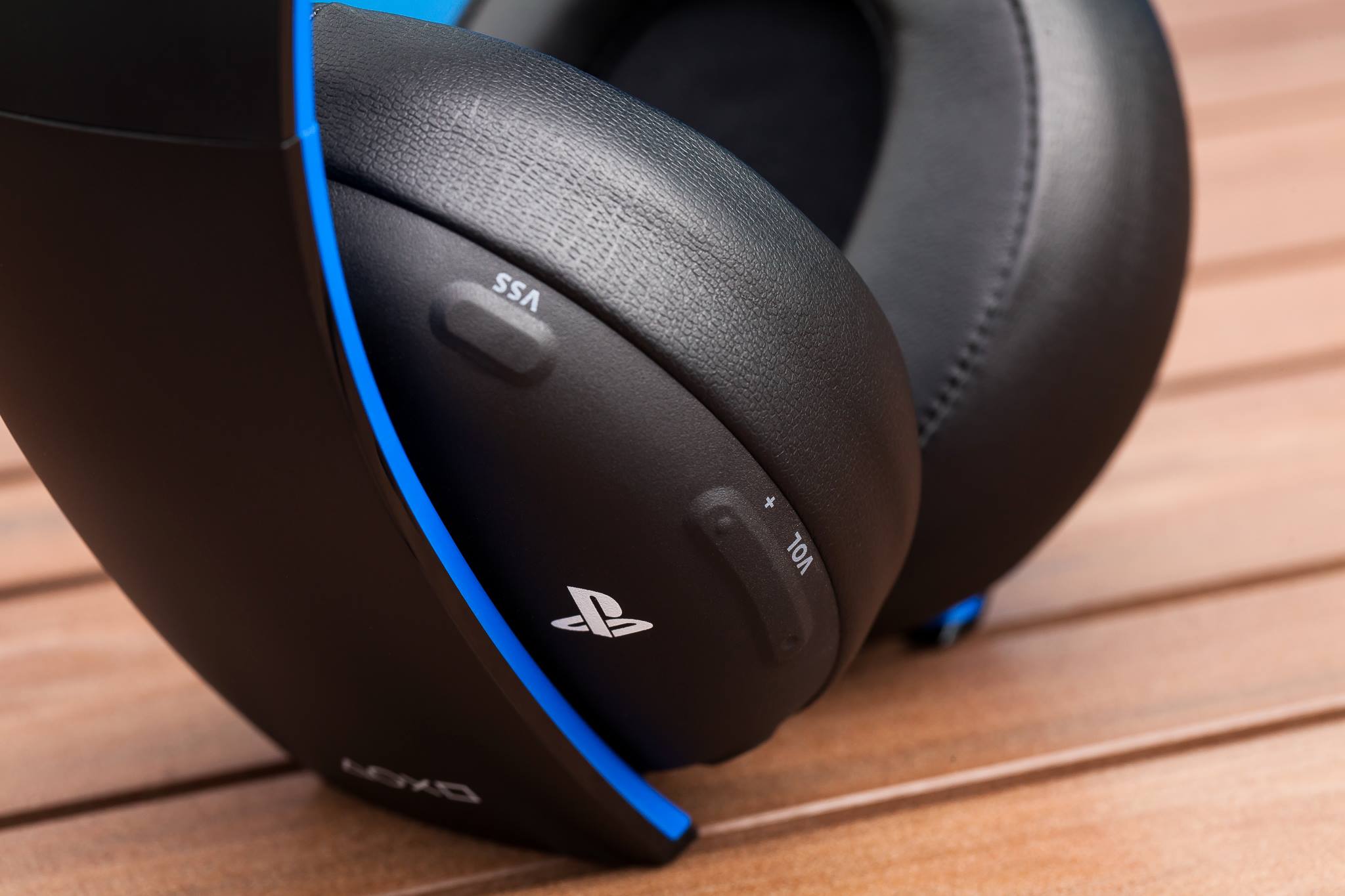 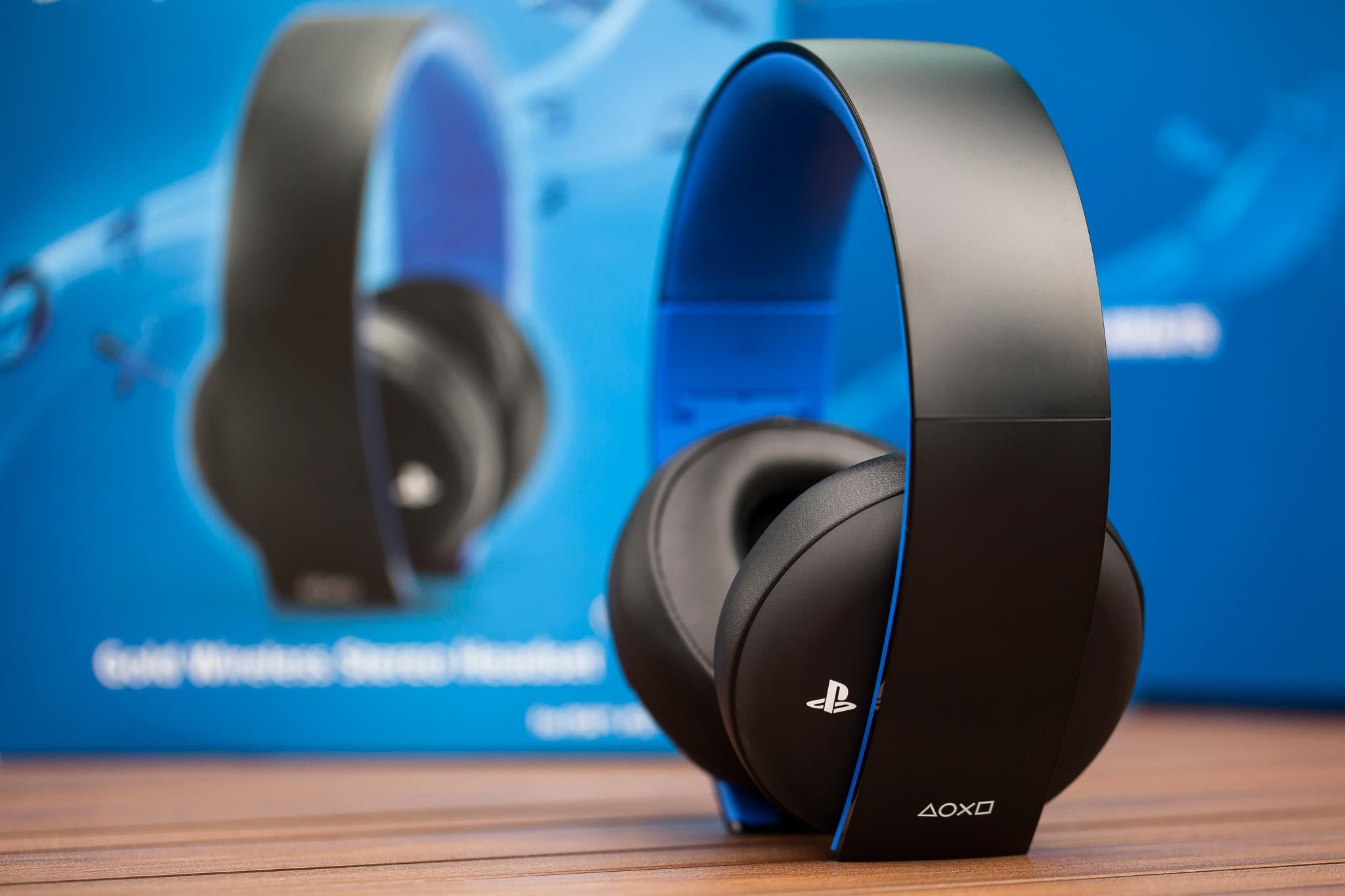