The company Vertu has previously released Android smartphones. Vertu Ti was the first gadget that runs Google’s popular operating system in its basic configuration, Vertu Ti costs around 8300 euros, that about $11,284  US Dollar

Vertu Constellation can be called a “budget” model if compared to the  Vertu Ti, I’m not sure if such term can even be used when it comes to Vertu.

According to Massimiliano Pogliani, head of Vertu, the new device is intended for a wider audience thanks to the new design. He said that before launch, Constellation has been tested by a focus group participants from China and Russia. According to him, the smartphone is now a better look.

Vertu Constellation received more productive parts hard to model Ti. It is equipped with a 4.3 inch screen with HD resolution, covered with sapphire glass, dual-core Snapdragon S4 processor with a frequency of 1.7 GHz, the Adreno 320 graphics chip is responsible. The smartphone has 32 GB of internal memory, a 13-megapixel main camera and a front 1.3 megapixel camera, NFC, Wi-Fi, Bluetooth and a customized version of Android 4.2 Jelly Bean.  See more at vertu 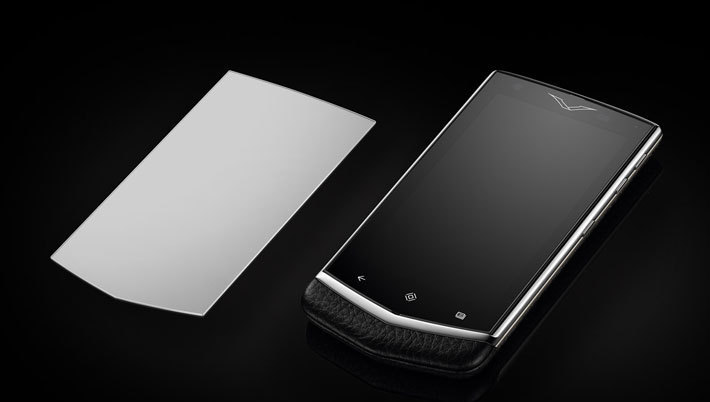 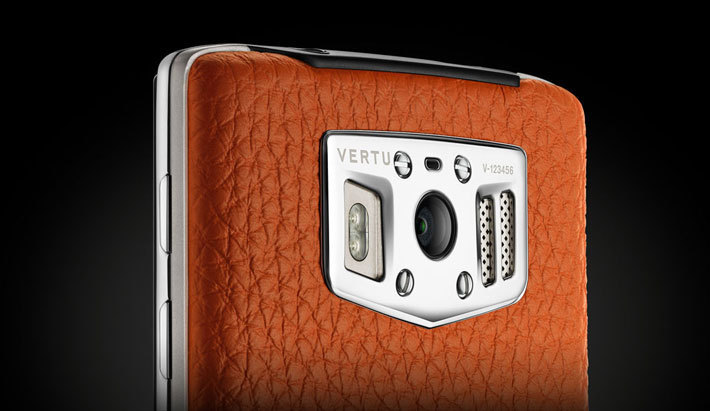 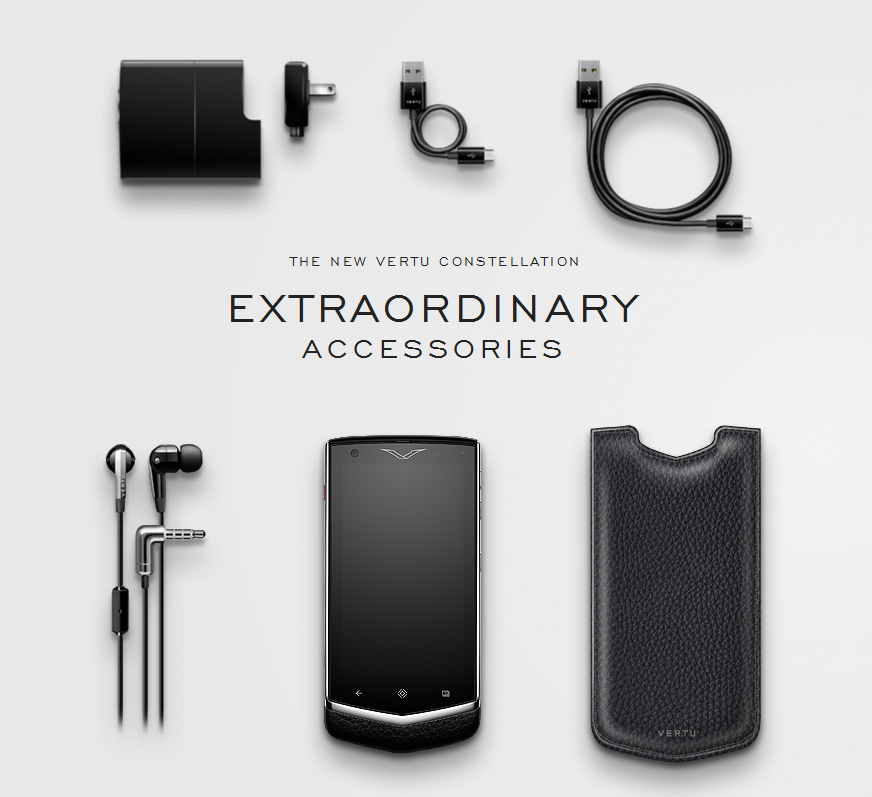