LaFerrari (also known as the F70, and by its project name, F150) is a limited production hybrid sports car built by Ferrari. The car and its name were officially unveiled at the 2013 Geneva Auto Show. It is based on findings from testing of the Ferrari FXX and on research being conducted by the Millechili Project at the University of Modena. Association with the Millechili Project led to speculation during development that the car would weigh under 1,000 kg (2,205 lb),[4] but a dry weight of 1,255 kg (2,767 lb) was claimed. The LaFerrari’s V12 has a 6.3 litre (6262 cc) capacity with 789 hp, only 499 will be built which is already sold out. 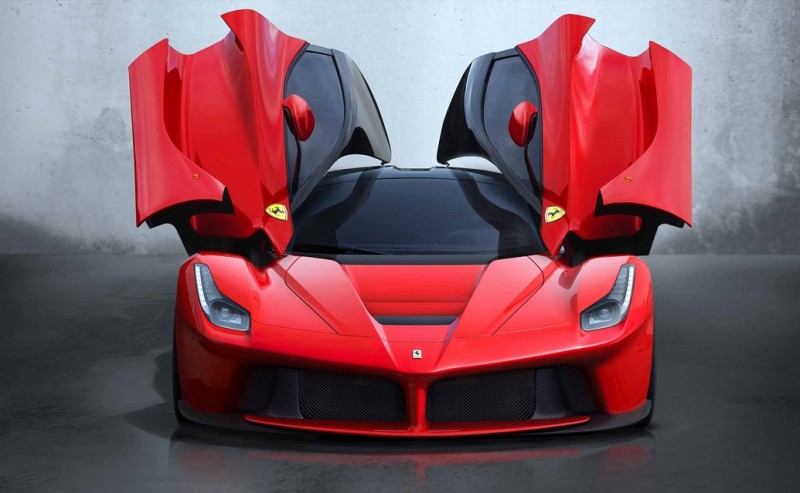 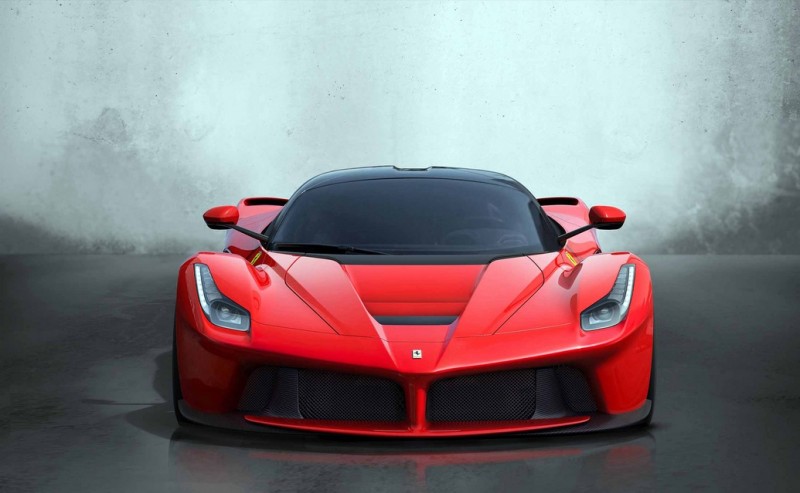 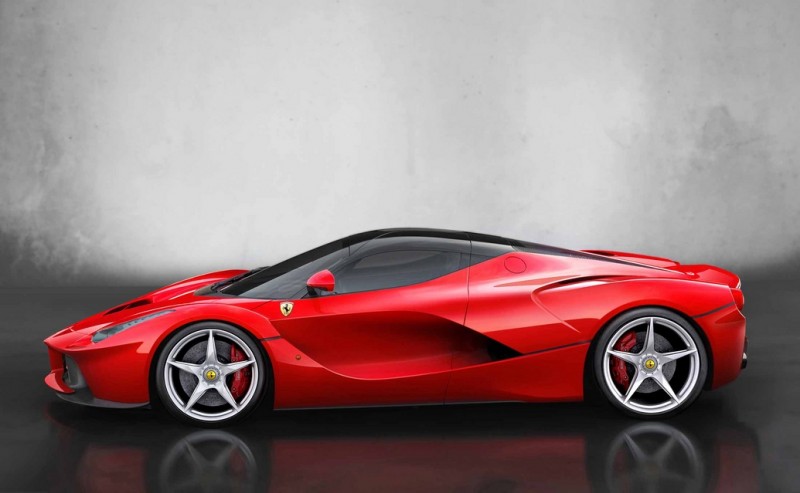 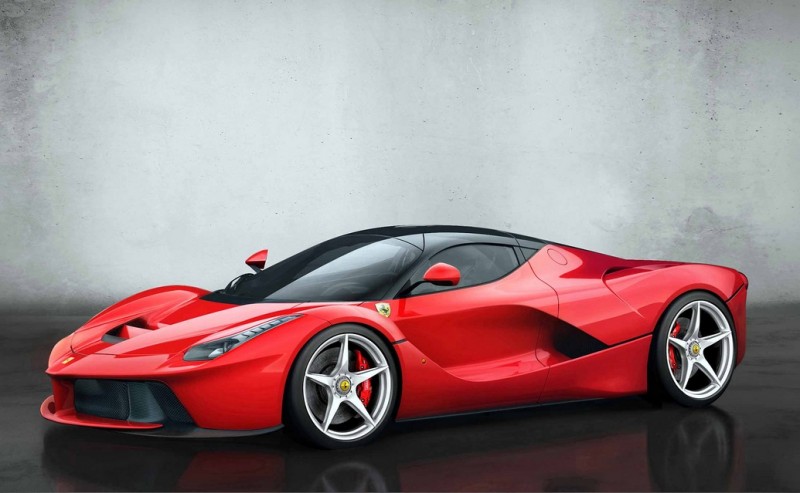 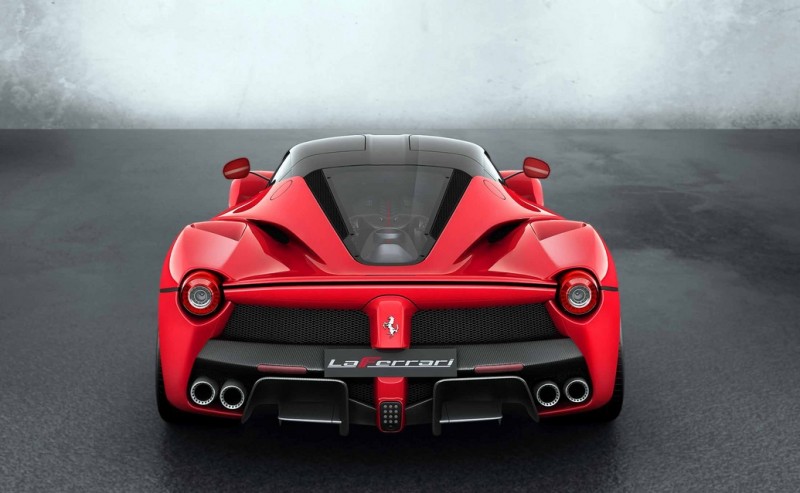