Today at Game Developers Conference in San Francisco, Sony unveiled to its developers the PS4 controller and the Eye camera.

Sony held a conference  about a month ago, today the company showed off some of the only hardware of the PlayStation 4  the new DualShock 4 controller and PlayStation 4 Eye camera peripheral to its developer. The hardware  was kept in an enclosed display case and marked as mock-ups on Game Developers Conference’s expo floor. 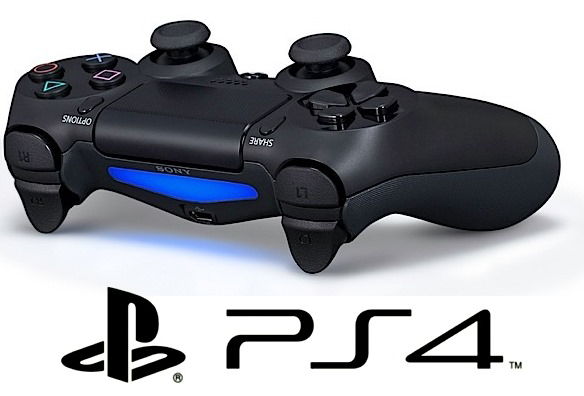 The key features in Sony’s new DualShock 4 controller includes a build-in touch pad which can be used to interact with games and on-screen menu, There will also be a built-in microphone jack, and a shear button that’s placed next to the tigger button that lets gamers to stream their gameplay experience  with friends in real time. 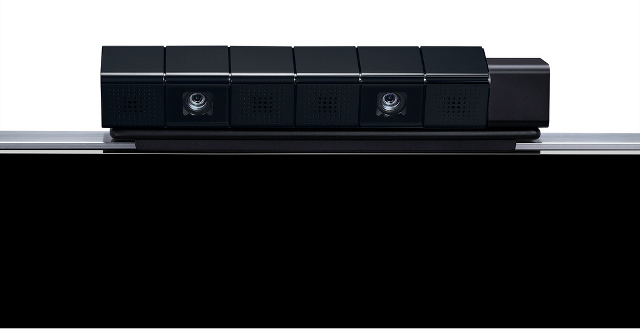 Sony also showed of the latest iteration of its Eye Camera It will work with PlayStation Move and now the DualShock 4 controller to track users movement and would sync up with what’s going on onscreen with the help of cameras that capture will capture  85 degrees of activity, this is up from the 75 degrees of its predecessor.

Sony has yes to release any  detailed the look of the console itself, nor its price and release date – however its expected to be unveiled at the Electronic Entertainment Expo in Los Angeles in early June.