The new Apple Mac Pro will have a radical new design.

With a sleek curved design, the new black Mac Pro is miles apart from the old blocky, silver Mac Pro towers, as well as being tiny in comparison — one eighth of the volume.

It will be able to support multiple streams to 4K HD displays with dual workstation GPUs. A potential seven teraflops of graphical computing power will be achievable with OpenCL.

Out later this year, the new Mac Pro will be assembled entirely in the United States.

“The processor, graphics, and memory storage are built around a new unified thermal core,” said Schiller.

The new Mac Pro will be at least doubly powerful on every count than its predecessors. Its flash storage will be 10 times faster than any hard drive Apple has installed in its Mac Pros yet, said Schiller. The flash storage will offer 1.26 Gbps for reading and 1 Gpbs for writing. It will run on Intel Xeon chips, with up to 12-core configurations possible.

Among the changes to the casing, the new Mac Pro will be able to rotate using a handle on top. Motion sensors will detect when it is being rotated and the computer will light up the input panel for greater visibility.
Via 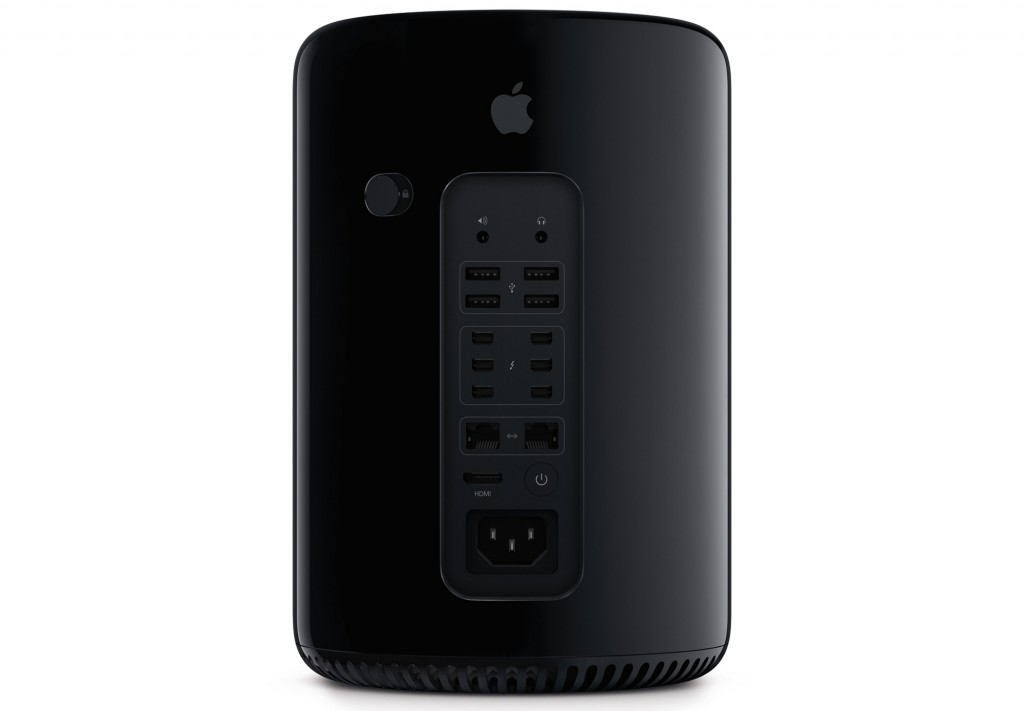 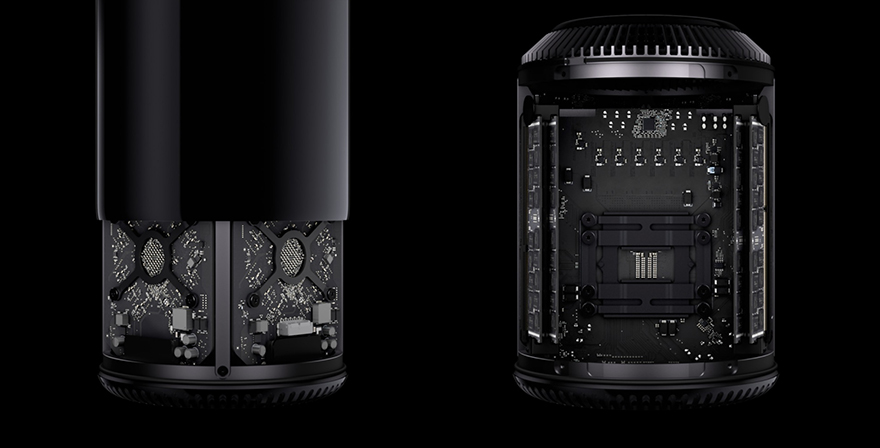 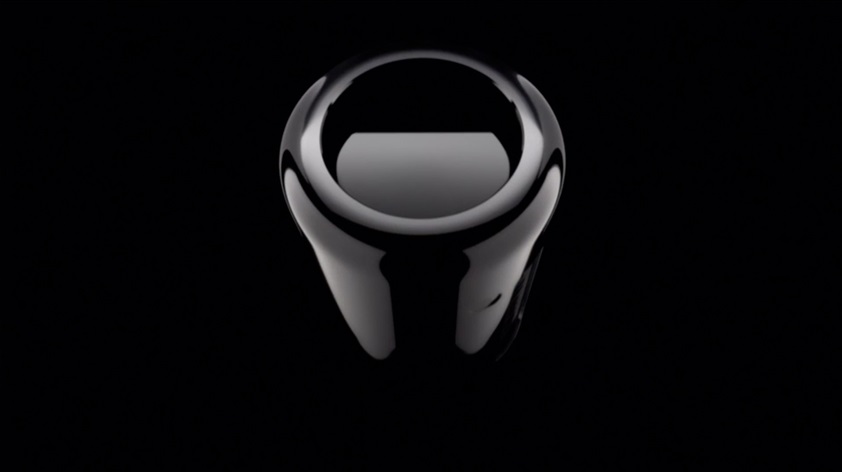 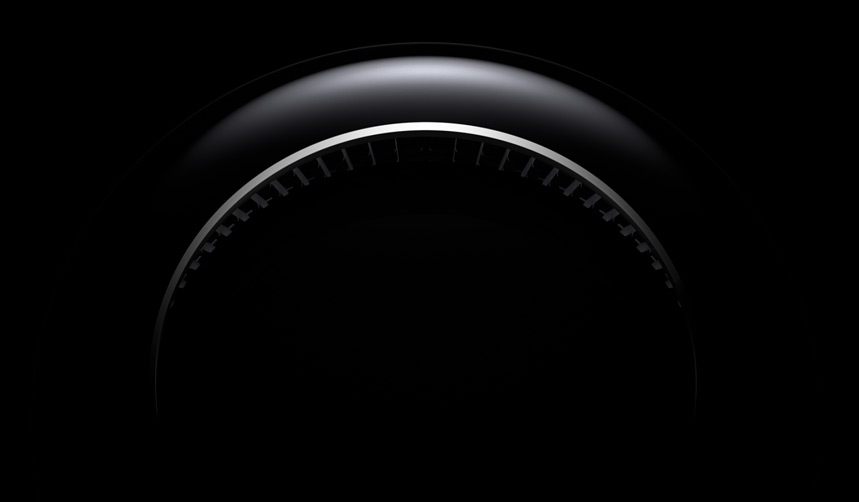