That 2010 concept was powered by a 2.5-liter five-cylinder engine yielding 380 horsepower and 354 pound-feet of torque, a relatively modest but appropriate engine configuration in light of the Ur-Quattro’s five-banger. Given the Quattro Concept’s size and specs, it wasn’t clear exactly where such a vehicle might fit into the company’s lineup, though, as it already already offers the successful A5/S5/RS5 lineup.

Apparently, Audi might have a solution to that conundrum. A new report from Germany’s AutoZeitung suggest that the automaker is posed to reveal a production version of the concept at the Frankfurt Motor Show in September – on the Ur-Quattro’s 30th anniversary, no less. Word is that Audi is taking the Quattro Concept upmarket in a big way, with a tuned version of the twin-turbo 4.0-liter V8 from the RS7 churning up in the neighborhood of 650 horsepower. Naturally, all-wheel drive will get all that power to the ground, and new bodywork is expected as well. In addition to the powertrain switch-up, there is talk of extensive use of lightweight materials, including magnesium, carbon fiber and aluminum, with a target weight of under 2,900 pounds. Magnetic ride control suspension and carbon-ceramic brakes are also expected to find their way onto the model. Unsurprisingly, all of that extra equipment is likely to impact the car’s bottom line – reports suggest its sticker price could crowd that of the mighty R8 at around $150,000. 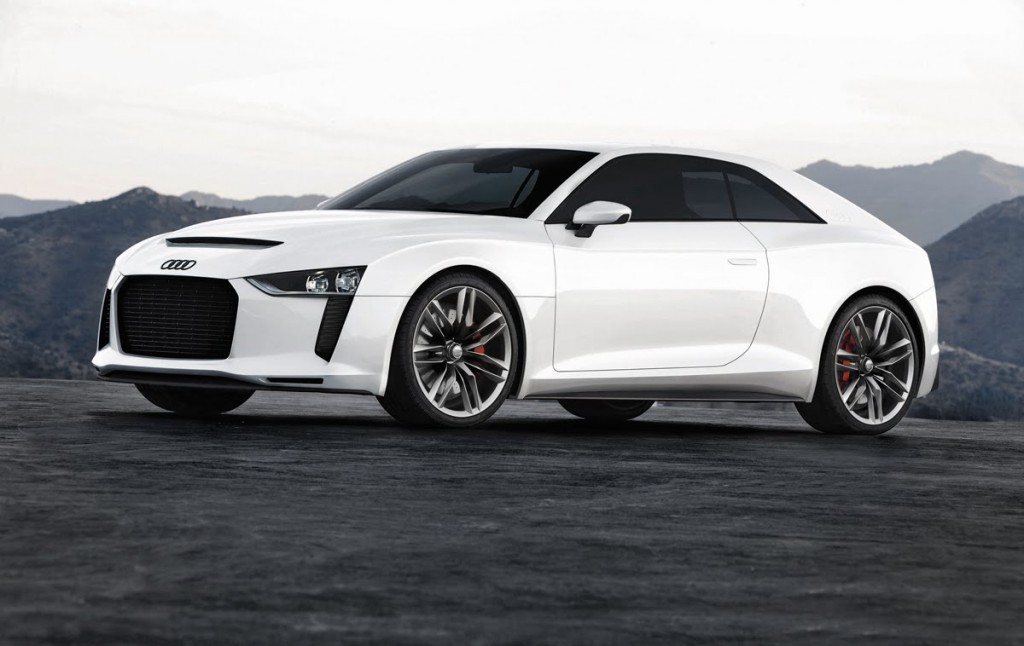 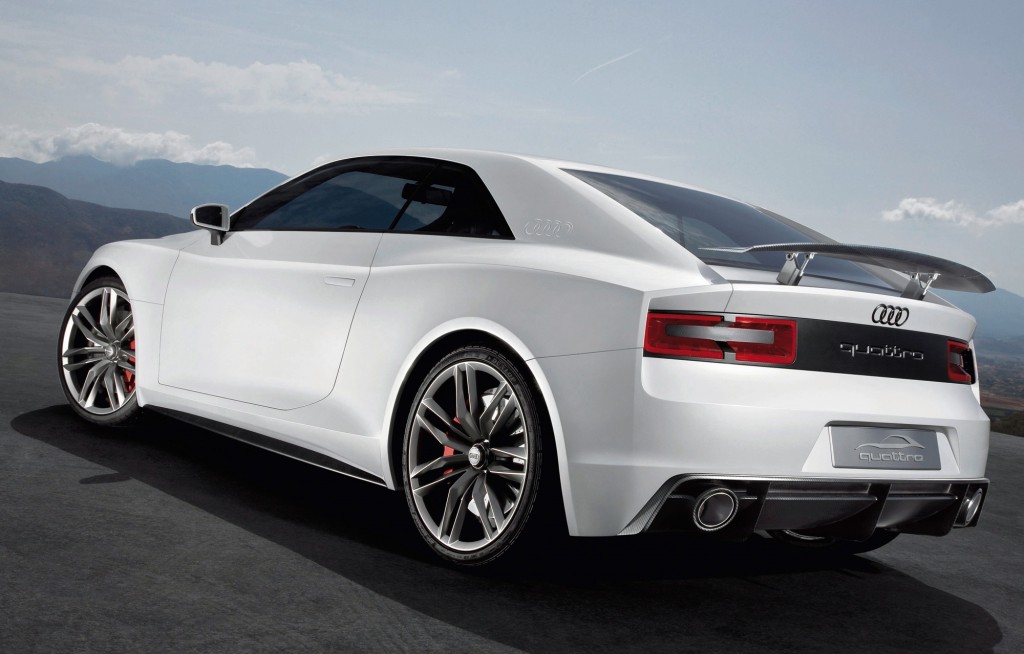 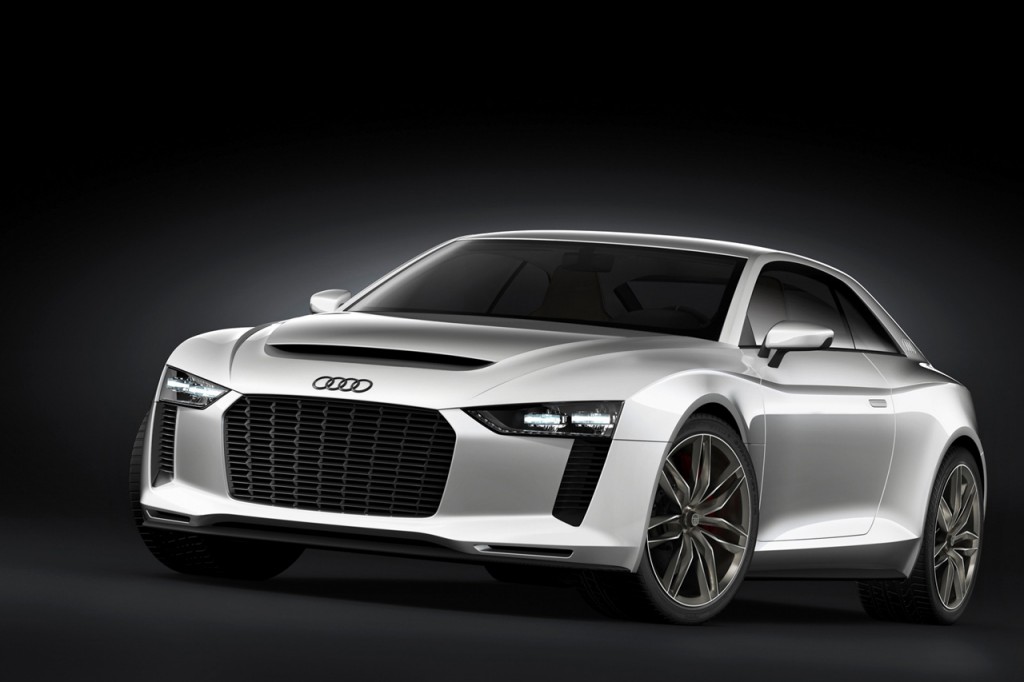 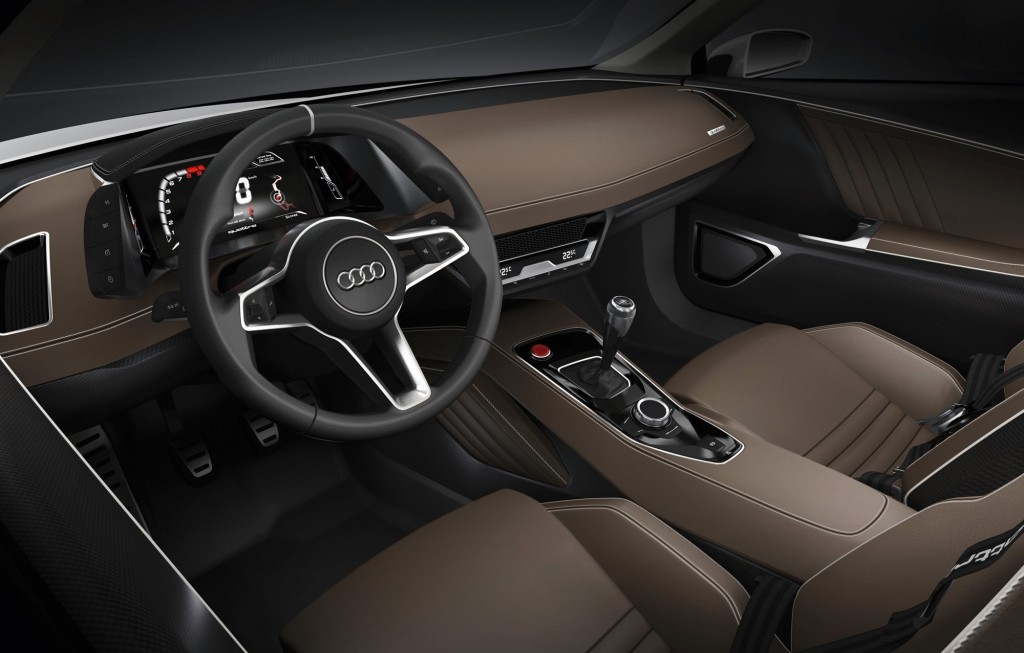 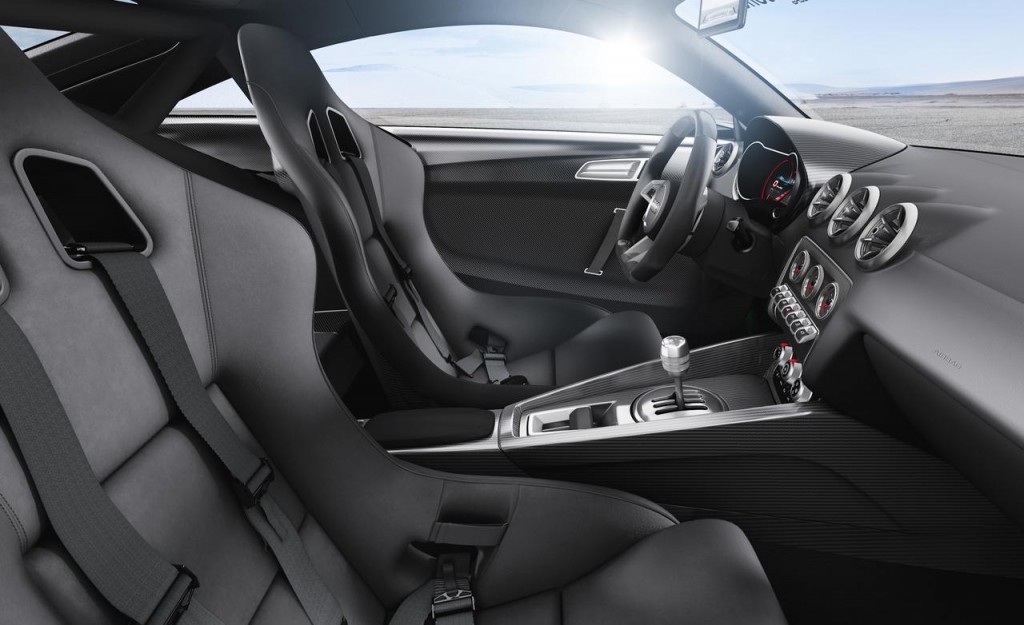