Bell & Ross unveils the limited-edition Vintage BR 126 Blackbird. Inspired by the Lockheed SR-71 stealth reconnaissance aircraft commissioned by the USAF in 1966, the watch was directly influenced by its streamlined next-generation design and radar-absorbing matte black appearance. Described by the company as a “highly contemporary vintage watch,” the Blackbird features a 43mm steel case with black PVD finish and anti-reflective domed sapphire crystal while its flyback chronograph movement offers pilot-friendly time saving functions activated by pushing the dedicated ‘flyback’ button. This stops the watch and returns the hand to zero, which restarts upon releasing the button. The watch is limited to 500 pieces when it ships later in October and comes in both an orange canvas strap and a black rubber strap for customization. 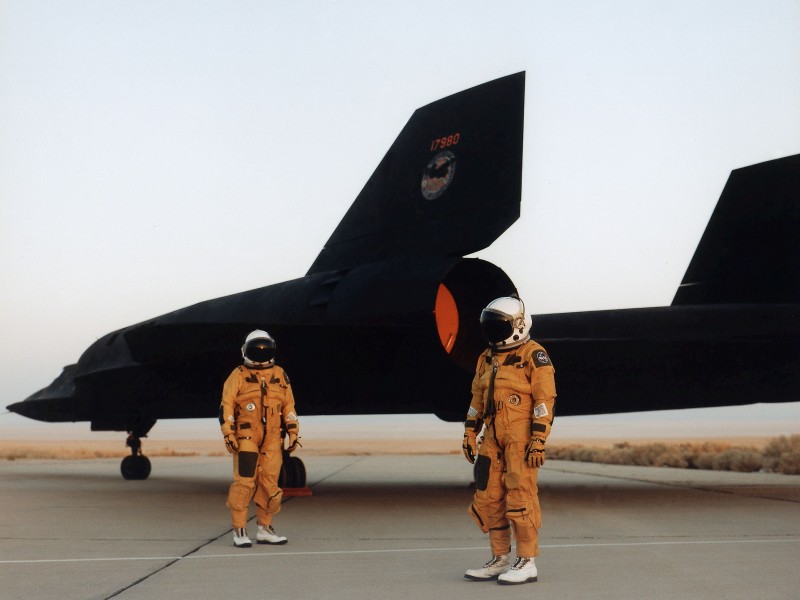