BMW and Pininfarina are two of the most tradition-swathed names in the motoring world. Each is a byword for cutting-edge technology, style, dynamics and aesthetics. With the BMW Pininfarina Gran Lusso Coupé, the two time-honoured companies are unveiling the outcome of their first collaboration at the Concorso d’Eleganza Villa d’Este 2013.

The BMW Pininfarina Gran Lusso Coupé is a one-off and represents the exclusive interpretation of a luxurious BMW Coupé as seen through the eyes of Pininfarina. Working in close consultation, the two design teams have created a new automotive persona brimming with character and ready to join the high-end luxury class – typically BMW while sporting the distinctive signature of Pininfarina. 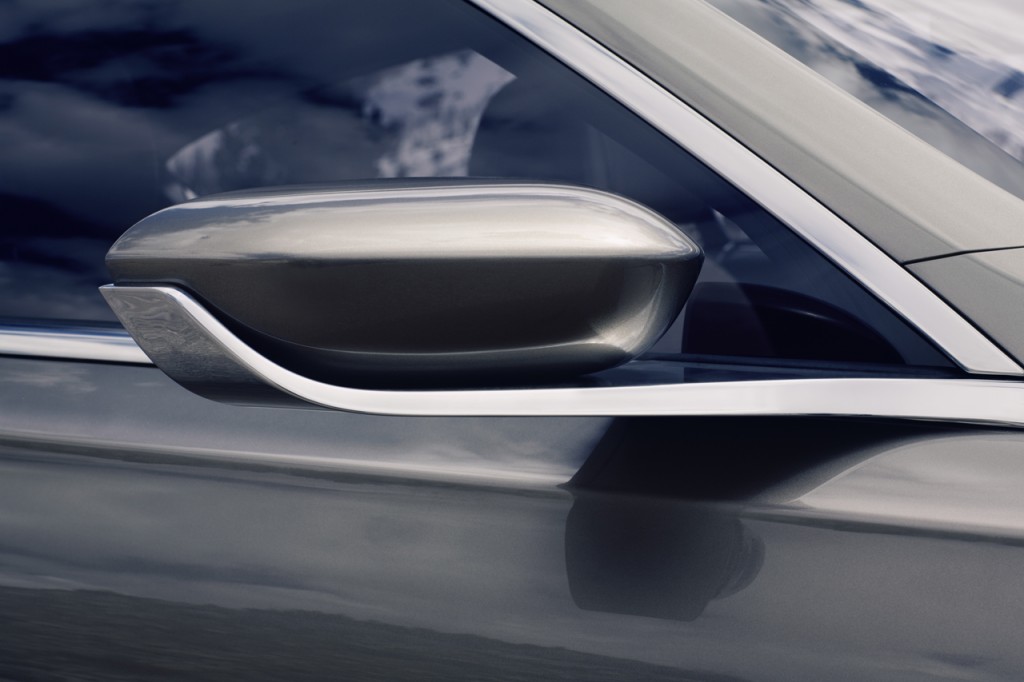 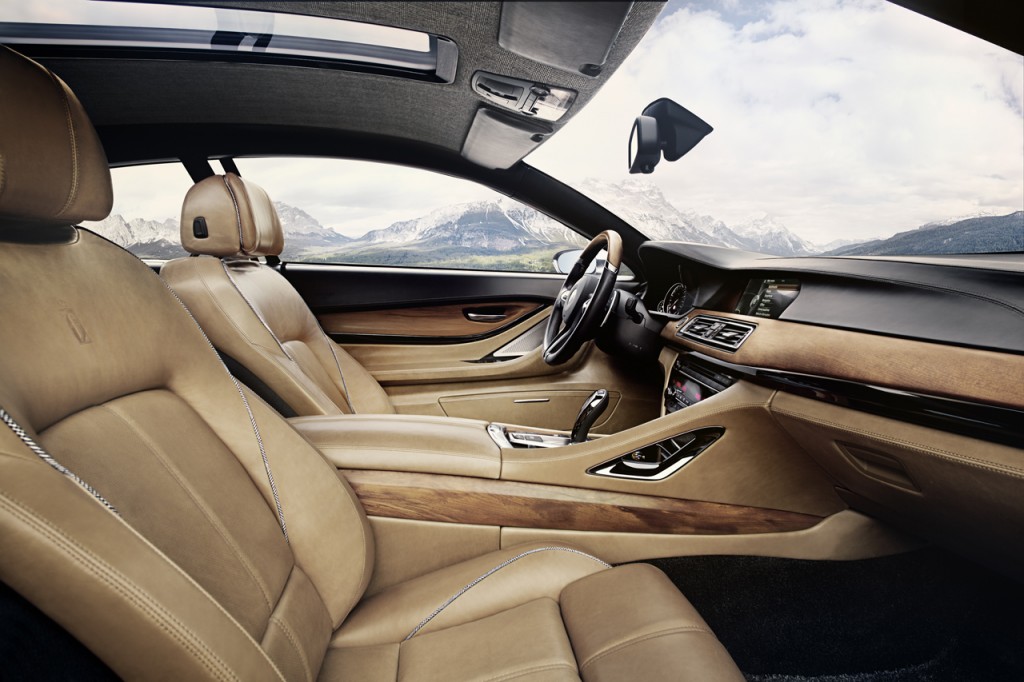 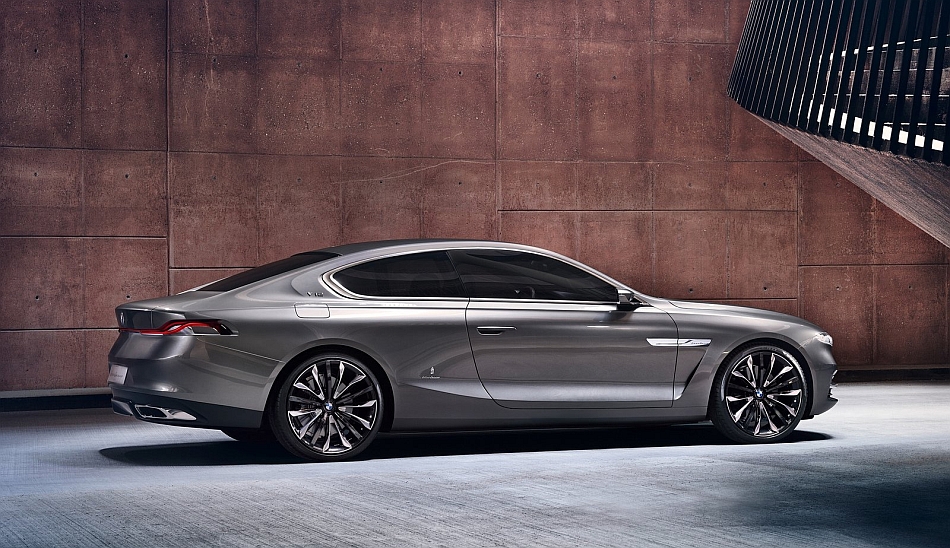 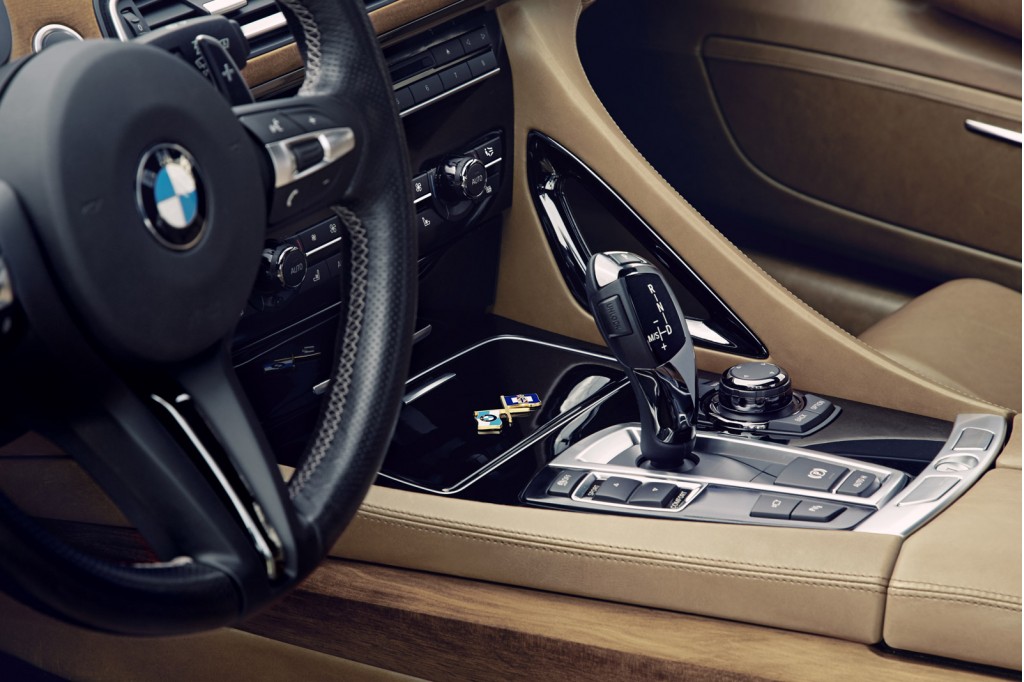