CASIO’s shock-resistant G-SHOCK watch is synonymous with toughness, born from the developer Mr. Ibe’s dream of ‘creating a watch that never breaks’. Over 200 handmade samples were created and tested to destruction until finally in 1983 the first, now iconic G-SHOCK hit the streets of Japan and began to establish itself as ‘the toughest watch of all time’. Each watch encompasses the 7 elements; electric shock resistance, gravity resistance, low temperature resistance, vibration resistance, water resistance, shock resistance and toughness. The watch is packed with Casio innovations and technologies to prevent it from suffering direct shock, this includes internal components protected with urethane and suspended timekeeping modules inside the watch structure. Since it’s launch, G-SHOCK has continued to evolve, continuing to support on Mr. Ibe’s mantra “never, never give up”. This 2013, G-SHOCK is celebrating their 30th anniversary.

DOVER, NJ, NOVEMBER, 2013
— G-SHOCK is honored to present a new addition to the intrepid Master of G collection with the release of the GW9400 Rangeman. This military instrument is a trustworthy companion that both the professional soldier and adventurers of all stripes can rely upon in the field. Full Press Release 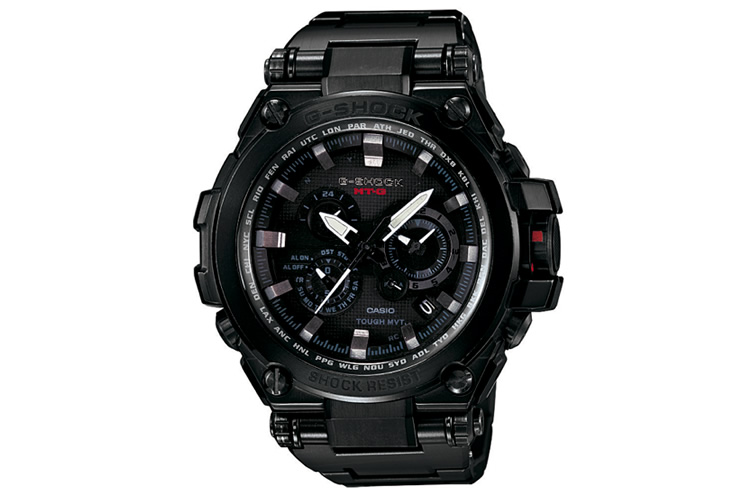 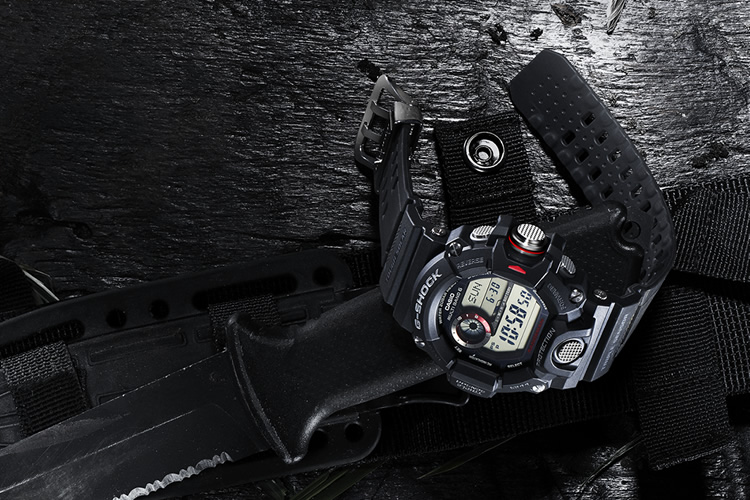