Joseph Dumary an Industrial designerimagined what it would be like if the search giant created their own video game console, dubbed the Google Nexus Orbit. In the video game world, all the buzz revolves around the Sony Playstation 4 and the X-Box One, but Dumary explores what Google could bring to the table. The console would run on Android, with Google Glass gaming, Google+ social integration, Google Translate, full Play Store, pretty much tying all of Google’s products into the package, creating a powerful console. Although we doubt Google will enter the space anytime in the near future, anything is possible in the long term. Check out the Google Nexus Orbit video game concept video below, outlining some of the key features of the would be console. [Via] 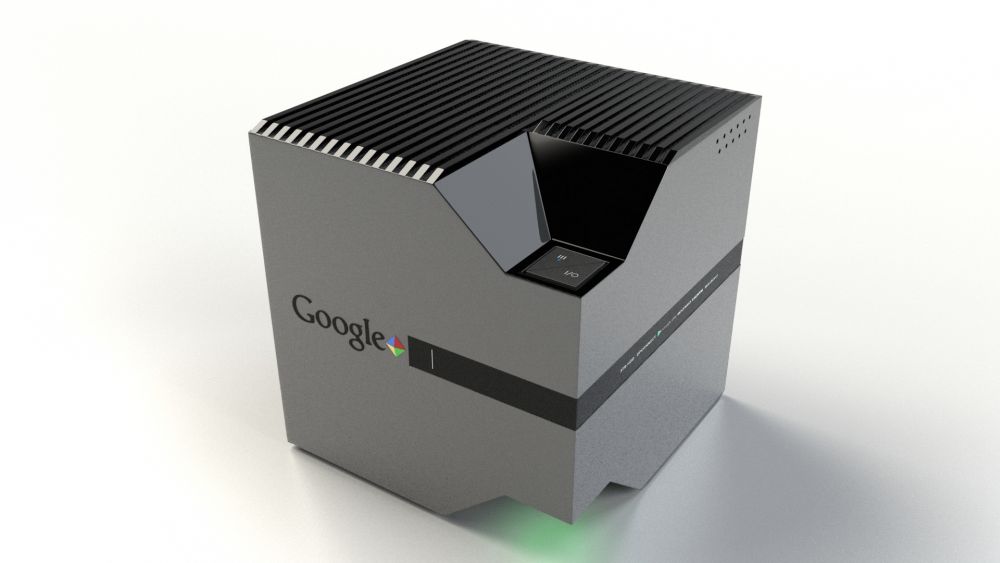 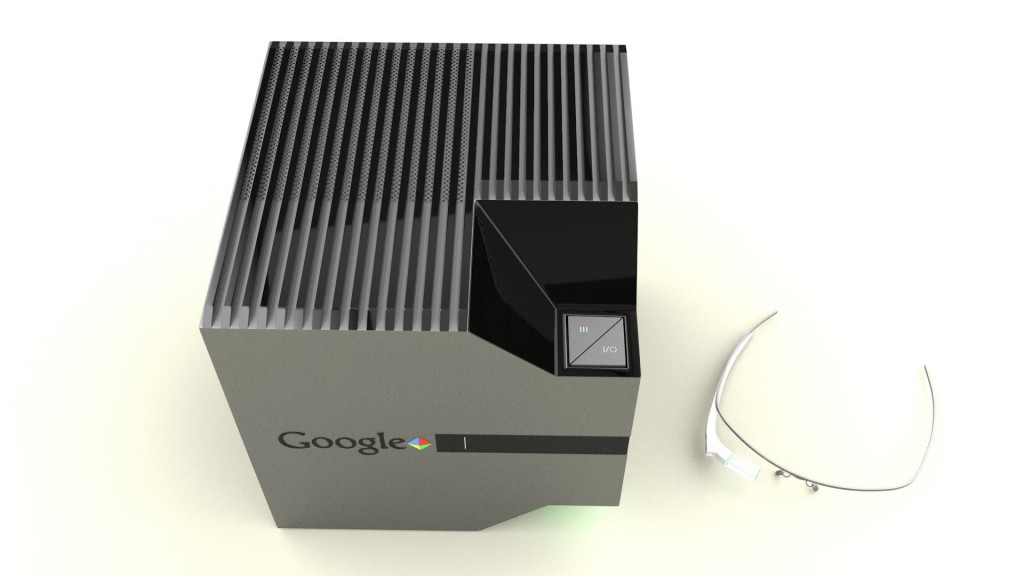