Logitech G is intensely focused on delivering science that directly improves gamers’ experience. To us, science is all about questioning the status quo and asking “how can we make this better?” We love working with other companies that share this philosophy. Riot Games is definitely one of those companies. The explosive growth of League of Legends continually pushes the boundaries of eSports and is bringing in millions of new fans to PC gaming. We had a great time sponsoring last year’s League of Legends Season Two, so we are proud to announce Logitech G is continuing on in 2013 as the official Mouse and Keyboard sponsor of the League of Legends Season Three Championship Series. 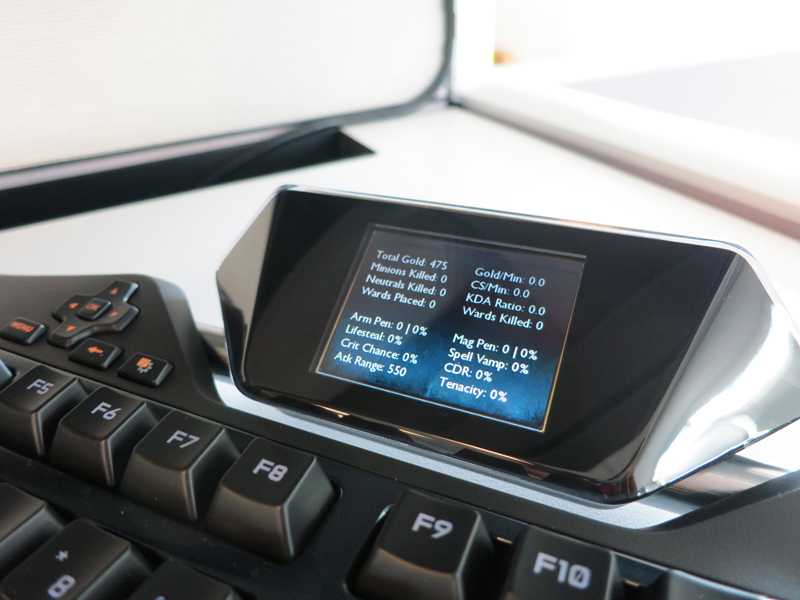