Adobe’s much publicized Mighty Pen and Napoleon Ruler projects was unveiled earlier this year.  Although it seem both of these gadgets were more of a concepts as Adobe announces its plans to release both the Mighty and Napoleon during the first half of the new year.

As a designer the Creative Cloud by Adobe is no stranger to us, Adobe is  looking to incorporate hardware with its application line.  The Mighty Pen which is a pressure sensitive stylus that will connect to your iPad or other mobile devices using the latest built-in Bluetooth technology, allow you to erase with your fingers, and aims to create a natural drawing experience for both illustration professionals and hobbyists alike (perfect for drafters and architects).


Adobe Mighty and Napoleon are just starting to scratch the surface and we expect to adobe explorer in cloud-enabled hardware in the near feature.  If your interest you can check out the official homepage at here. And see the demo video below. 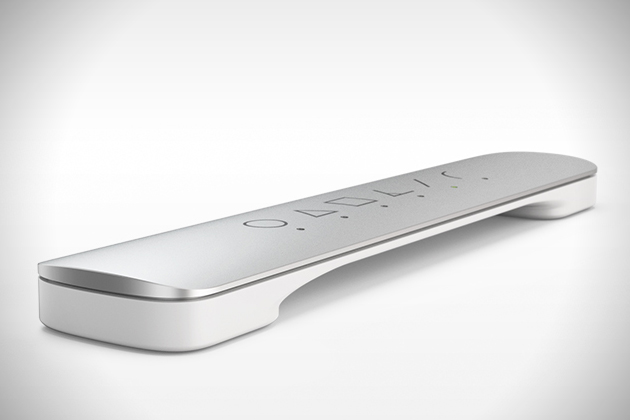 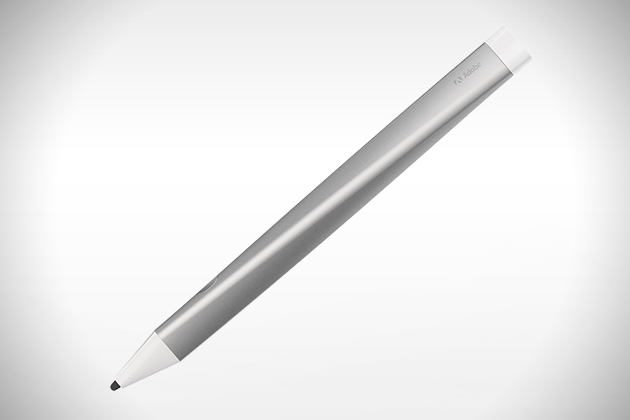 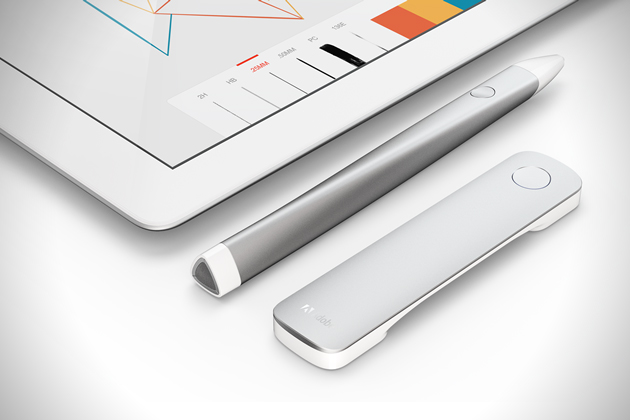 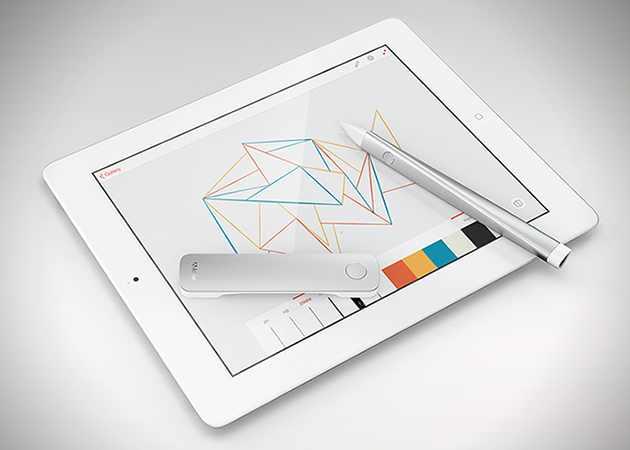 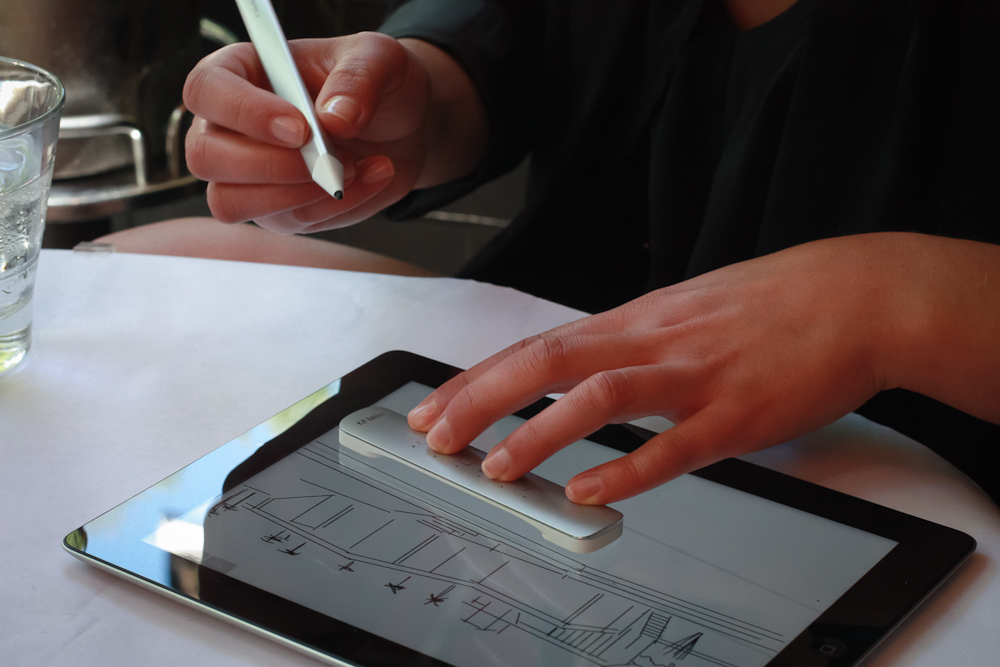