LG Electronics (LG)  officially took the wraps off the LG G Flex, a smartphone with curved screen, the first device to offer such a design in the smartphone market. The device part of  LG’s premium G Series.

“The LG G Flex is the best representation yet of how a smartphone should be curved,” said Dr. Jong-seok Park, president and CEO of LG Electronics Mobile Communications Company. “The LG G Flex with its distinctive design, innovative hardware and consumer-centric UX represents the most significant development in the smartphone space since smartphone became part of our regular vocabulary.”

The smartphonewill  includes a 2.26GHz quad-core processor with Android Jelly Bean 4.2.2, 2GB of RAM, and 32GB of internal storage,  a 13-megapixel rear-facing camera, although the screen resolution is rather below the standard for high-end smartphones; 720×1080 resolution with 245 ppi.

In addition to its curved  display, the G Flex also has the unique feature of a “Self Healing” coating on the back of the device. LG claim that this will allow the device to easily recover from scratches and nicks from daily use. See below for a video for the technology in action: 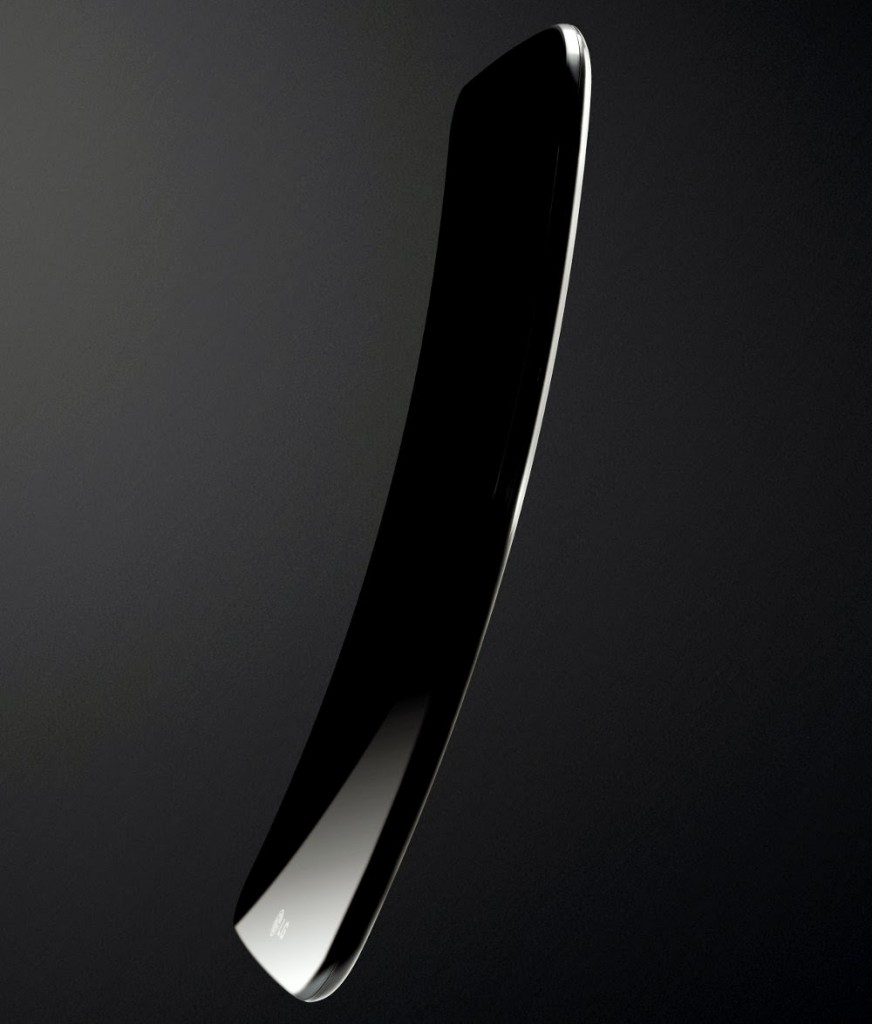 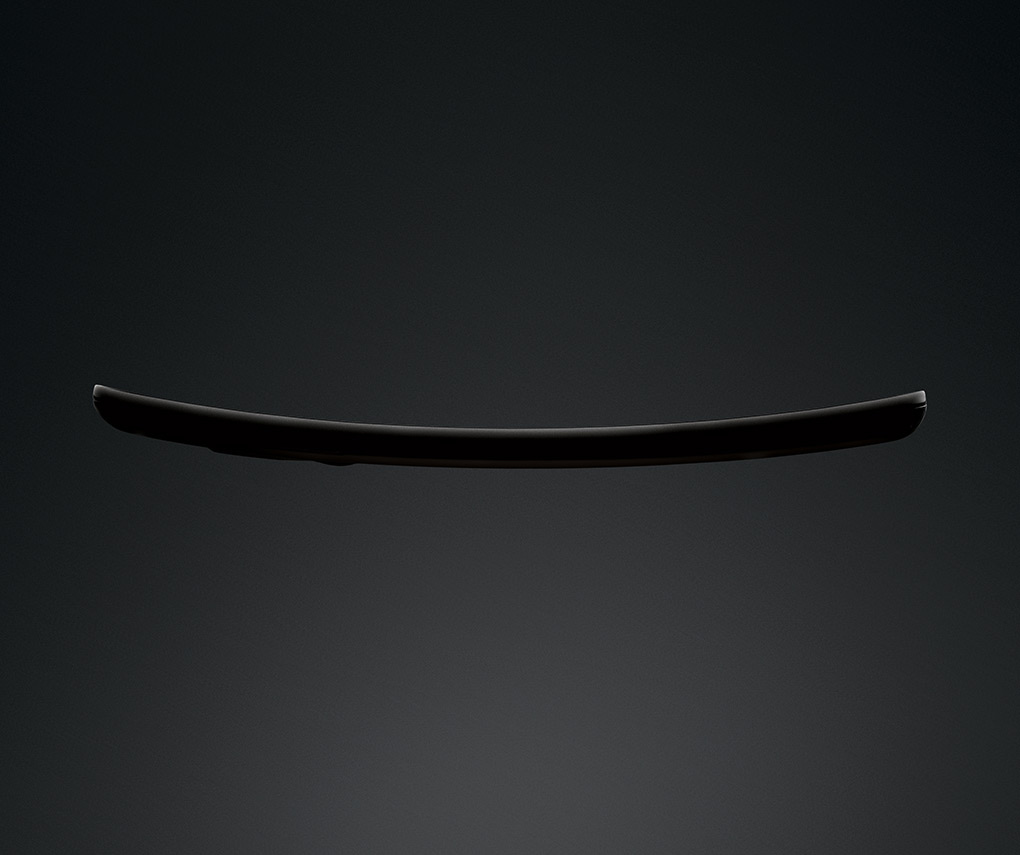 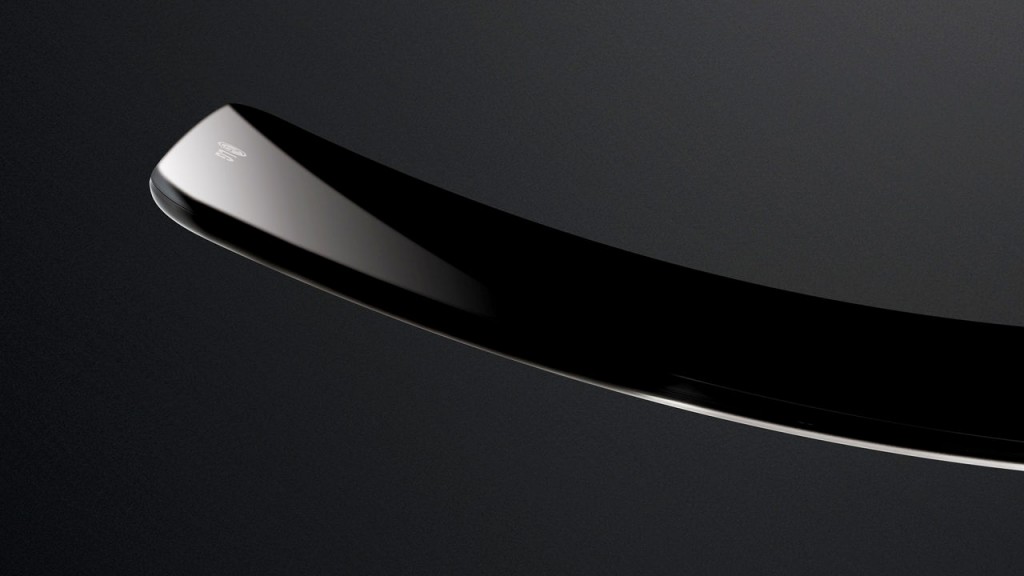