HTC has confirmed today that its flagship HTC one smart will be released in the U.K., Germany and Taiwan starting next week followed by north America release sometime late April.  HTC report it has seen unprecedented demand for its new flagship, which is  delayed due to hardware problems( reported by BDR)

HTC has seen unprecedented demand for and interest in the new HTC One, and the care taken to design and build it is evidenced in early reviews. The new HTC One will roll out in the UK, Germany and Taiwan next week and across Europe, North America and most of Asia-Pacific before the end of April. We appreciate our customers’ patience, and believe that once they have the phone in their hands they will agree that it has been worth the wait.

The HTC one  is expected to be one of the best smart phone HTC build, and will go head to head the new Samsung S4 (Will release within the next couple of weeks), and Apple’s iPhone 5S which expected to be released sometime this June. 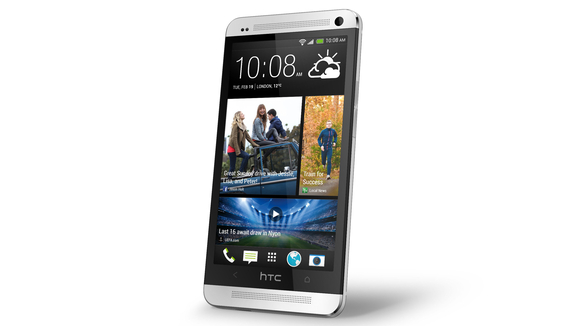 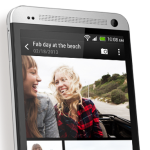 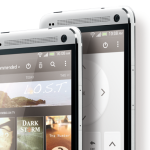 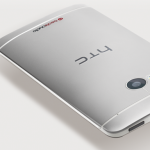 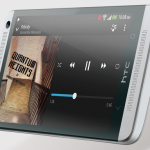 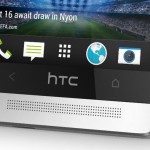 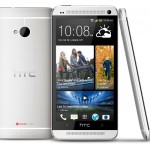