Cloud backup services is a popular service, with companies likes DropBox, Google Drive and Microsoft SkyDrive. Western Digita,l hard drive manufacturer  Launch a “cloud” drive. Western Digital’s new “My Cloud” series, out today, starts at $149.99 for 2 TB of storage and $179.99 for 3 TB of storage, a much heftier playground than Dropbox, for instance, which charges $99 yearly for 100 GB of storage.

With the My Cloud hard drive and the WD My Cloud app for iOS or Android, you can be out shooting on a smartphone or tablet, run out of space, and solve the problem by uploading directly from the device to the hard drive back at home, says WD product manager Matt Bennion.

It can also play videos and show photos from the drive at home, when you’re out and about. The drive plugs into the Internet router at home and runs over the network–which allows it to communicate with remote devices. Past “Network Attached Storage” drives have been slower than regular drives in the past, but Bennion says the new “My Cloud” has increased power for faster performance. 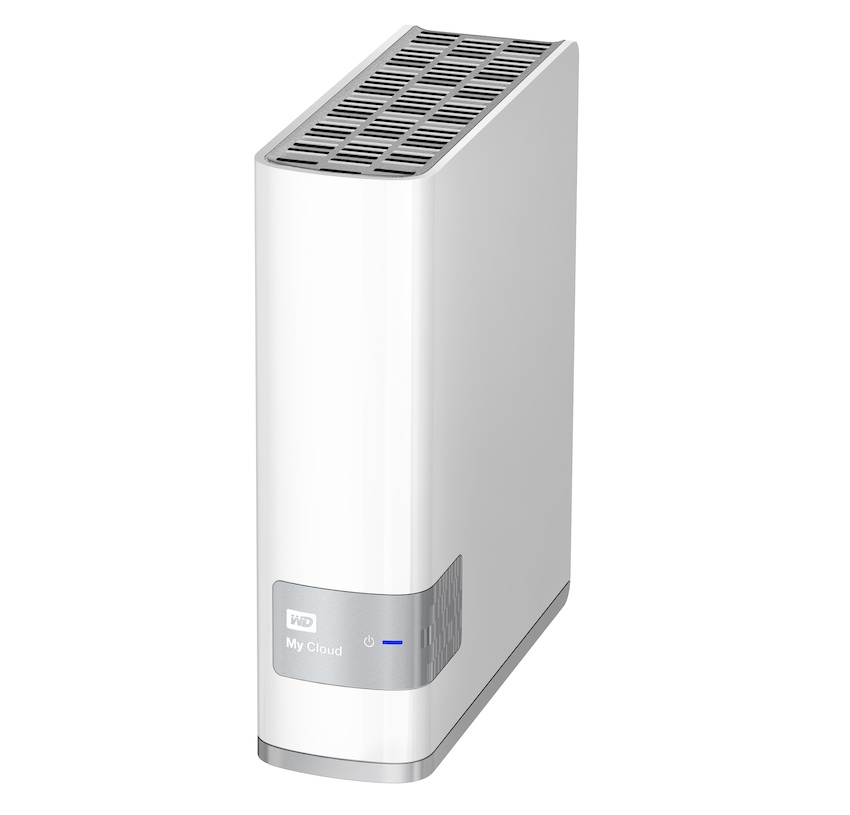