Microsoft recently  announced its all-new, slimmer-sharper  Xbox One at this years E3 in Los Angeles, the Xbox One S will be 40% smaller than the original Xbox One and will be available ‘robot white’ color, supporting 4K Ultra HD video  (including 4K Ultra HD Blu-ray) and HDR capabilities for both gaming and video.  The Xbox One S also comes with upgraded version of the Xbox One controller, featuring textured grips on the back, some altered thumb sticks, and now supports Bluetooth. Priced at $399.99 for the special 2TB edition,  $299 for 500GB and finally $349 for the 1TB. 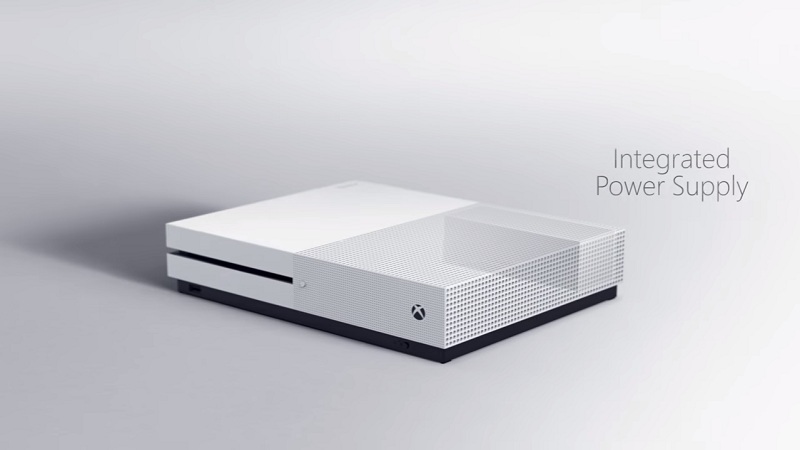 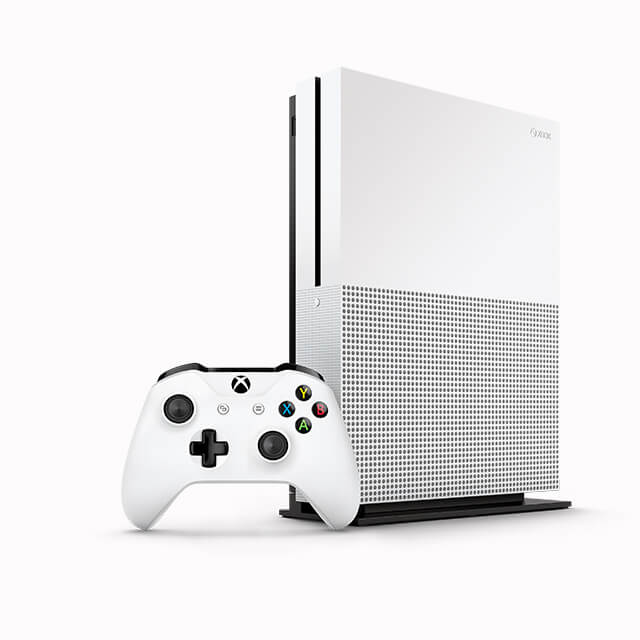