Mercedes-Benz officially has a compact crossover

in the hopper; it’s bound for Europe, the U.S., and elsewhere, and it’s called the GLA-Class. Ahead of the Frankfurt Motor Show, where it will make its official world debut in a few weeks, the company has revealed a set of photos of this small utility vehicle, along with many key details.

And with a ‘multi-talented’ approach that looks at once sporty, urban-oriented, and even a little rugged, the 2015 Mercedes-Benz GLA-Class at first sight looks poised to be just as much of a success on these shores as in Europe and elsewhere. Read More 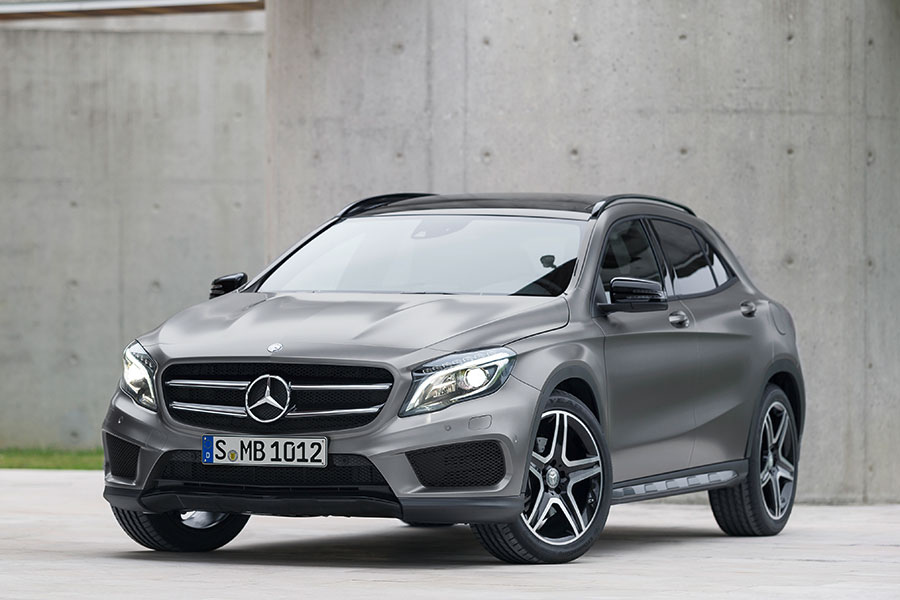 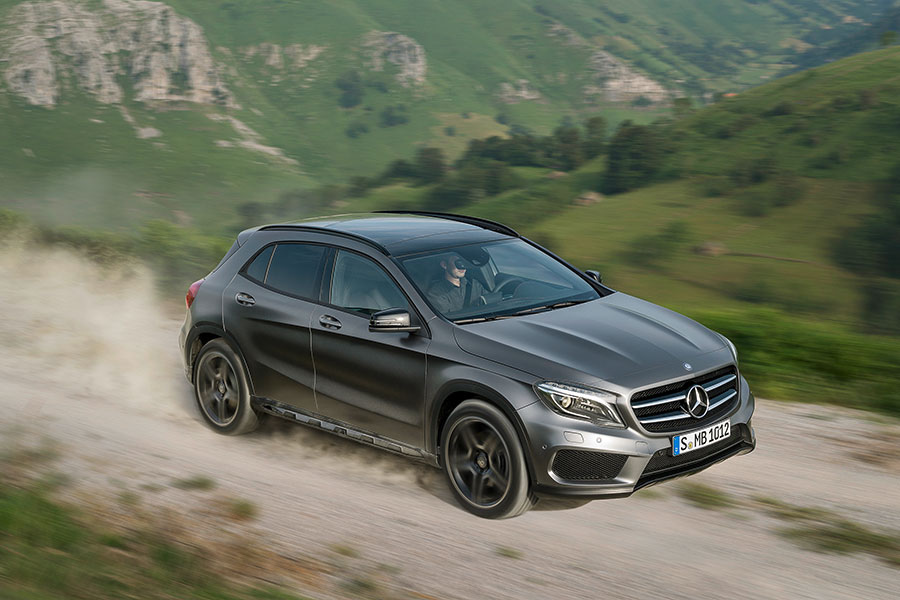 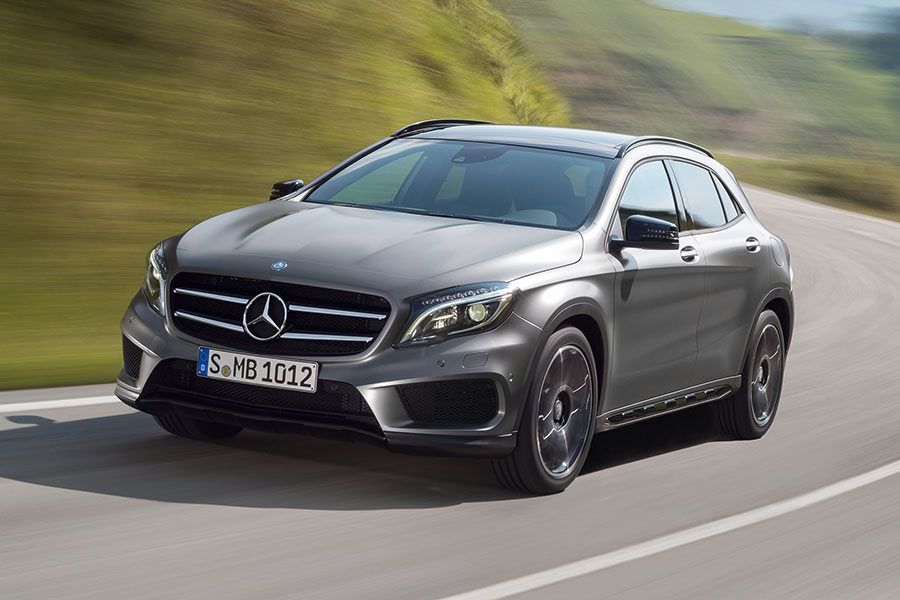 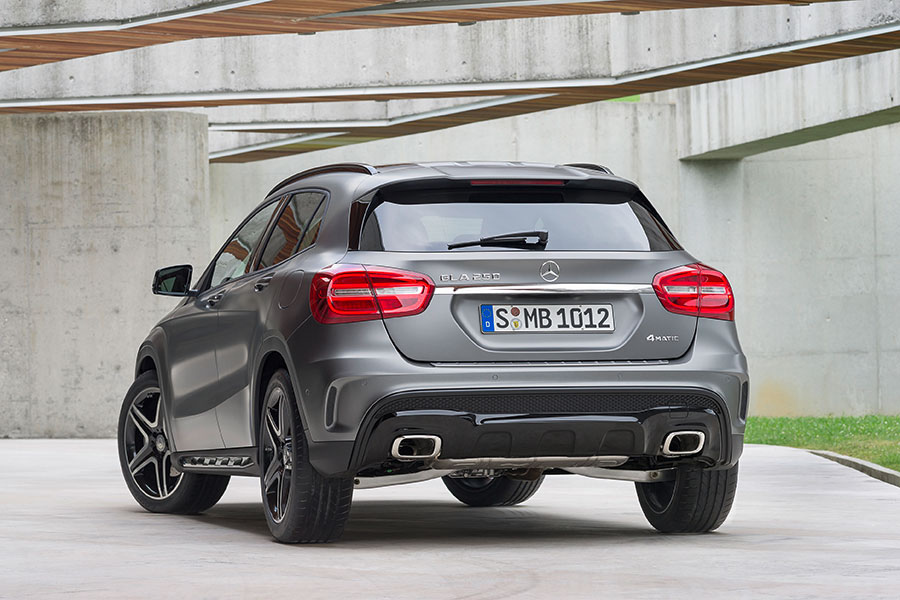 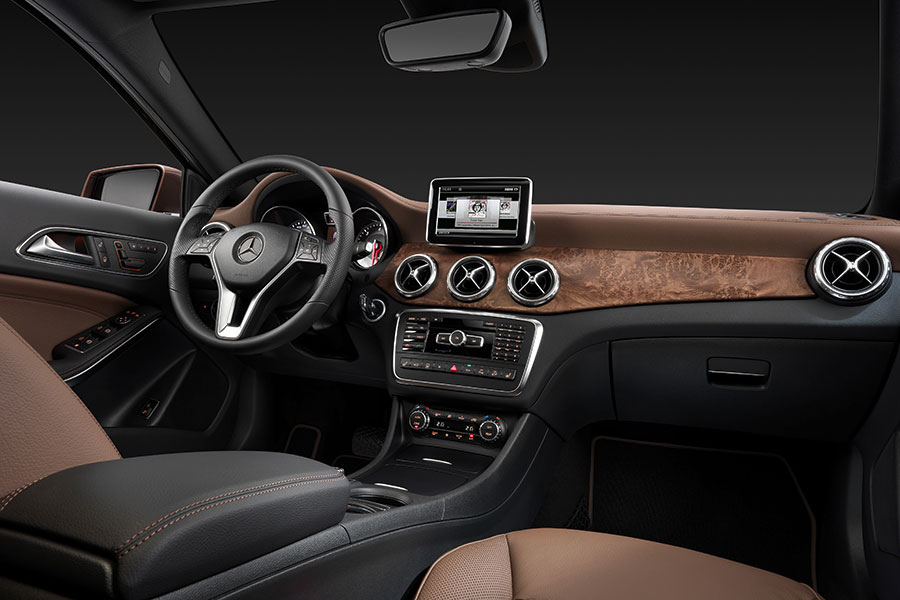 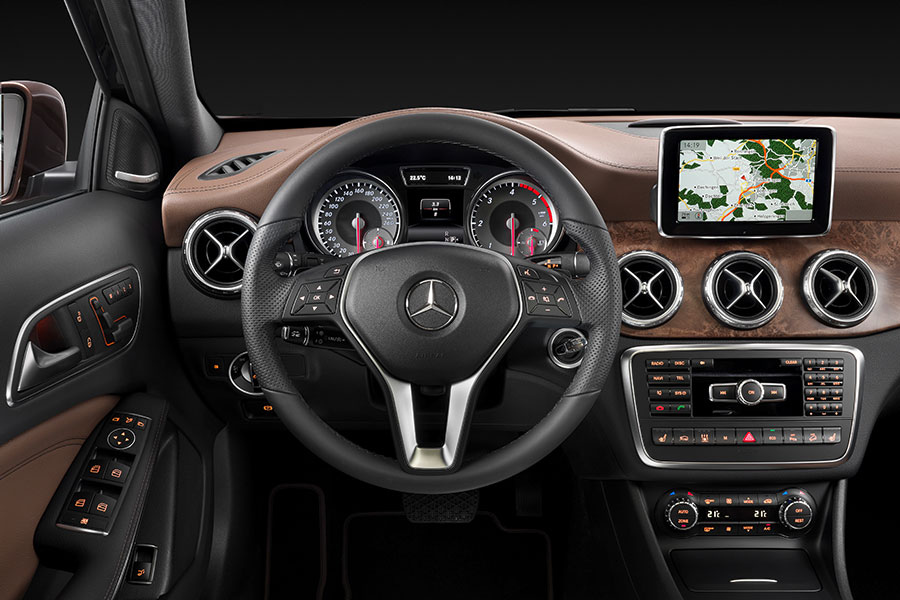