The very first tribute was at Pebble Beach, paid tribute to Jean-Pierre Wimille, the second arrived in Frankfurt to recall Jean Bugatti, followed bu the recelty tribute to Meo Costantini A close personal friend of Ettore himself, Meo Costantini raced Bugattis in the 1920s and went on to manage the factory racing team. He won the Targa Florio twice in a Bugatti Type 35, a model that went down in history as one of the most successful racing cars ever made, and won several grands Prix.

Similar to the preview releases, the Costantini edition is based on the Vitesse roadster with its 8.0-liter, quad-turbo W16 power plan that produces 1,200-horsepower,  2.6-second 0-62 time; and 253-mile-per-hour top speed. The interior of the Costantini edition will include carbon-fiber parts of the bodywork are painted in signature French Racing Blue, and the aluminum is left exposed, polished and clear-coated. The map of the Targa Florio route is painted on the underside of the rear wing and imprinted in between the seats, and Costantini’s signature is etched into the fuel cap and embroidered into the headrests. Inside it’s all cognac and dark blue leather with light blue stitching, but the party trick is the racing scenes laser-etched into the leather.

The Costantini edition was unveiled at the Dubai International Motor Show this week and  is up for sale at €2.09 million (>$2.8m). There will only be three of these limited edition vehicles available throughout the world. 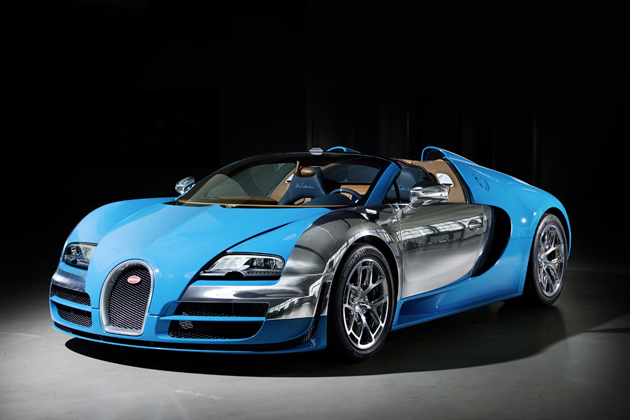 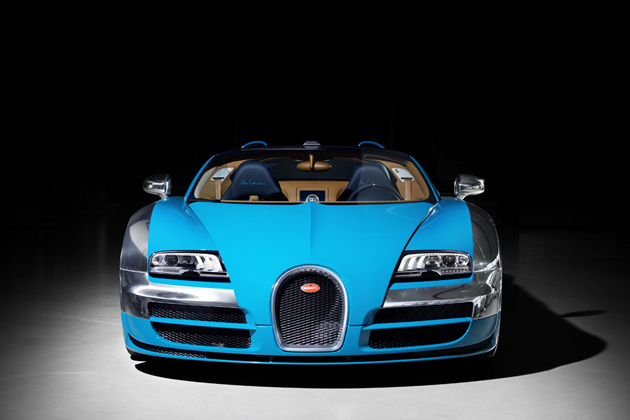 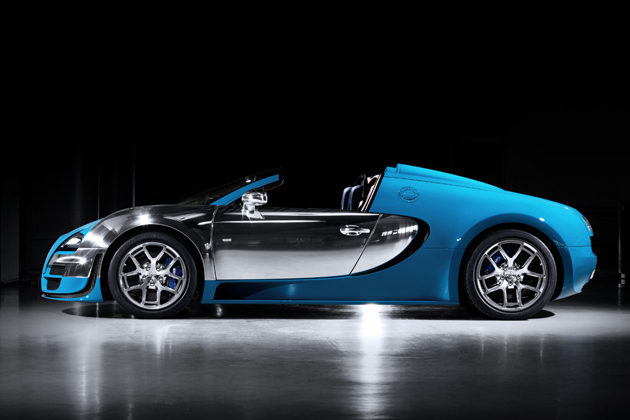 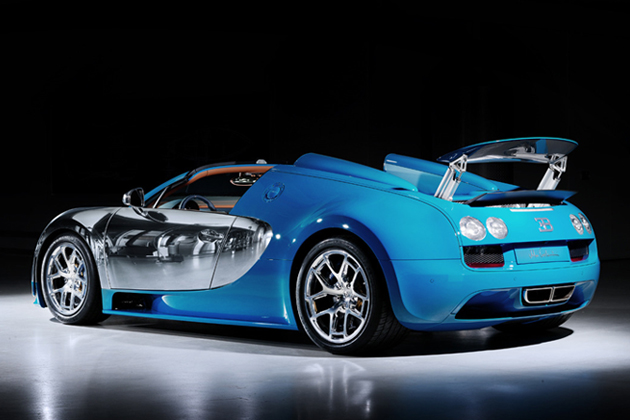 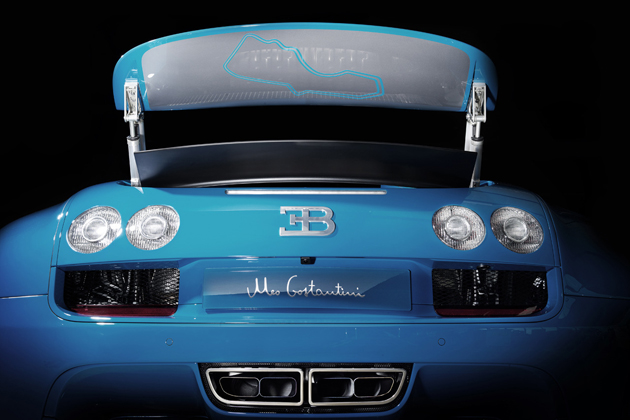 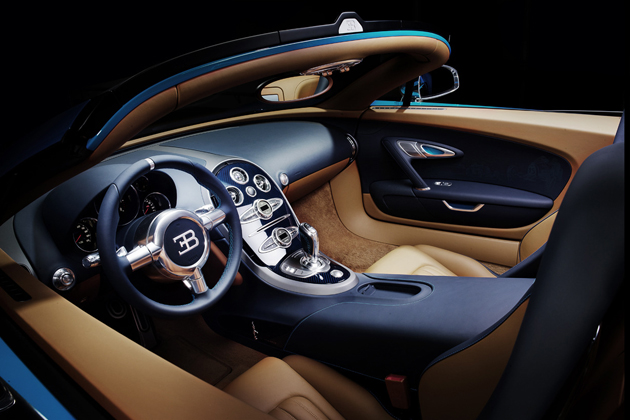 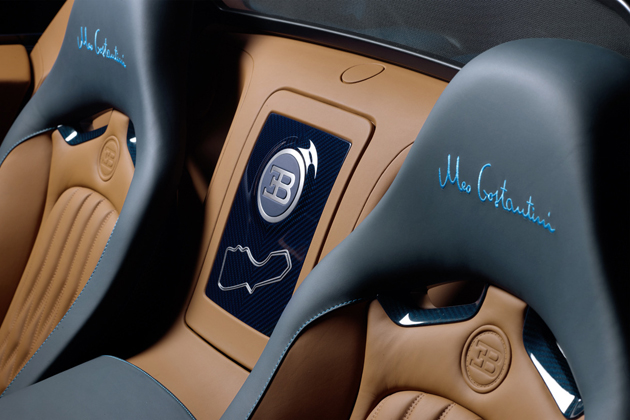 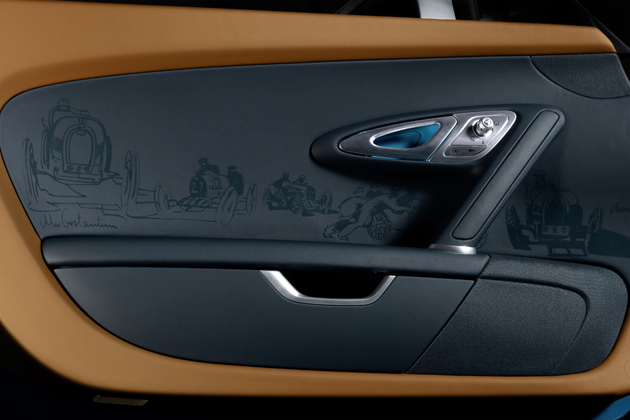