Sony has  unveiled its 4K PlayStation 4, it’s officially called PlayStation 4 Pro – boosted with an x86-64 AMD 8 core CPU and a 4.2 teraflop AMD GPU, according to Sony it’s twice as fast as the regular PlayStation 4, and it’s entirely designed specifically for UHD TVs and the PlayStation VR. You won’t necessarily need a 4K TV or HDR TV to experience the benefit of PS4 Pro, even on a standard HDTV, games will look better on the PS4 Pro, will feature better reflections and brighter colors even at 1080p.

Some price shifts are in order, the standard now slimmer Station 4 will stay at $299, the PlayStation 4 Pro will be $399, slimmer PS4 will hit stores next week — but for those who are interested  in the PS4 Pro, you will have to wait until November 10th, assuming you already have a 4K TV? 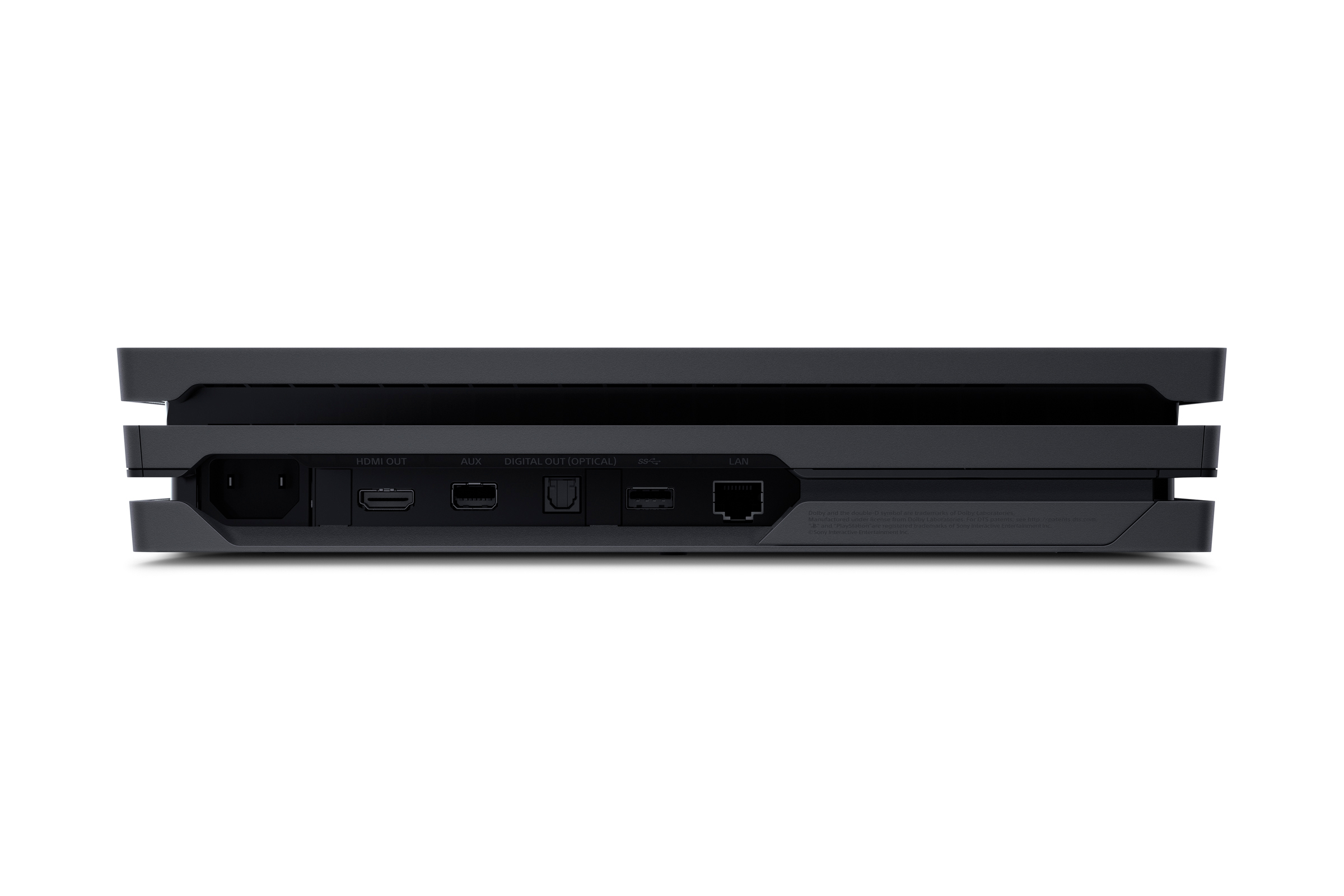 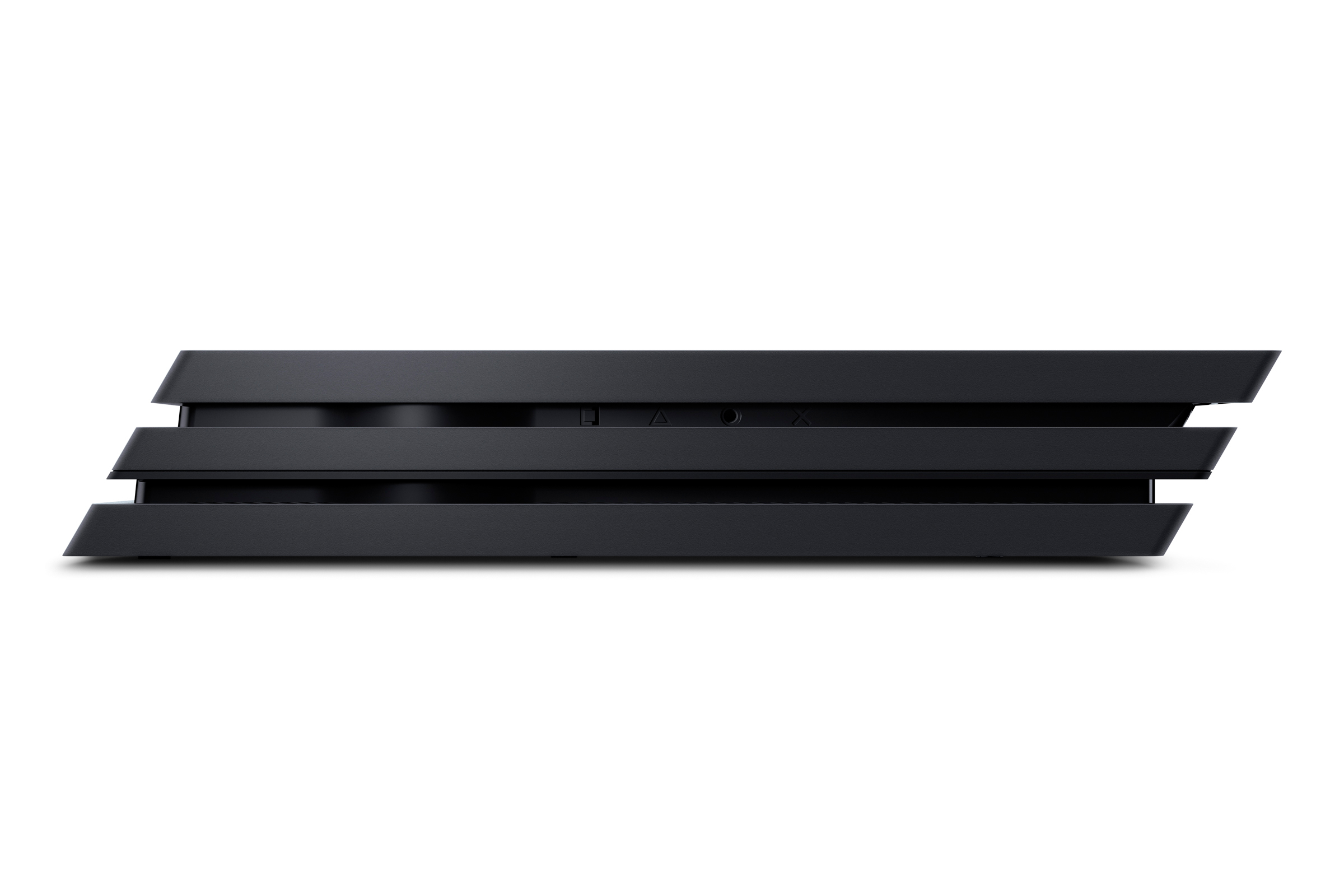 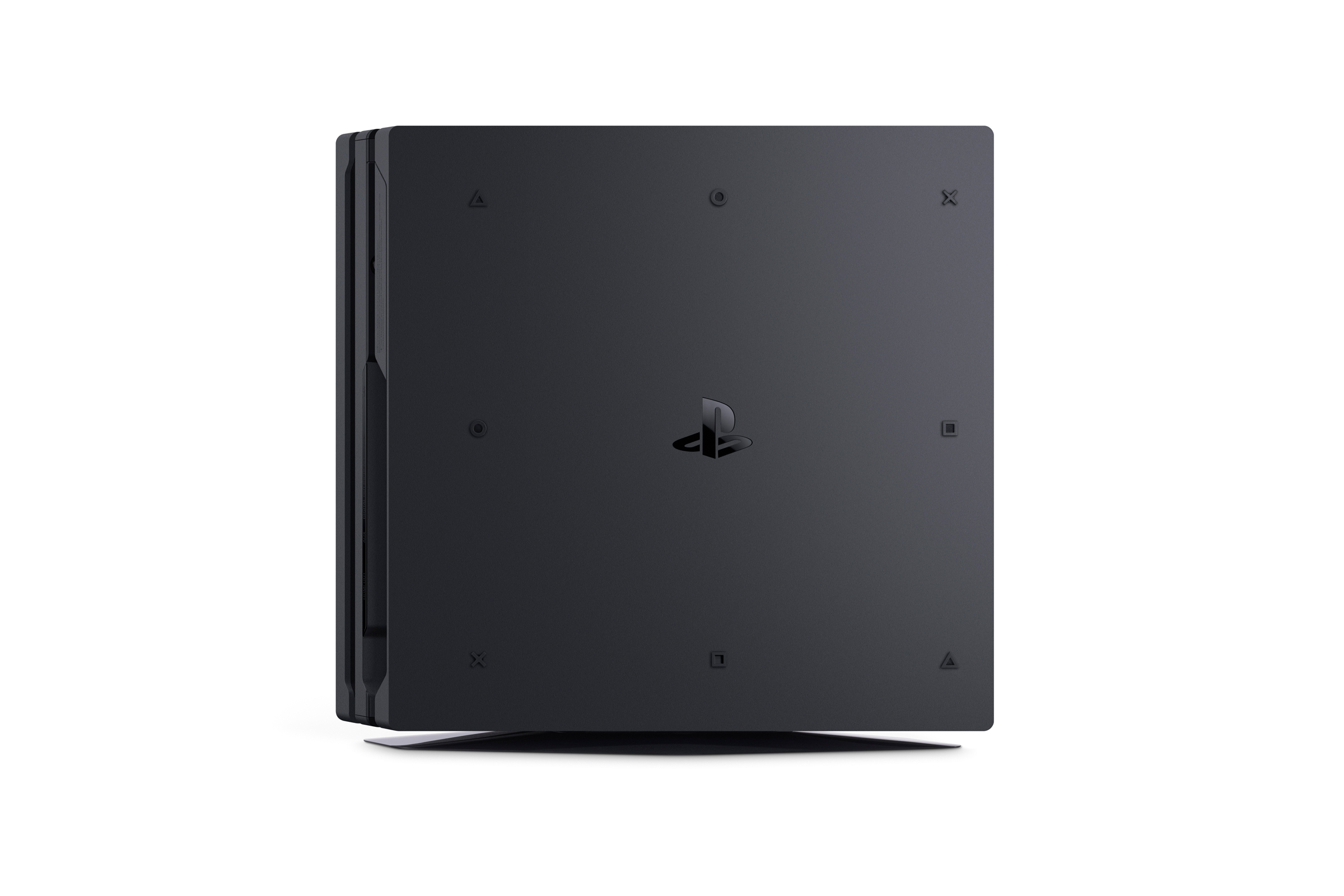 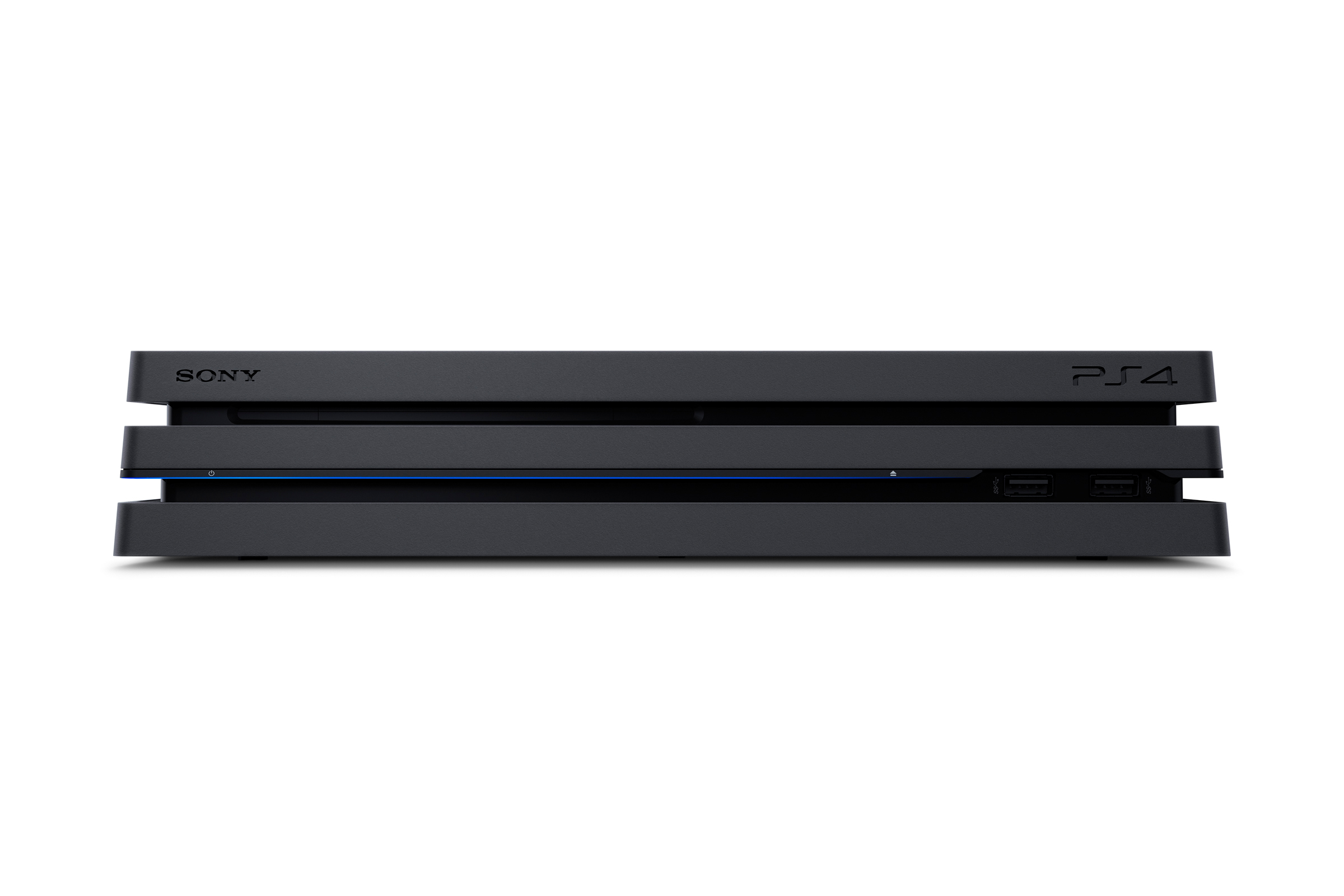