PEBBLE BEACH, Calif. — As supercars go, it would be hard to find one more stylish than the deeply sculpted Laraki Epitome.

The Laraki is the creation of an Irvine, Calif., based startup founded by yacht and car designer Abdesslam Laraki. He was outside the Pebble Beach Concours d’Elegance here trying drum up interest in his idea for a supercar.
The Laraki would be built around a 7-liter, twin-turbocharged V-8 engine producing anywhere from 1,001 to 1,750 horsepower. That automatically puts it the same league as a Bugatti Veyron.  The body would be made entirely of carbon fiber with an aluminum chassis. Priced at $2 million, Laraki envisions building nine of his supercars, two at a time plus one.

“The reaction is more than encouraging no one is expecting it,” Laraki says. Via  usatoday 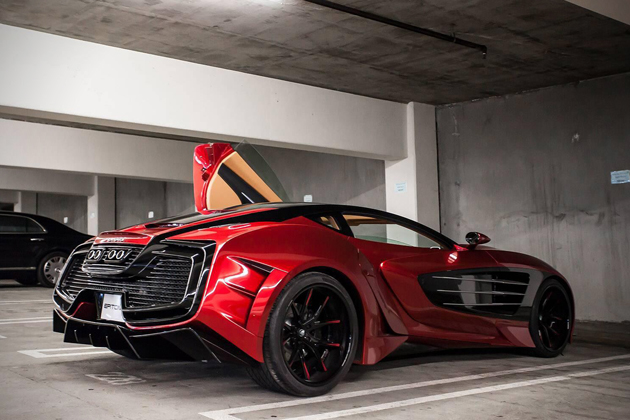 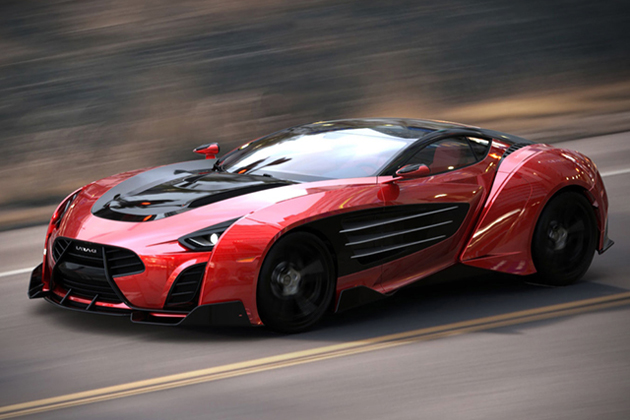 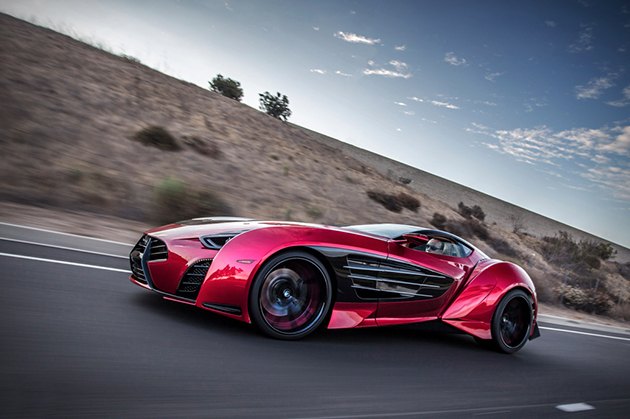